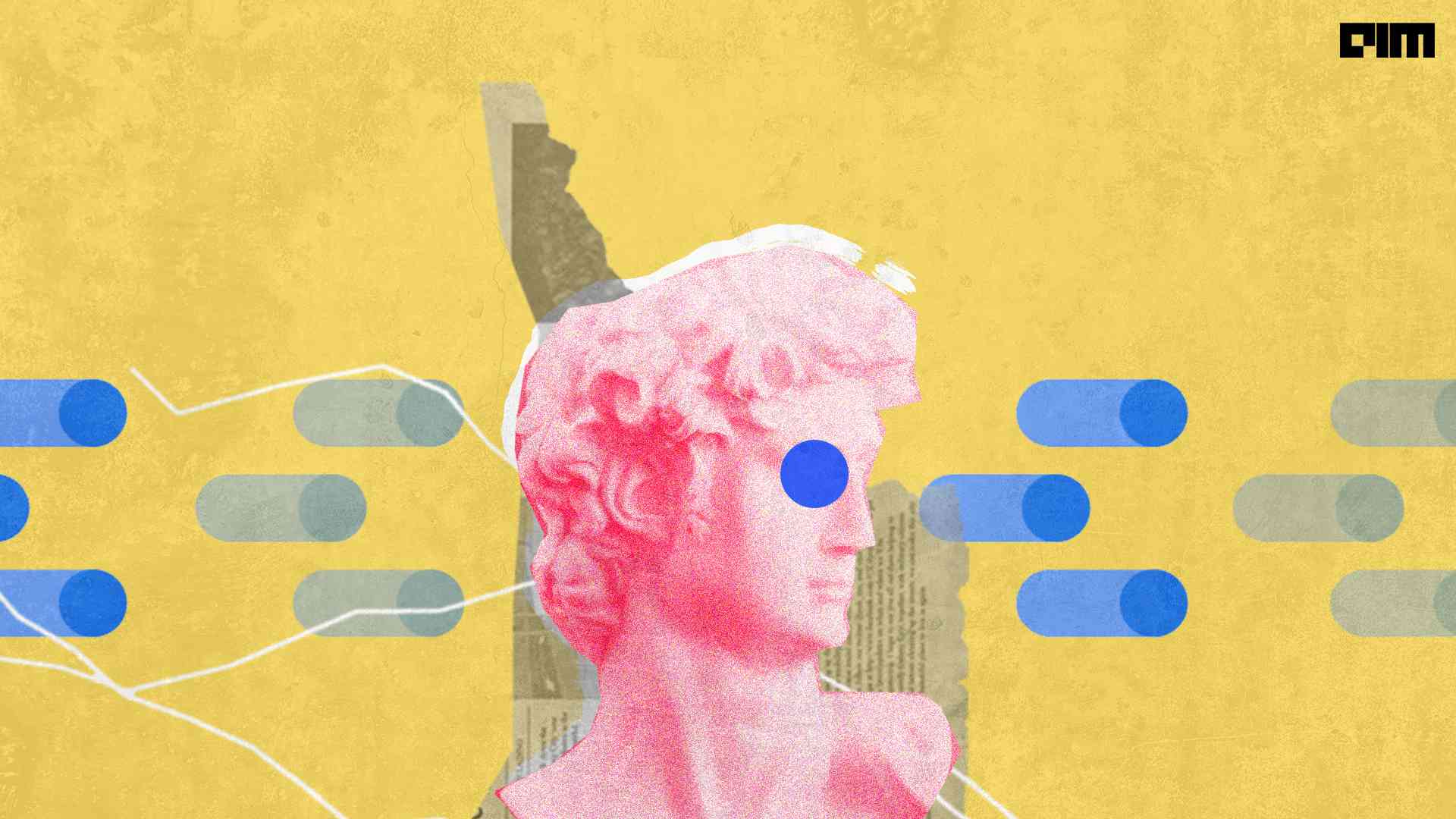 Business analysts and data scientists rely on numerous tools like PowerBI, Google Data Studio, Tableau, and SAP BI, among others, to decipher information from data and make business decisions. Coming from one of the best companies in the world, Google Data Studio, launched in 2016, is a data visualisation platform for creating reports using charts and dashboards. Tableau, on the other hand, was founded more than a decade before Google Data Studio in 2003 by Chris Stolte, Pat Hanrahan, and Christian Chabot. Tableau Software is one of the most popular visual analytics platforms with very strong business intelligence capabilities.

The tool is free, and the user can log in to it by using their Google credentials. Over the years, it has become a popular tool to visualise trends in businesses, keep track of client metrics, compare time-based performance of teams, etc. It is a part of the Google Marketing Platform and downloads data from Google’s marketing tools to create reports and charts. Recently, Google announced that users can now include Google Maps in embedded reports in Google Data Studio.

Google lists down the important features of Google Data Studio:

Google Data Studio comes with a unique set of advantages that make it a popular choice. They are:

But, it also has some features that hinder it from reaching the popularity of other business intelligence tools, such as:

It offers different chart types such as bar charts, pie charts, line and area charts, and geographical plots. It released an update to its 2021 version, the Tableau 2021.3, in September. Recently, Tableau had also announced a commitment to enable 10 million data learners over the next five years.

The software came into existence as a result of a computer science project at Stanford that wanted to make data more accessible to people through visualisation. The co-founders developed and patented Tableau’s foundational technology, VizQL. Salesforce acquired Tableau in 2019, and its products suite has different options such as Tableau Desktop, Tableau Public, Tableau Server, Tableau Online, and Tableau Reader.

Tableau is one of the most popular tools in the market used by companies for data visualisation. It has many advantages that make it a favourite.

Despite so many pros, it also has its share of problems; for instance, Tableau Reader and Tableau Public are free while others are paid and have no custom visual import feature.