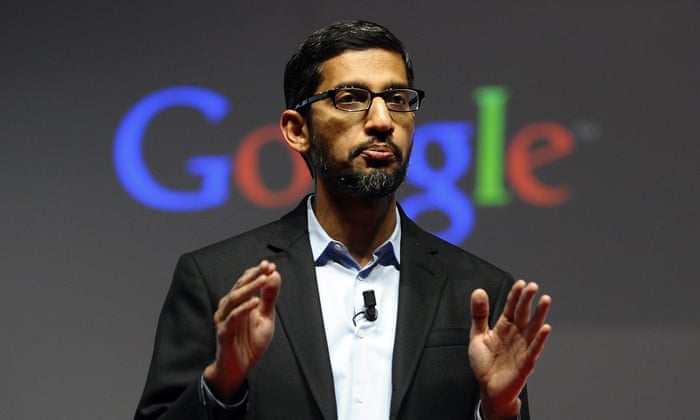 Google has discontinued its plan to get into the Chinese market with its cloud offerings due to the pandemic and geopolitical tensions. According to Bloomberg, the project was known with the code name “Isolated Region.”

The project would have allowed Google to offer its cloud services in collaboration with Chinese organisations. Now, however, the tech giant will focus on expanding its business in Europe and the Middle East, and Africa.

Though the company has shifted the focus, a Google spokeswoman said to Bloomberg that Isolated Region was not shut down over geopolitical concerns or the pandemic. In addition, she said that Google did not have plans to offer its cloud services in China.

Isolated Region is central for Google to have footprints in the markets where penetration is strenuous due to stringent data rules. Google to compete with its competitors like AWS and Azure would have liked to tap into the Chinese market. However, Google will now have double down on strategies that can deliver business growth apart from China.