Google Dons New Avatar in a Battle Against TikTok 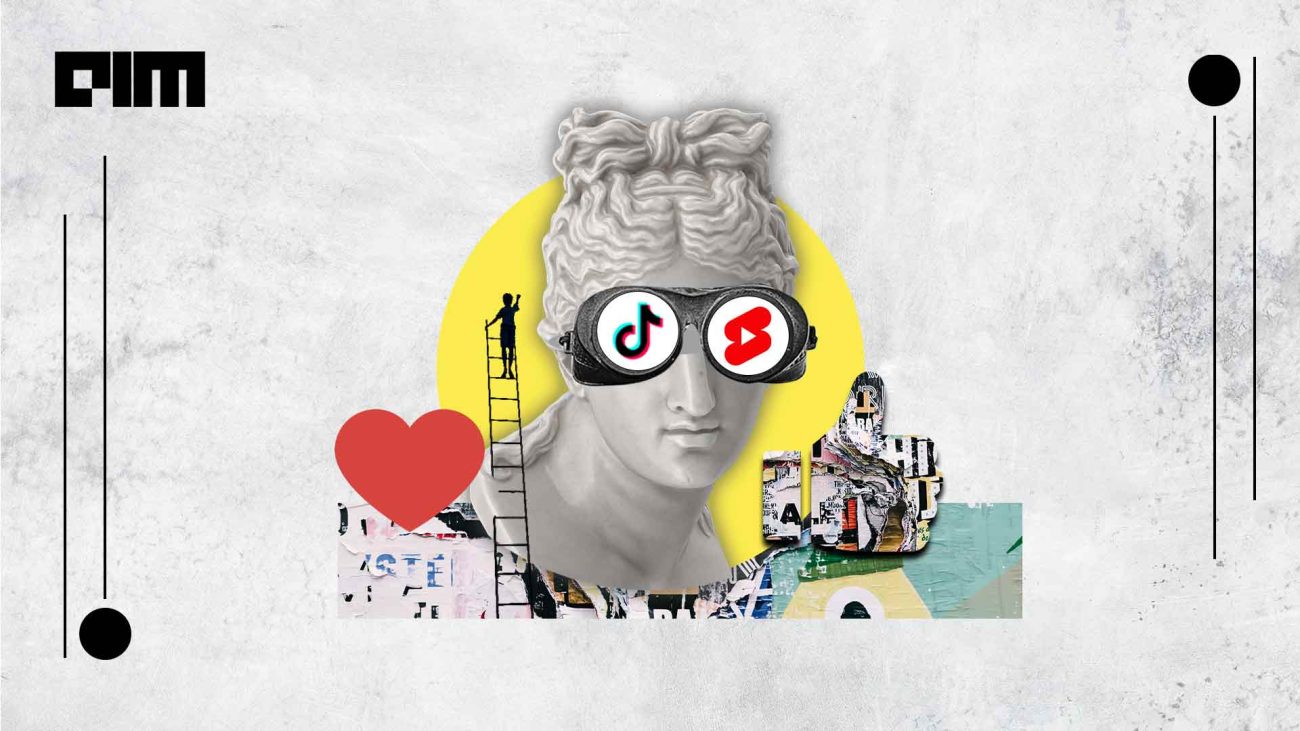 Google has a bone to pick with TikTok. The Bytedance-owned short-form video sharing platform has been slowly inching towards YouTube’s territory. TikTok has reached an estimated billion monthly active users and that number is only expected to grow further at a fast pace. The platform outperformed Google last year as the most popular domain searched for online.

But the TikTok threat wasn’t just restricted to YouTube. In July this year, a Senior Vice President with the search giant, Prabhakar Raghavan casually mentioned that younger users had now started considering apps like Instagram and TikTok to discover new content instead of the usual Google Search or Maps.

In addition, it looks like Google has been quietly gathering reinforcements to stay in the race with TikTok’s compulsive recommendation engine. The Sundar Pichai-led company sneakily purchased ‘Alter’, a startup that creates AI avatars, two months ago for USD 100 million. Formerly known as ‘Facemoji’, Alter is backed by Twitter and is expected to help widen Google’s content offerings.

Google’s own social media ambitions ran its course after Google+ was shut down in 2018. The company disclosed that it had found a bug while conducting an internal review that had exposed the personal data of up to 500,000 users between 2015 and March 2018. The bug made users’ information like gender, age, email addresses, occupations and personal addresses vulnerable to third-party software developers.

Social media tech companies particularly came under the radar of regulatory authorities for their data collection practices since Facebook’s Cambridge Analytica scandal. These findings from Google+ further exacerbated fears that social media platforms were often snaggled in increased scrutiny that could potentially damage their reputation.

But all this was before the arrival of the dominant TikTok. Until now, every social media platform’s attempts to keep up with TikTok’s rampant popularity have felt disingenuous. Google however might have the best shot at the target.

In September 2020, Google launched a beta version of ‘Shorts’ which allowed users to create short videos on their phones aping TikTok. YouTube Shorts generally last up to 15 seconds and can go up to 60 seconds. While Google has kept mum about future plans, there is a possibility that Alter’s content—which has now become ‘Google Avatars’—could be integrated with Shorts sometime in the future.

Even as Google posted a less-than-expected quarterly results in October this year, CEO Sundar Pichai defended the investments they had made in YouTube Shorts saying they would pay off eventually. Last year, Google launched a creator fund of USD 100 million for Shorts that was to be allocated over a period of two years.

After the quarterly earnings were announced, Pichai reiterated their commitment to Shorts monetisation. YouTube had announced that Shorts will be monetisable and creators will be able to keep 45% of the revenue generated from the views. The revenue sharing model embodies a long-term plan to co-exist with creators.

To push creators more towards Shorts, YouTube has announced fresh eligibility criteria. Creators must first get accepted into the YouTube Partner Program starting in early 2023 in order to benefit from Shorts monetisation. Creators need to reach a threshold of 1,000 subscribers and touch 10 million Shorts views over 90 days to be applicable for the programme. This will allow creators to apply for the Partner Program even without publishing long-form videos. YouTube will also lower the limit for creators to qualify for fan funding in 2023 which will allow creators, otherwise from the non-Partner Program, to make money from viewer purchases.

As the company’s cloud computing business continues to be unprofitable, Google clearly wants to create a sustainable framework to strengthen its advertising business. Even though the tech giant’s advertising revenue grew by 2.5% year-on-year to USD 54.4 billion, the numbers have fallen from its second and third quarters. In hindsight, Google’s ad revenue surged by 69% a year ago as advertisers struggled to meet demand in the heydays of the pandemic.

Google recently disclosed that Shorts now has 1.5 billion monthly active users, less than two years since its launch. Just yesterday, the company announced that YouTube will now extend the feature to TVs. The videos will be a part of YouTube’s homepage in its vertical format and will be presented on the basis of the user’s past history.

Google’s revenue-sharing model to lure in creators isn’t a bad idea in itself. TikTok’s seemingly sole Achilles heel is that it doesn’t really help its creators make money directly—unlike YouTube. The platform has a Creator Fund of USD 200 million that was announced early in 2020 but this is measly compared to YouTube that paid creators over USD 30 billion in ad revenue in the last three years. Yet TikTok has somehow managed to create a user base that keeps its eyes peeled open to the platform. YouTube’s only chance to eat into those numbers is by offering money-making opportunities to creators.

Ads will be a tough business for TikTok and other short-form video apps to figure out because the length of the videos don’t have the space for an ad embedded in the middle.