Why Data Was The Real Reason Behind Google’s Fitbit Acquisition 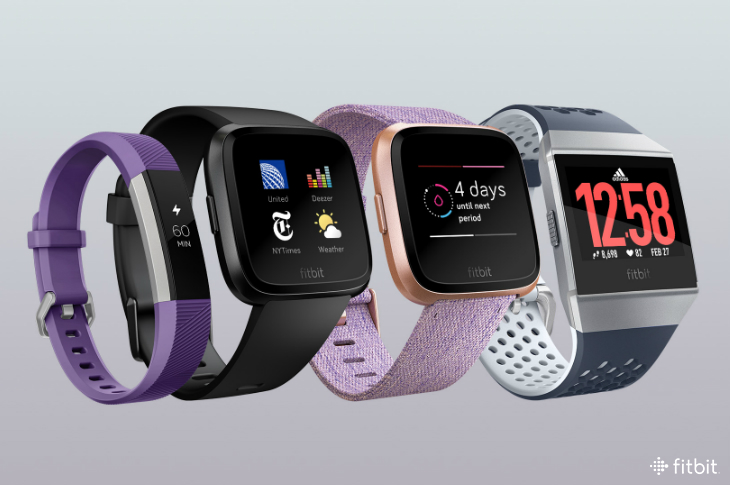 Fitbit as of now has 28 million active users and that is possibly an incredible amount of user data that Google will conceivably leverage for healthcare analytics post acquisition.

Google this month announced the procurement of fitness tracking company Fitbit — one of the leading names in the fitness and health wearable analytics space. Google said the acquisition, which cost over $2.1 billion, will help spike innovation in its wearable product.

However, this is not the first time the search engine giant has bought other fitness and wearable companies. For example, it paid $40 million for innovation and research team from watchmaker Fossil Group, earlier in January 2019. Be that as it may, the organisation’s products haven’t echoed the success of Apple Watch or Samsung’s Galaxy Watch.

Apple Wear has more than 50% of the market share, whereas Android Wear OS has been trailing in the market.

With the Fitbit acquisition, Google will be looking to get leeway in the wearable market. Google has Google Fit and in the course of the most recent year it has tried to more readily incorporate it with Google’s wearable devices. It’s been a lag in the Android Wear space because there is a need for the software. The ecosystem has been fragmented and there is no clear place to go, get the best of that. So, Google can afford to bring all of that together.

The most potential draw is the health data of a millions of Fitbit users. Fitbit gadgets have been following wearers’ health and fitness metrics for over 10 years, indexing practices like steps taken, calories consumed and activities performed.

That is only the sort of thing Google, an advertising organisation, needs to further form out its profile of a health data company to attract sponsors, insurance companies and more. It is for this reason that Facebook had also indicated an interest in buying Fitbit earlier. But all things considered, Google has guaranteed that Fitbit and health data won’t be utilised for Google advertisements. What else, at that point, does Fitbit have that is alluring to Google?

Google with its health initiatives can leverage Fitbit data involving millions of users to generate personalised insights and also diagnose issues like obstructive sleep apnea, metabolic syndrome, hypertension, etc all of which can be measured using wearable devices. Training and evaluating the model on additional data sets from Fitbit users would help with its clinical utility. There’s also the lesser-known side business-to-business side of Fitbit, which is their collaboration with insurance coverage organisations and direct corporate wellbeing programming.

Google is making use of the data in its healthcare services which are driven by machine learning and AI. This is evident from that fact Google had also purchased DeepMind in 2014 for $500 million. DeepMind research has been working on diagnosing illnesses using AI, developing tools that can forecast measure patient outcomes.

Google has also been dealing with cardiovascular wellbeing, diabetes but it hasn’t been openly pushing medicinal services as a business recommendation. Google’s opponents, like Apple, have held onto health services as the following huge battleground in the tech world, pulling in by the guarantees of enormous benefits for individuals.

Leveraging sensors in the wearables and building algorithms that can produce insights about our present condition of wellness and even assist users towards improvements. Google must have been impressed with Fitbit’s functionality, even though the finances of the fitness company has been declining over the years.

Fitbit as of now has 28 million active users and that is possibly an incredible amount of user data that Google will conceivably leverage for healthcare analytics. That data could be utilised to shape increasingly personalised analytics through a wearable gadget that Google will offer. With assent from users can break down that information to recognise patterns in health.