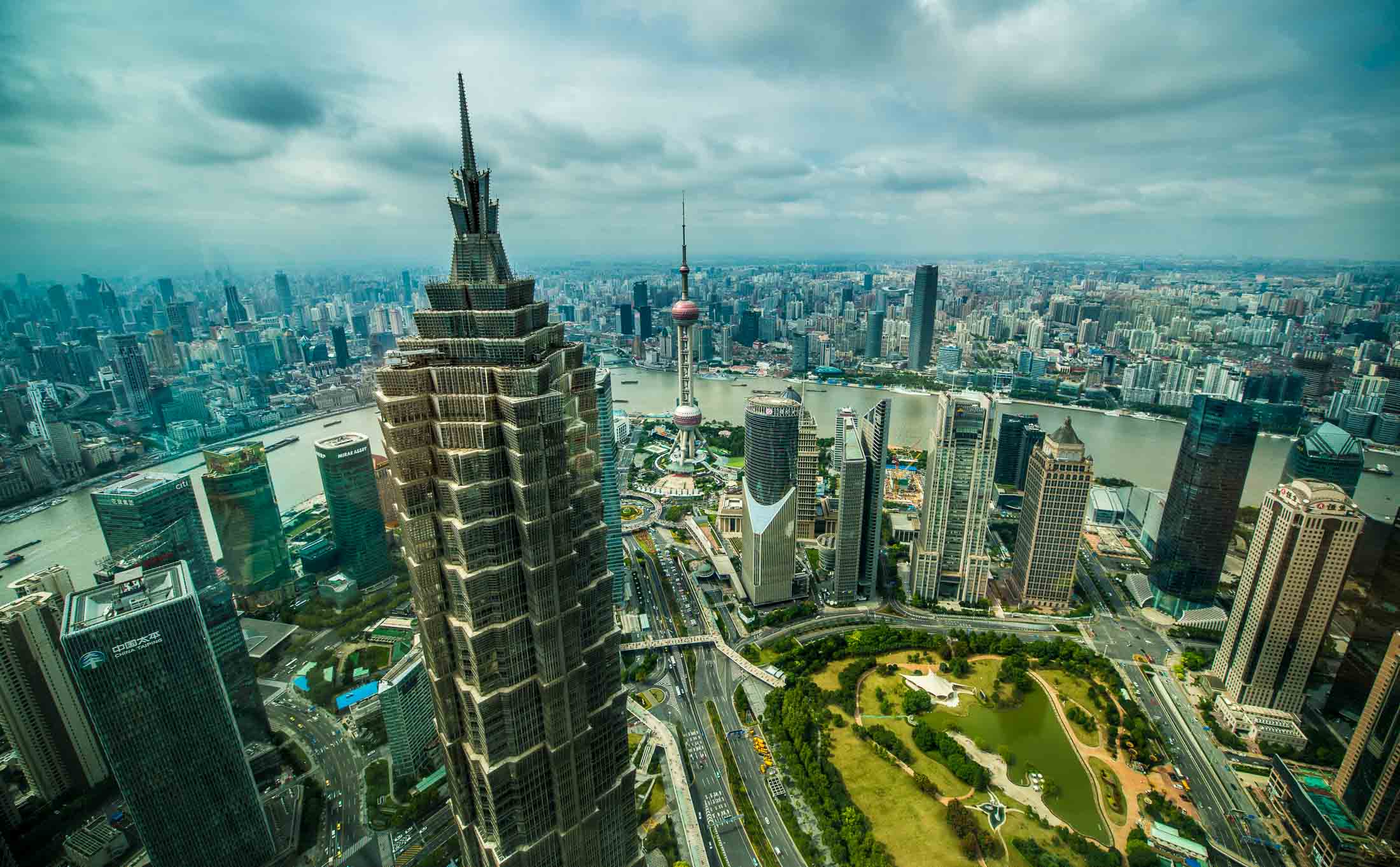 China’s rise in artificial intelligence has been well-documented and the country has emerged as a powerful contender in terms of AI talent, infrastructure and computing power. The world’s second biggest economy made good on its promise of ruling the AI world with Beijing setting up China’s first “national laboratory for deep learning”. According to Liu Lihua, Vice Minister of Industry and Information Technology, China has thus far applied for 15,745 artificial intelligence patents, making it abundantly clear that AI is part of the national strategy. It is well known that China’s AI ambition have government backing. A state-led development plan aims to make China the world’s AI leader by 2030. The ambitious program is aiming to build a domestic industry worth $150 billion per year, with the government prepared to invest heavily in education and development to make the vision a reality. While China’s heft in AI is well-known it is a recent announcement that made us notice how a major American tech behemoth is planning to turn the table on China and upend them on their home turf. It is well known how Chinese bellwethers Baidu, Tencent, Alibaba and Didi Chuxing (China’s Uber) aced the AI economy by snapping up high-level talent and setting up their R&D labs in the U.S. According to our earlier report, Baidu snagged Microsoft executive Qi Lu as part of a push into AI. Meanwhile, Tencent snapped up former Microsoft scientist Yu Dong to head up its AI research facility in Seattle. Chinese companies are also following their lead by opening Silicon Valley research labs and offering comparable salaries,  a report by Goldman Sachs indicate.

In a move that should rattle Chinese policymakers and AI powerhouses, Google going on an AI hiring spree in China despite being blocked means making a major push in beefing up its talent acquisition strategy. According to Google’s career page,  the company is hiring for four positions related to machine learning and AI for its Shanghai office.

So what does hiring in Baidu’s backyard mean? Analytics India Magazine point -of-view Google wants to stage a comeback

According to news reports, Google wants to make a foray with its app store and the company has been in talks with the biggest online games operator NetEase to form a venture to launch its Google Play application store in the country. So, how could this possibly help Google in the future? Analysts hint that by investing in online games, the technology giant could harness huge volumes of consumer data in depth so they can create their AI algorithms and improve the quality of their algorithms. It’s here that the local talent can come handy in refining and iterating the models. Many Chinese startups are already using Google’s AI platform Tensorflow to develop and test applications and products. And a McKinsey report points out that the AI application market is expected to grow 50%, more than the 20% annual growth expected from the global market. However, Google is no stranger to China completely. In fact, earlier this year, Google’s AlphaGo took down reigning world champion Ke Jie in three games in a five-day festival of Go in the game’s birthplace, China. On the sidelines of the event, Google Cloud executive Jia Li revealed she was looking out for AI engineers in the country to add to the company’s current workforce in Beijing and Shanghai.