The SDKs provide native APIs for all of the essential AR features like motion tracking, environmental understanding, and light estimation. 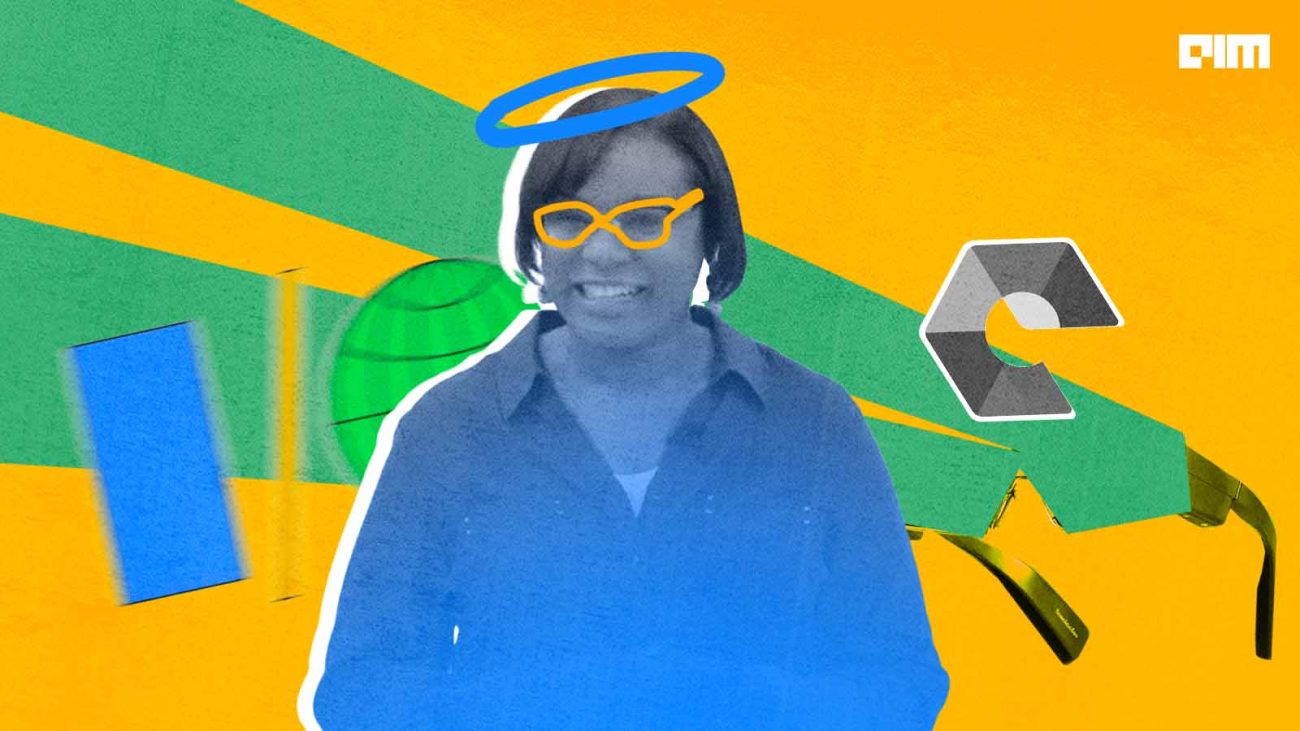 Google I/O 2022 started off with a keynote speech from Alphabet CEO Sundar Pichai. Later, Jeanine Banks, VP and GM for Developer X, and Head of Developer Relations, took over. She is responsible for the strategy, product portfolio, and ecosystem engagement for third party developer experiences, including tools like Angular, Dart, Firebase, Flutter, TensorFlow, Kaggle, and others. Jeanine and her team collaborate across Google to empower millions of 3P developers to build AI-enabled, digital experiences for billions of users worldwide. She spoke about the latest in developer products and platforms at the keynote speech.

Jeanine launched ARCore, the Google’s platform for building augmented reality experiences. Using different APIs, ARCore enables your phone to sense its environment, understand the world and interact with information. The APIs are available across Android and iOS to enable shared AR experiences.

ARCore’s motion tracking technology uses the phone’s camera to identify interesting points, called features, and tracks how those points move over time.  It can also detect flat surfaces and estimate the average lighting in the area to help ARCore to build its own understanding of the world.

ARCore lets you place objects, annotations, or other information in a way that integrates seamlessly with the real world. It provides SDKs for many of the most popular development environments. The SDKs provide native APIs for all of the essential AR features like motion tracking, environmental understanding, and light estimation.

The ARCore team has been collaborating with NBA, Snapchat, Lyft, Donkey Republic, etc. to explore and build immersive applications for different industries.

Maru Ahues Bouza, director of the Android DevRel at Google, spoke about what’s new in Android 13. She said the foundation of this OS is modern android development where they bring as much commonality as possible to make it easier for users to create experiences that tailor to all the different screens.

Modern android development is a set of guidance tools and libraries to create apps across devices.

Flutter is a framework for building beautiful multi-platform experiences from a single code base. The flutter team combines the web’s iterative development model with a hardware accelerated graphics engine and pixel level control that were previously the preserve of games.

Tim Sneath, director, Product and UX, Flutter and Dart, introduced Flutter 3. It completes Google’s roadmap from a mobile-centric to a multiplatform framework, along with improvements to Firebase integration, new productivity and performance features, and support for Apple Silicon. Flutter 3 lets developers build experiences for six platforms from a single codebase.

Tim said Firebase is used by 62% of Flutter developers. He also announced the integration of Firebase and Flutter into a fully supported core part.

The Flutter Crashlytics allows developers to track fatal and informational errors with the same set of features that are available for ios and android.

Tune in for more details on the Developer keynote below: