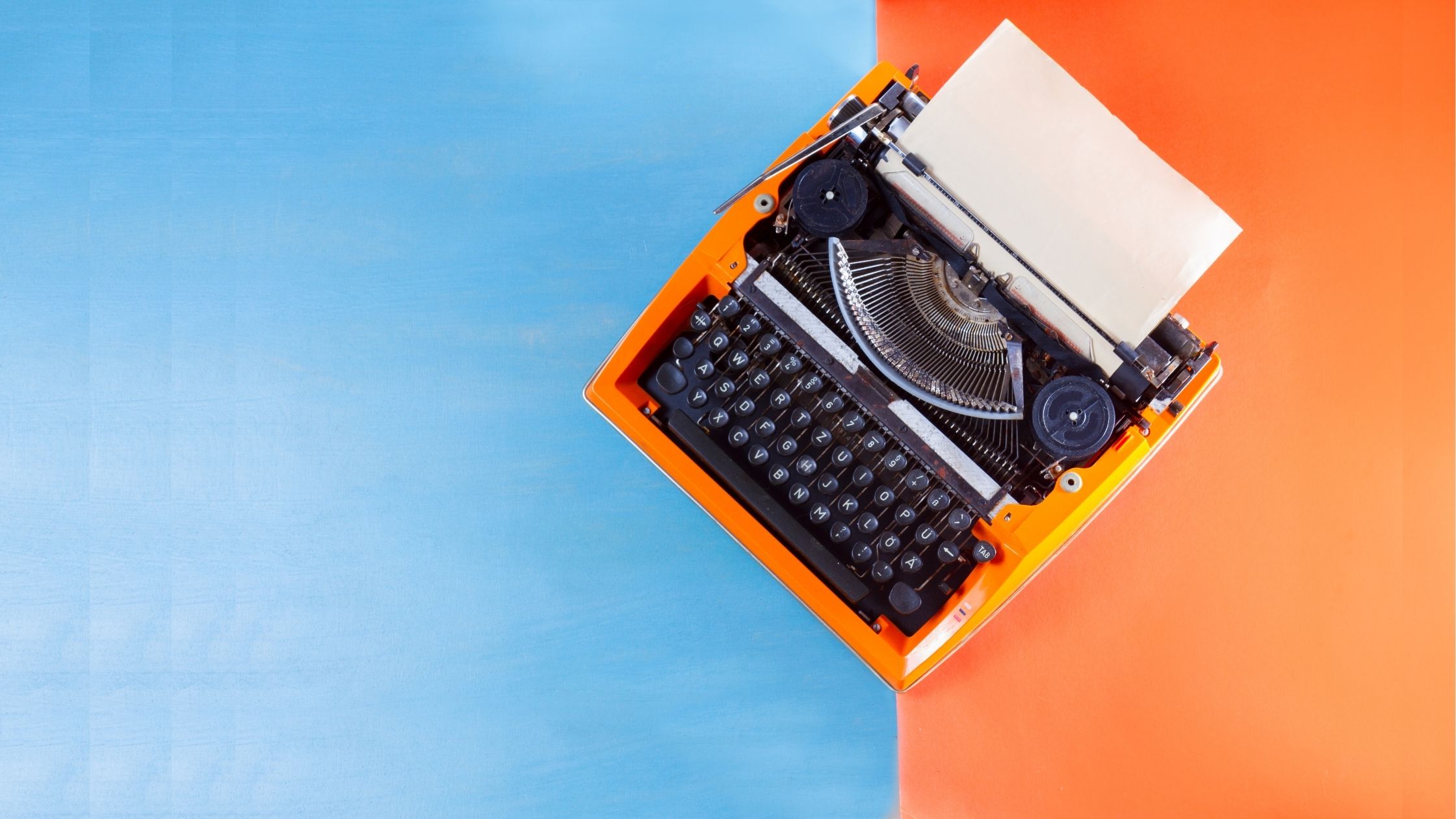 A group of researchers from Google recently proposed an AI-assisted editor called Wordcraft, which lets a writer and a dialogue system collaborate to write a story. Its novel interface uses few-shot learning and natural affordances of conversation to support a variety of interactions.

The latest tool also provides a sandbox for writers to probe the boundaries of transformer-based language models, paving the way for future human-in-loop training pipelines and novel evaluation techniques. The demonstration of the tool is shown below.

For the tool to be useful to creative writers, it has to be able to handle simple tasks like appending text to the end of a passage as well as complex ones such as suggesting alternative wordings, modifying text style.

Moreover, training separate language models for each of these features and making them all available through a single interface can be costly. For this, Google has not only used few-shot learning techniques to build an assistant powered by a single language model, but it has also used dialogue models over general-purpose language models (GPLM).

How is Wordcraft different?

Today, a lot of tools are available in the market, which offers a seamless writing experience for users, including Grammarly, Ginger, ProWritingAid, WhiteSmoke, Reverso etc.

Of late, neural language models have been applied to various creative tasks like text-adventure games (AI Dungeon), collaborative slogan writing, and story writing. Such systems use artificial intelligence to generate open-ended storylines or add more text to the end of the story.

“In our framework, the conversation is between the storyteller and an agent who responds to the storyteller’s requests,” wrote Google researchers, in a paper titled ‘Wordcraft: a Human-AI Collaborative Editor for Story Writing,’ co-authored by Andy Coenen, Luke Davis, Ippolito, Emily Reif, and Ann Yuan.

How does Wordcraft work?

Google has built the text editor from scratch, where it provides NLG support to users at several stages of story creation, including:

“We see ‘Wordcraft’ as a launching point for ‘deeper investigations’ into the strengths and weaknesses of using language modes for multi-purpose creative writing assistants,” said Google researchers.

The researchers said the language models have extensively documented issues with bias and memorisation that will need to be carefully addressed before Wordcraft can be brought to the public. The team found that more complex tasks like infilling, fine tuned models, even when much smaller in parameter count, outperform few-shot learning with larger models.

“Lastly, we plan to look into how the ‘data collected’ from usage of Wordcraft can be used for evaluation and model training,” revealed Google researchers. Currently, Wordcraft is in the prototype phase. Check out the stories written in Wordcraft here.