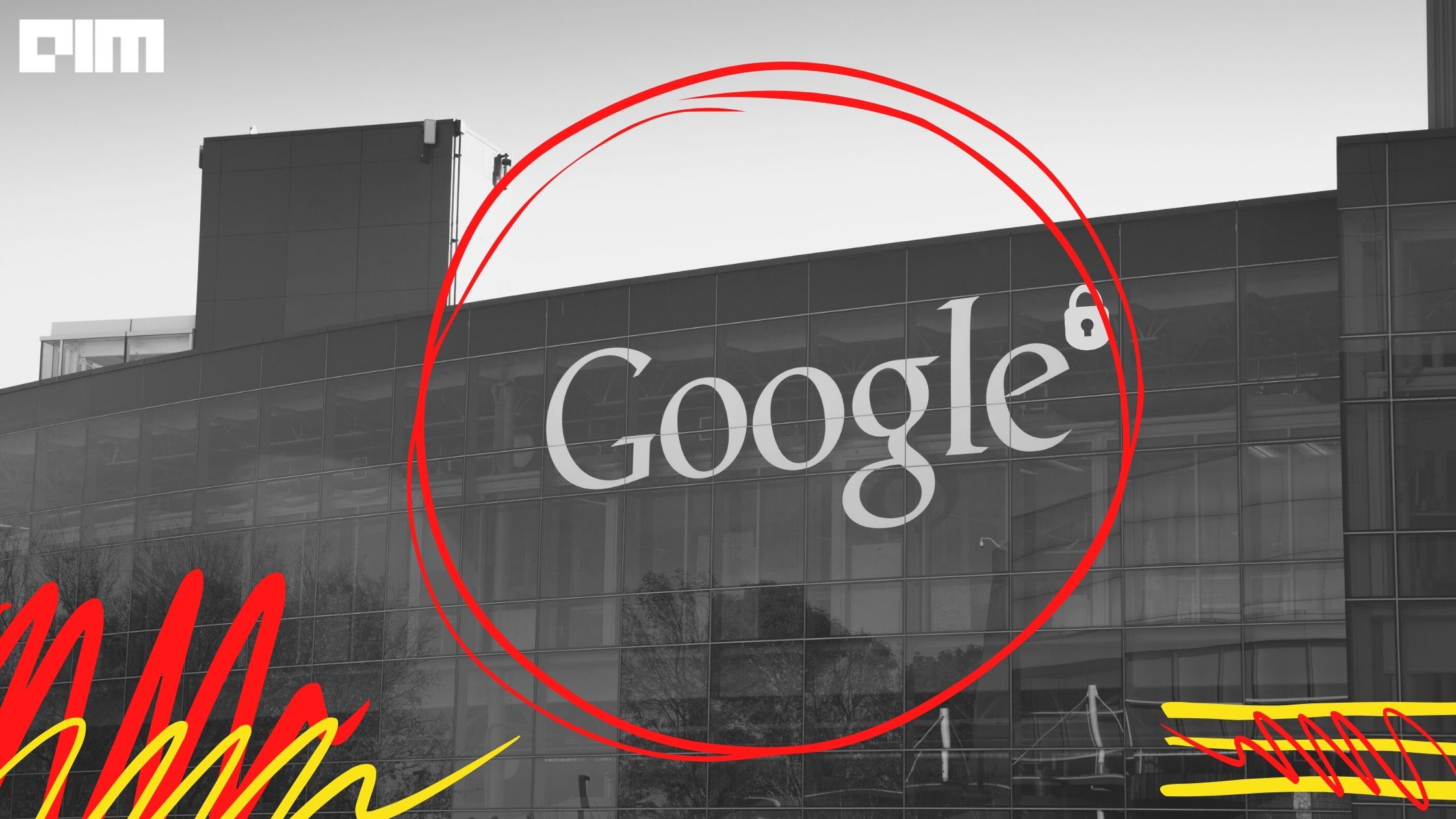 Last month, Google unveiled a first-of-its-kind, general-purpose transpiler for fully homomorphic encryption (FHE). The new update allows developers to compute encrypted data without having to access any personally identifiable information. The open-source libraries and tools to perform FHE operations on an encrypted dataset are available on GitHub.

Besides this, there have been plenty of open source libraries and tools to perform FHE operations in the past, including TFHE, Concrete, cuFHE, etc. Check out the complete list of resources, libraries and software for fully homomorphic encryption here.

“We are proud to be an industry leader in developing, deploying, and scaling new privacy-preserving technologies that make it possible to create helpful experiences and learn valuable insights while protecting our users’ privacy,” said Miguel Guevara, product manager, privacy and data protection office at Google, in a blog post.

How does the transpiler work?

With FHE, encrypted data can move across the internet to a server, where it can be processed without being decrypted. The transpiler will enable developers to write code for any type of basic computation (be it simple string processing or math) and run it on encrypted data. This allows developers to create new programming applications that do not need unencrypted data. Also, FHE can be used to train machine learning models on sensitive data privately.

Google’s transpiler design is modular in three ways: (as shown in the image below)

Take for example, building an app for people with diabetes. This application might collect sensitive data from its users, and you need a way to keep this ‘data private and protected’ while also sharing it with medical experts to learn valuable insights. With transpiler for FHE, you can encrypt the data you collect and share it with medical experts who, in turn, can analyse the data without decrypting it — providing useful information to the ‘medical community,’ all while ensuring that no one can access the underlying personal information.

Four years ago, Google researchers invented Federated Learning, which helps preserve privacy by keeping as much personal information on your device as possible. Two years back, Google made its differential privacy library freely available to any organisation or developer. It’s an anonymisation technology enabling developers to learn from their data privately.

Currently, data anonymisation is the most widely used technique, especially in the healthcare segment. It is a process of stripping all personally identifiable information from the dataset while retaining only the relevant part without compromising the users’ privacy. For example, hospitals and clinics typically remove patients’ names, addresses, contact numbers, and other vital information from the health records before incorporating them into large datasets.

Theoretically, data anonymisation might sound like a great idea. But, in reality, it is not entirely foolproof because anonymisation can not stand up to deanonymisation attacks, as it is often linked back to auxiliary information to identify the data subjects.

In the next ten years, Google said FHE could even help researchers find associations between specific gene mutations by analysing genetic information across thousands of ‘encrypted samples’ and ‘testing different hypotheses’ to identify the genes associated with the diseases they are studying.

‘We still have a ways to go before most computations happen with FHE — but much as it took some time for HTTPS to take off and be widely adopted,’ according to Google.

Google said the launch of its fully homomorphic encryption is a step towards bringing helpful products that preserve users’ privacy and keep their data safe.