Google Maps Turns 15: With Artificial Intelligence, It’s Only Getting Better 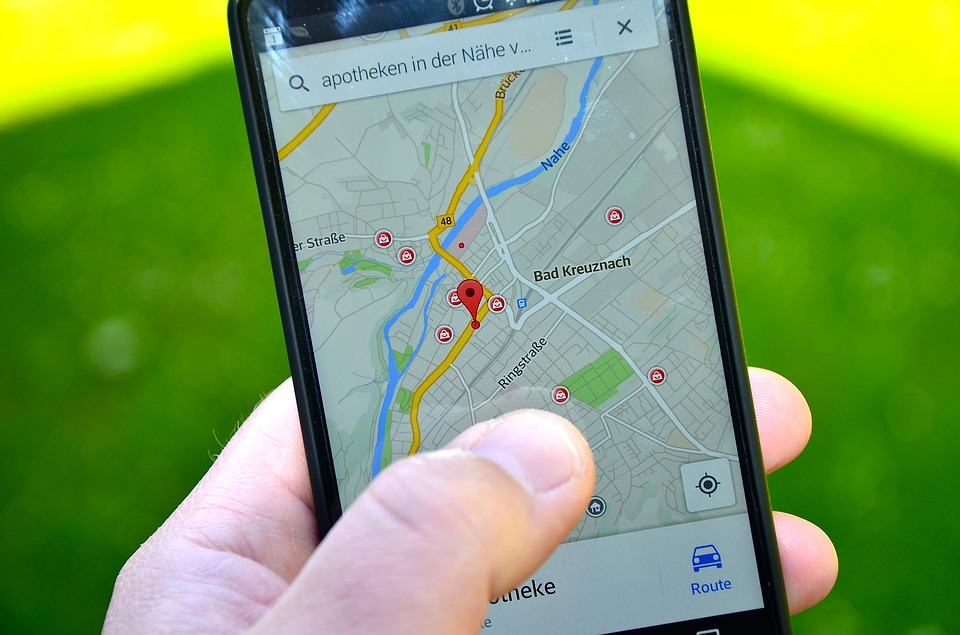 Google Maps has revolutionised how one travels around the world. Ever since its launch in 2005, Google maps have improved tremendously and today they can be used to view a street in 360 degrees, locate remote places, find safer and faster routes and look for recommendations. This product by Google has single handedly improved the productivity of the daily commuters by a huge margin.

For all this, crowdsourcing was used to obtain the GPS-determined locations of a large number of cellphone users, from which live traffic maps are produced.

How Google Maps Keep Getting Better

To ensure this contributed info is helpful, Google publishes it only if we have a high degree of confidence in its accuracy.

This has enabled engineers at Google Maps to build a data set of more than 150 million places around the world, which are available to developers through the Places API.

From processing and storage systems like Dataflow and Cloud Spanner to machine learning libraries and frameworks like TensorFlow, we’re able to make sense of a river of incoming data.

Google uses satellite and street-level imagery and machine learning to identify roads or businesses and add information to the maps data.

However, deploying Maps is not straightforward and is very challenging. For instance, tree cover over roads can make it hard to see for satellite imagery.

Add in the fact that there are different machine learning algorithms and human operators in the loop who need to understand a lot of complicated factors, one can understand how challenging it can be.

There is also a chance of new roads and buildings being built all the time, which requires round the clock updates.

In countries like India, where the majority of the population prefers public transport for a daily commute, Google Maps has a key role to play. From bus timings to route maps, Google services are quite significant. But, in densely populated countries like India, traffic congestion is a major problem both for those in transit and the algorithm that serves Google Maps.

To solve this, Google Maps is launching live traffic delays for buses in places where there is no real-time information from local transit agencies.

Today, over one-third of addresses globally have had their location improved thanks to this system. In some countries, such as Brazil, this algorithm has improved more than 90% of the addresses in Google Maps today, greatly improving the usability of the maps.

This is one of many ways in which Google Maps is powering infrastructures around the world and facilitating the building of smarter, more connected societies.