Google Maps API Is The New Imperative To Mobile Gaming 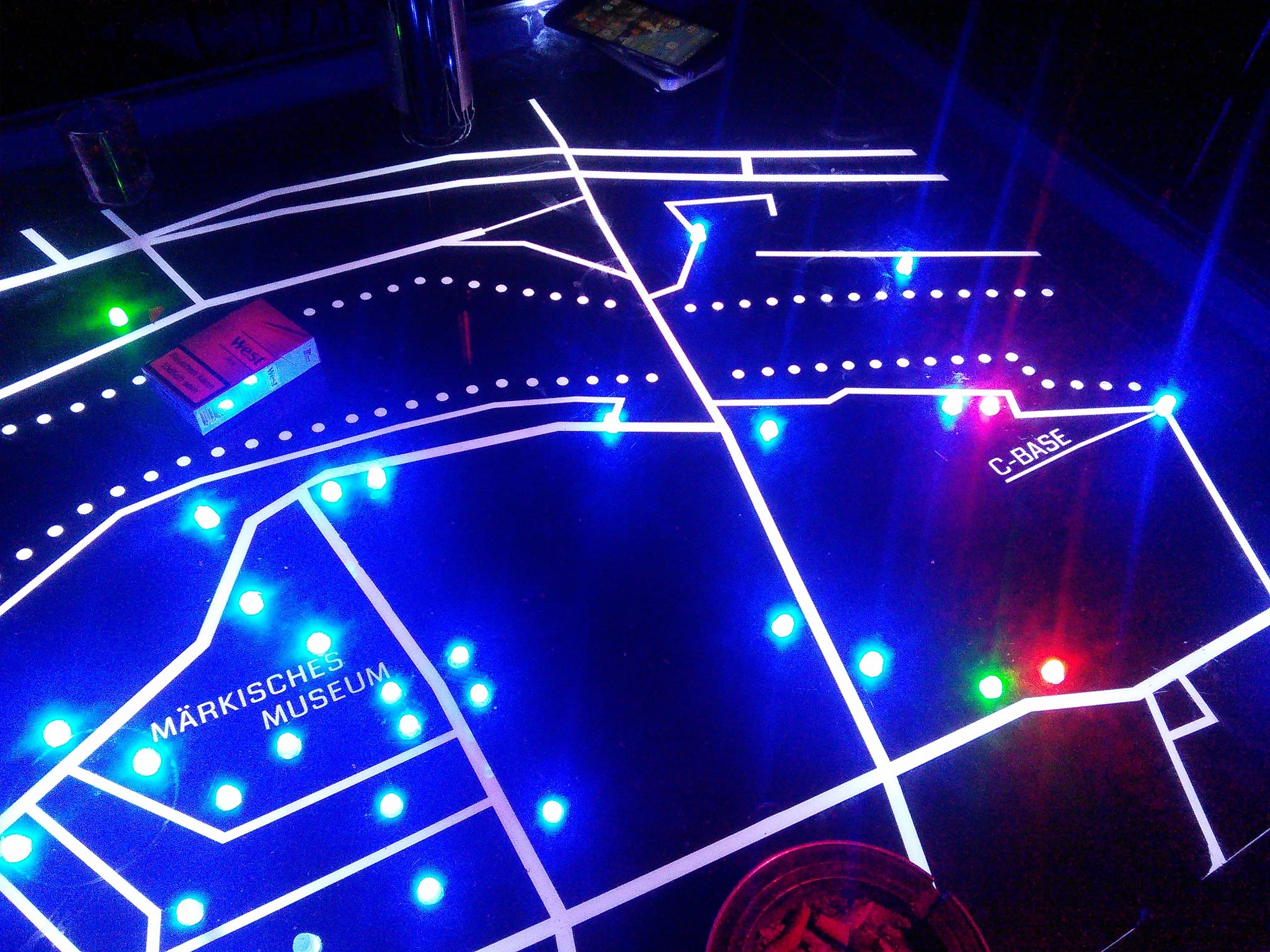 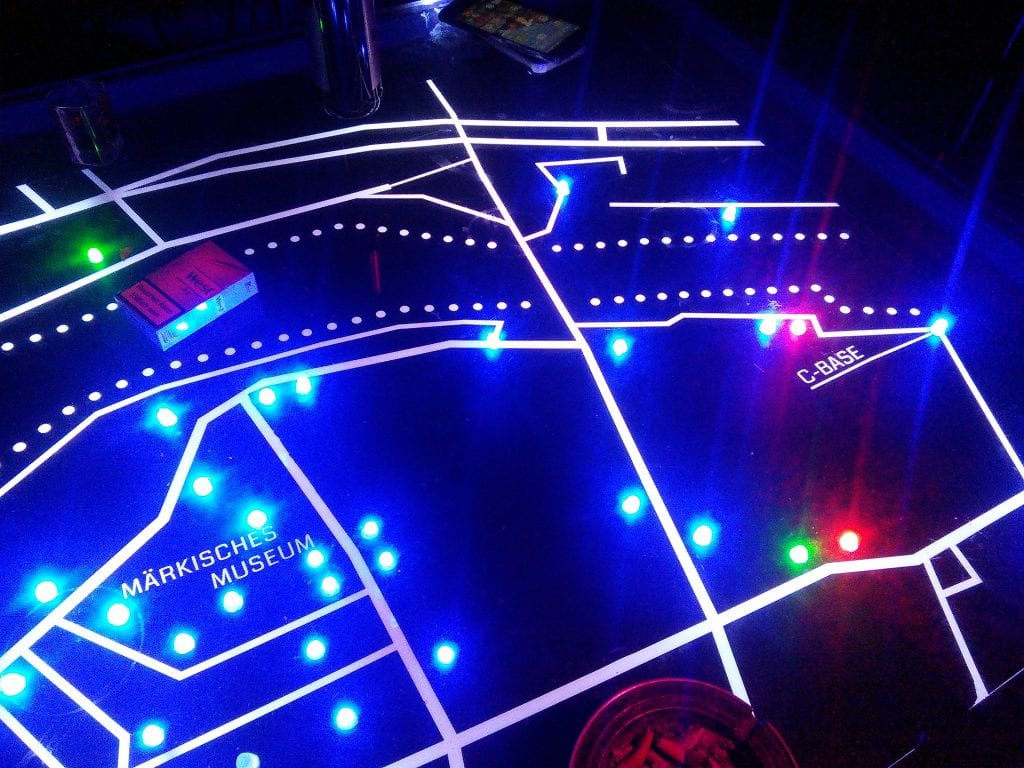 Google Maps has upped the ante by helping game developers come up with interactive games that uses its location features. For instance, Pokemon Go which was released in 2016 by Niantic Inc., uses real-time location to assist its AR feature in the game. Earlier, it used parts of Google Maps for location. But, for now, it can completely integrate Maps for better usability. Ingress, another AR game by the same developer also uses real-time location for navigation.

In the coming days, a host of mobile games which use Google Maps will make news. Games such as The Walking Dead: Our World and Ghostbusters World are already lined up for release.

In their blog, Google developers mention the implementation of Maps in a game engine called Unity. Maps’ real-life infrastructure features– roads and buildings are converted as game objects in Unity. This provides an avenue for customisation according to the gamers’ choice of interest on a global level. “With Google Maps data integrated into Unity, we were able to focus our time and energy on building detailed virtual experiences for our users to find virtual dinosaurs in the real world.” says Alexandre Thabet, CEO of Ludia, developer of mobile video games such as Jurassic Park series and Teenage Mutant Ninja Turtles: Legends. 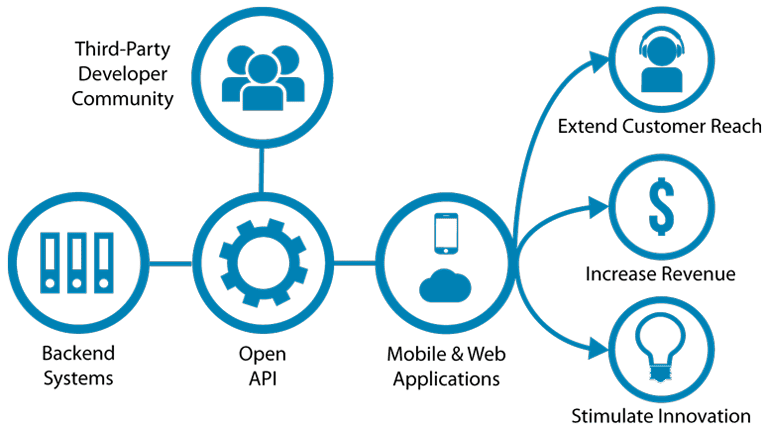 The application programming interfaces (APIs) for Maps are made available on GitHub repository. The APIs vary according to the system platform it caters, such as Google’s Android operating system(OS), Apple’s iOS, desktop systems and web-services. In addition, the APIs are present for almost all popular programming languages and development domain, be it Java, Python or Node.js. Google’s repository also bundles software development kits (SDK) for iOS. All these software code and projects on a single podium makes it an attractive option for game developers to integrate it for their games. In recent news, it has brought out SDKs for the Unity game engine, for which any genre of game could be developed.

For example, the soon-to-release Next Games’ The Walking Dead: Our World  will rely on Google Maps APIs to emulate popular locations around the world such as Statue of Liberty, the Eiffel Tower, the London Eye, and Burj Khalifa on a virtual level. The gamers will feel an enriching gaming experience along with them getting engrossed in the gameplay on a totally different level. Similarly, Minecraft,developed by Mojang, has a custom modification(mod) that simulates based on Google Maps data.

Do all games require real-time location?

Google Maps offers a plethora of features, services and attributes with regard to maps, navigation or important places around the globe. A few examples are : Satellite imaging, Directions, Detecting locations in devices. The list goes on. But, the crux of the matter is the compatibility and usefulness of these features on video games. Not all games require location data in their functionality or gameplay. Only games which entice gamers to move around, or need physical movement while playing the game, call for Maps’ attributes. Another setback faced by location-based games is the location accuracy. With Maps, the situation might change and provide a pleasant response among the gaming community. 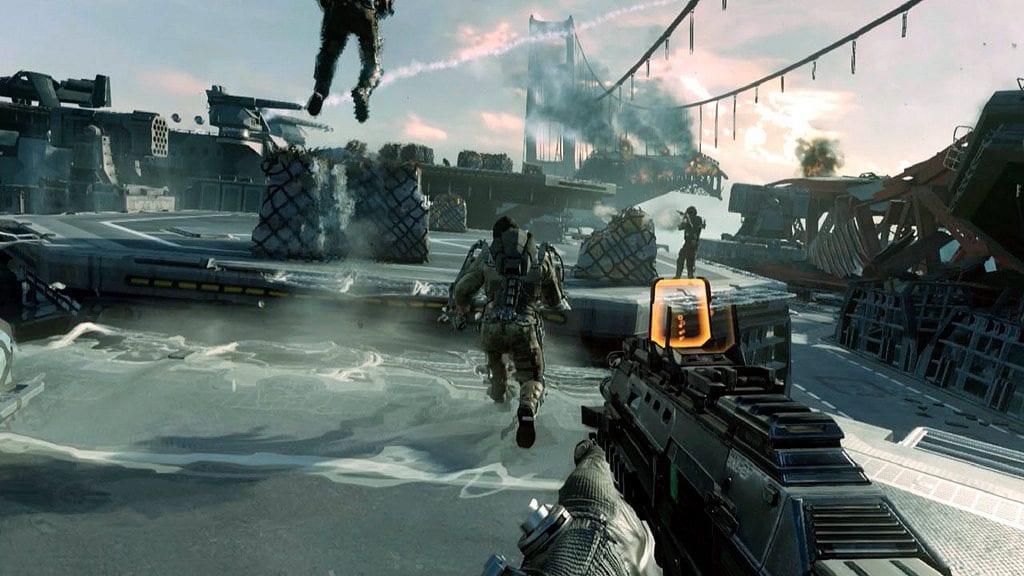 Considering these factors, the integration of APIs on games might be a daunting task as developers need to specialise what needs to go in the game to keep the gamers engrossed and make the game more visually appealing. For a game which has dynamic gameplay features such as multiplayer, deathmatch, missions/objectives, interactive non-playable characters, respawn etc., the game engine might utilise Maps signals. On the other hand, games of other genre such as puzzle, arcade or board games may not need Maps at all.

Apart from providing services to external clients, Google also plans to support its own portfolio. Purnima Kochikar, Business Development Lead for Google’s Play store said “Everything we’ve done on Play and Android to support game developers is being extended to several Google products”.

With advances in mobile gaming, gamers will definitely rejoice more and the gaming fantasy will have a new reach with customisation offered by Google Maps API furthering the satiation. In addition, mobile gaming will have a new dimension and PC/Xbox/PlayStation gaming consoles might see stiff competition in the gaming industry.