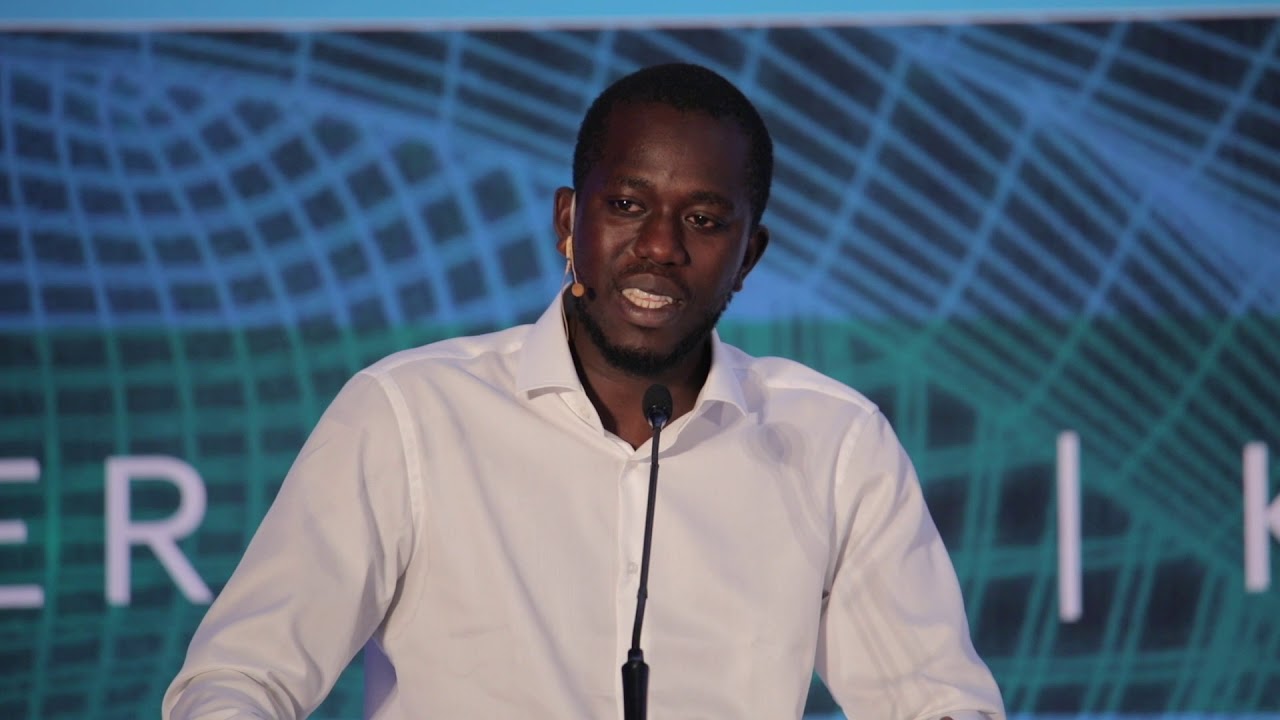 Google last week announced the opening of their first ever artificial intelligence centre in Africa. Headed by Moustapha Cisse, the new centre is based in Accra, Ghana. The opening of the research centre was announced last year in June and was set to be a top platform for machine learning researchers and engineers.

“Over the past 10 years in which Google has had offices in Africa, we’ve been excited to be a part of that transformation. Ultimately 10 million Africans will benefit from our digital skills training program with 2 million people having already completed the course, and we’re supporting 100,000 developers and over 60 tech startups through our Launchpad Accelerator Africa. We’re also adapting our products to make it easy for people to discover the best of the internet, even on low-RAM smartphones or unstable network connections,” Jeff Dean, Senior Fellow, Google AI and Moustapha Cisse, Staff Research Scientist and Lead of Google AI Center Accra, had said in a statement.

The application window for AMMI (https://t.co/Xnsxu70Th3) is now open. It's been exciting seeing the students of the first cohort grow their technical abilities and interact with world class lecturers. They are graduating in June. Apply before Feb. 28 and join the next cohort! pic.twitter.com/jBIuWegt1K

Over the last few years, there has been an increasing interest in machine learning research across Africa. Events like Data Science Africa 2017 in Tanzania, the 2017 Deep Learning Indaba event in South Africa, and follow-on IndabaX events in 2018 in multiple countries have shown an exciting and continuing growth of the computer science research community in the continent.

The Battle Between Enterprise AI And Hacker AI Continues

5 Latest Research Papers On ML You Must Read In 2019