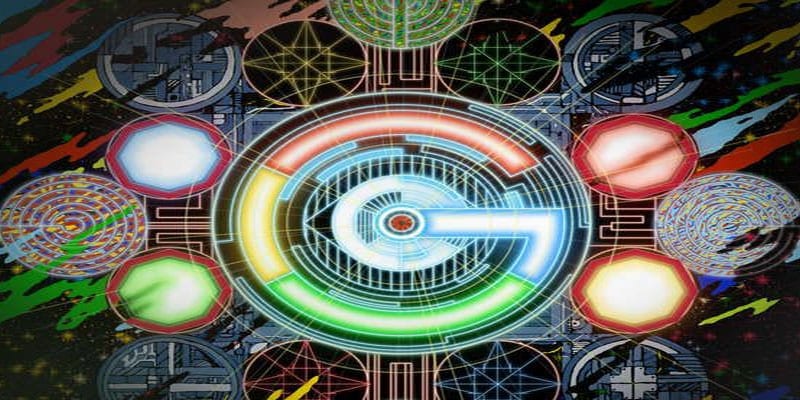 Google+ platform has been around for a while globally, and hands down pictures constitute the major chunk of what’s being shared on the social media platform. However, it’s not always that you get to see the images with precise resolution. In many cases either the images are limited by the resolution of the device or it gets purposely degraded to accommodate the constraints of the device. And although you are able to view the high res images, the price that it comes at involves a high consumption of bandwidth, often resulting in slower loading speeds and steep data expenses. This could be of particular concerns in places where data costs are expensive or internet connection is patchy.

To aid the users around the world in saving some bucks and visualizing spotless pictures, Google has turned to RAISR (Rapid and Accurate Image Super Resolution), a technique that incorporates machine learning to produce high-quality versions of low-resolution images. The technology which was originally introduced back in November 2016, is capable of producing results that are comparable to or better than the currently available super-resolution methods. That’s not all, it is roughly 10 to 100 times faster and can run on a typical mobile device in real-time! “By using RAISR to display some of the large images on Google+, we’ve been able to use up to 75 percent less bandwidth per image we’ve applied it to”, wrote John Nack, Product Manager, Google+ on the company’s blog post.

While there have been other methods around to enlarge images with significantly more pixels, they end up being ineffective in bringing out precise details in the high res results. Despite being enlarged in its full capacity, they might not look enhanced.

This is where RAISR employs machine learning and trains on pair of images, where one is of low quality, while the other is a high-resolution image. The process entails detecting filters, which when applied selectively to each pixel of the low-resolution image, recreates details that are of comparable quality to the original picture.

This powerful tool can be essentially trained in two different ways. The first or the “direct” method involves learning the filters straight from high and low-resolution image pairs. The second or alternate way initially encompasses application of a computational cheap upsampler to image of lower quality, and then learning the filters from the upsampled and high resolution image pairs. The first technique has an edge in terms computational speed, however, the second method better leverages hardware-based upsampling, while enabling utilization of non-integer scale factors.

John Nack added that the device will request for a fraction of the pixels from Google’s server where RAISR has been enabled, and then the tool proceeds onto rendering the image to its crystal quality for viewing. The process enables the user to download the photos faster, while using lower bandwidth.

The Potential that RAISR withholds

The possible applications that Google sees from this tool are quite a bit.  RAISR has been rolled out on Google+ as well as on the streams of a subset of Android-powered devices. It resulted in reduction of users’ total bandwidth to almost a third. Google dictates that the tool has been applied to over 1 billion images per week, and with that the internet-services giant hopes to see more people join its very own social network. Users of newer iPhones with Live Photos feature are also seeing benefits of utilizing RAISR.

The implementation plan for Google RAISR

Google is prepared to launch this robust image processing tool across more of its services and devices, succeeding a soft launch on Google+. John Nack states in his blog the plan to roll out RAISR extensively in the weeks to come, and to witness how users save both time and data using the tool.

Google defines the technology trends once again with this new tool which allow users to share the photos they like, in a much more refined way and definitely faster. For one thing, Google has surely transformed the way we shall view photos now.

Is 2017 the year of Asian dominance in Artificial Intelligence