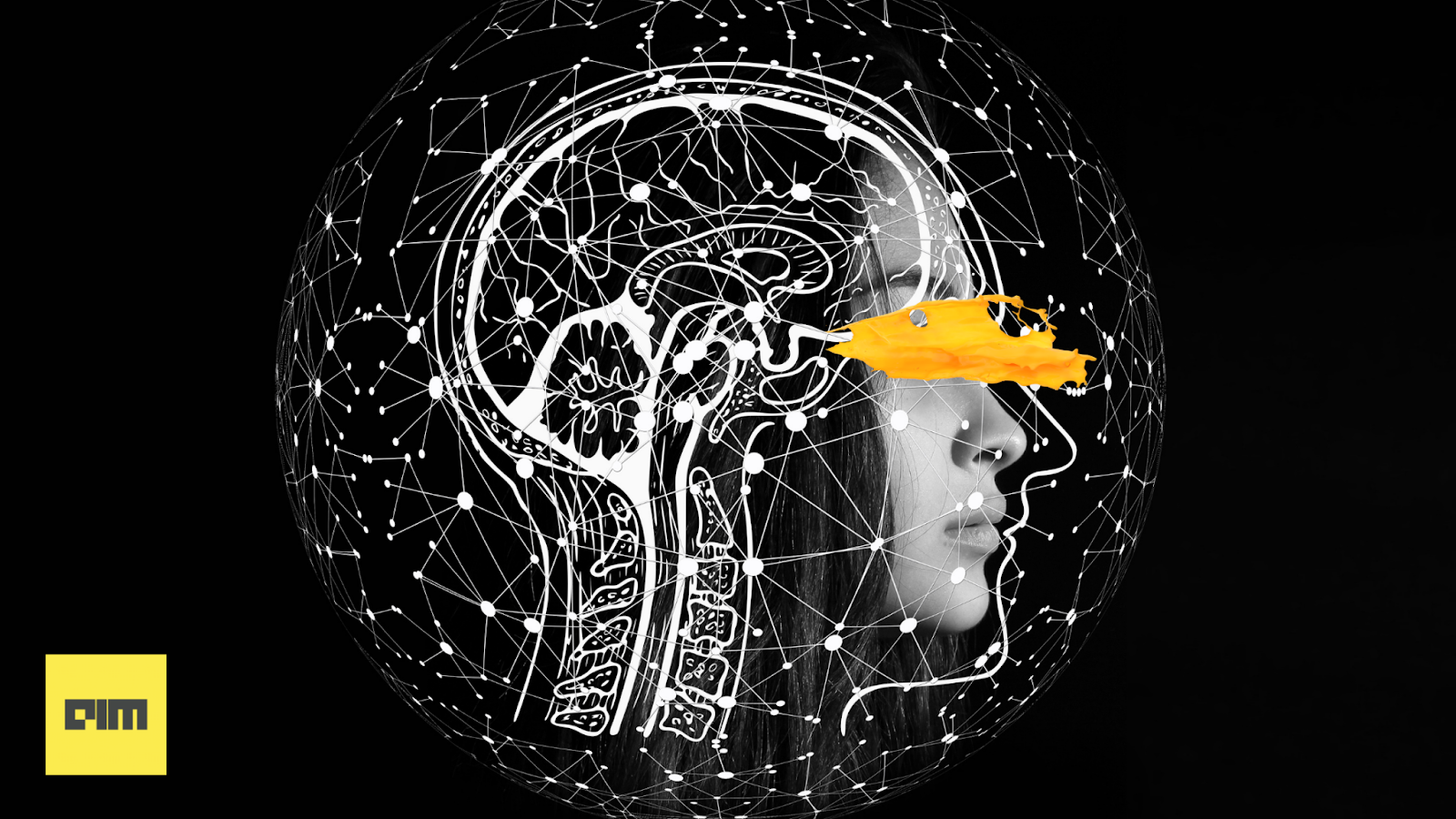 “With so much at stake, the need for the field of neuroscience and AI to come together is now more urgent than ever before.”

Human brains have around 86 billion neurons connected via an estimated 100 trillion synapses. It becomes a mammoth challenge to comprehend the minutiae of how those cells function, let alone how they combine to form our sensory systems, our behaviour, and our consciousness. Thereby making neurological discoveries an advancing field in science. Neuroscience has played a critical part in the history of artificial intelligence. These advancements are credited to a variety of variables, including the deployment of novel statistical techniques and improved computer processing power.

Time and again, we come across new neurological discoveries that leaves us speechless; only recently, Google, in collaboration with the Lichtman laboratory at Harvard University and Connectomics, is releasing the “H01” dataset accompanied by a companion paper that contains a 1.4-petabyte sample of human brain tissue. The human cortex H01 sample was sequentially sectioned, scanned using an electron microscope at a nanoscale resolution, digitally reassembled, and researched for preliminary ideas on the anatomy of the human cortex. The dataset contains approximately one cubic millimetre of imaging data, including tens of thousands of rebuilt neurons, millions of neuron fragments, 183 million annotated synapses, 100 proofread cells, and numerous more subcellular annotations and structures.

In terms of the area covered, the H01 sample is the largest in scale and the first to comprehensively include all layers of the human cortex and different cell types. The principal aim of this project is to provide a new, book-length resource for brain research to study the brain and to further the field of connectomics. For mapping the brain structure, Harvard researchers utilised an automated tape-cutter to cut tissue into ~5300 microscopic 30-nanometer slices, mounted on silicon wafers for imaging in a unique 61-beam parallelized scanning electron microscope that allowed for quick image collection. The data is then joined and merged to form a single 3D volume. Once aligned, a multiscale flood-filling network pipeline is used to construct a 3D segmentation of each individual cell in the tissue. This is all accessible through the neuroglancer browser interface. Neuroglancer is an open-source computer software application that employs advanced algorithms to systematically scan large volumes of imaging data to reconstruct thousands of neurons, millions of neuron fragments, tens of thousands of annotated synapses, and billions of proofread cells, all accessible with a browser interface.

This is not the first time Google has collaborated to research a comprehensive map of a brain. In 2020 Google, in collaboration with Howard Hughes Medical Institute’s Janelia Research Campus and FlyEM, unveiled a full “hemibrain“, a fly brain connectome database containing both the structural and synaptic connections of half of a fruit fly’s brain. A new method of thinking about the neuronal networks of the fly brain is thanks to this database and its supporting visuals. The 3D figure roughly represents half of the fly brain, and it features a validated 25,000-neuron network that comprises about 20 million connections. The project’s purpose was to create a public resource that scientists of all stripes may use to further their work. However, while fruit fly brains are tiny enough to allow for a generally accurate map using modern mapping techniques, the same cannot be said for other species. The conclusions that may be reached are only of limited utility when attempting to grasp the neuroscience most fascinating asset: the human brain.

Why Did Microsoft Acquire ReFirm Labs?