Google Reveals “What is being Transferred” in Transfer Learning 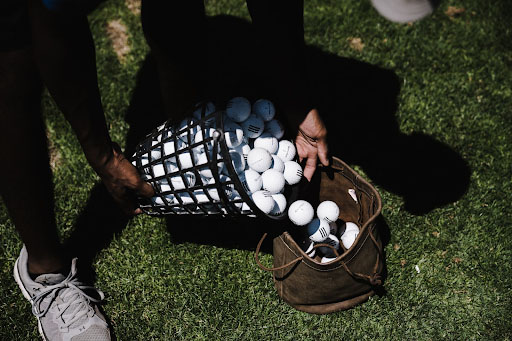 “Transfer Learning will be the next driver of Machine Learning Success”

Recently, researchers from Google proposed the solution of a very fundamental question in the machine learning community — What is being transferred in Transfer Learning? They explained various tools and analyses to address the fundamental question.

The ability to transfer the domain knowledge of one machine in which it is trained on to another where the data is usually scarce is one of the desired capabilities for machines. Researchers around the globe have been using transfer learning in various deep learning applications, including object detection, image classification, medical imaging tasks, among others.

Despite these utilisations, there are cases found by several researchers where there is a nontrivial difference in visual forms between the source and the target domain. It has become difficult for the researchers to understand what enables a successful transfer and which parts of the network are responsible for that.

They also used a series of analysis to understand what is being transferred between the models:

The researchers used CheXpert data, which is a medical imaging dataset of chest x-rays considering different diseases. Besides this, they also used the DomainNet dataset that is specifically designed to probe transfer learning in diverse domains. The domains range from real images to sketches, clipart and painting samples.

The researchers made several contributions to this project. They are mentioned below:

In this project, the researchers presented that when a model is trained from pre-trained weights, the model stays in the same basin as well as in the loss landscape. Also, the different instances of such models are similar in feature space and close in parameter space.

Further, on a concluding note, the researchers said, “Our observation of low-level data statistics improving training speed could lead to better network initialisation methods. Using these findings to improve transfer learning is of interest for future work.”