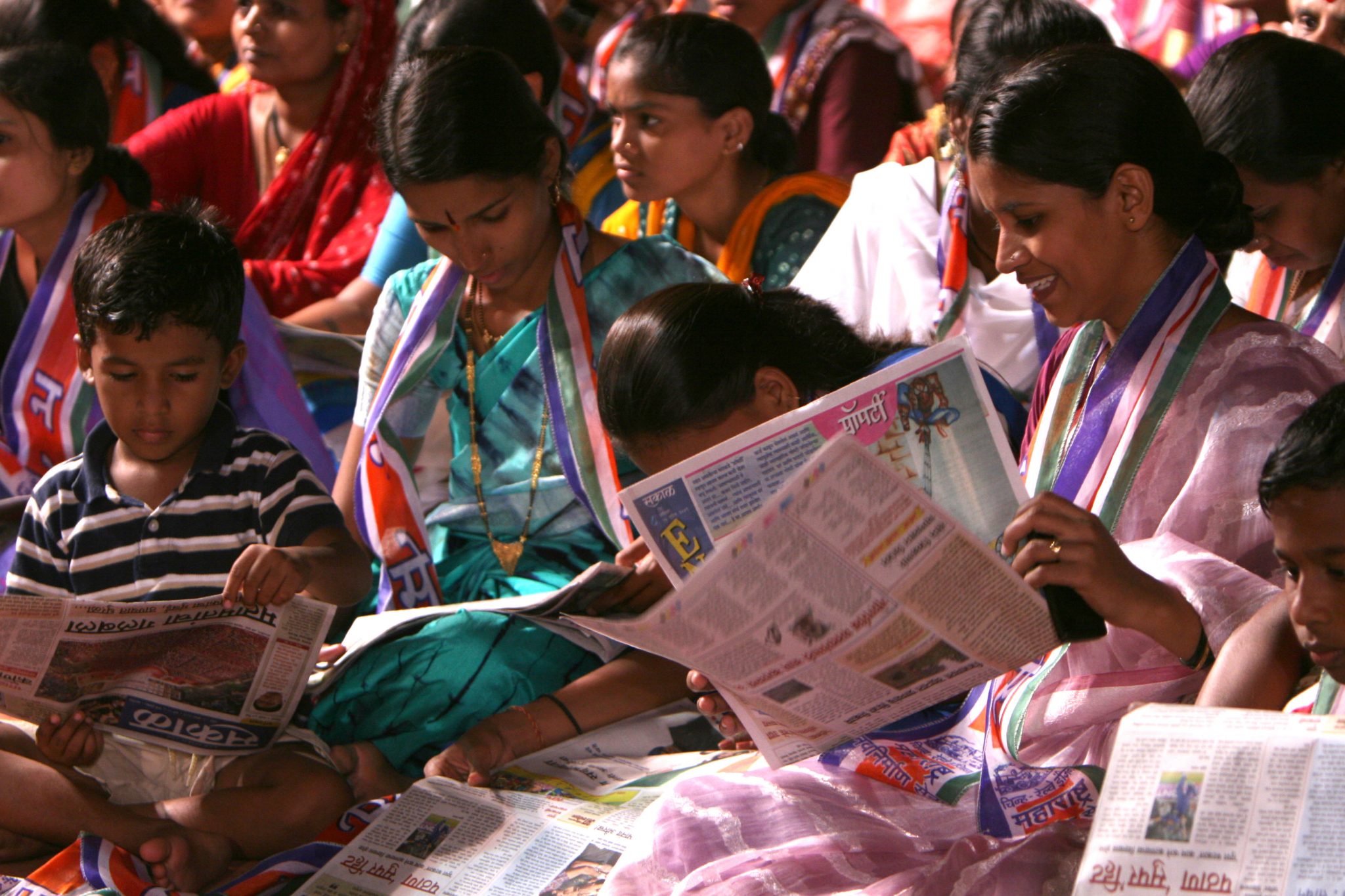 In a bid to bring more transparency to the upcoming Google this week announced an updated election advertisement policy where the search engine giant would be providing comprehensive information about who is purchasing these political ads and how much are spending on it. In fact, Google will require advertisers to provide a “pre-certificate” issued by the Election Commission of India or anyone authorised by the ECI, for each ad they wish to run.

As the country is getting ready for one of the most anticipated elections in the history of India, the Mountain View-headquartered tech giant is clearly trying to verify and clean the quality of information being put out there on the web.

“Google requires that all election ads contain a disclosure identifying who has paid for the ad. For most ad formats, Google will automatically generate a ‘Paid for by’ disclosure, using the information provided during this verification process. The disclosure will display your organisation name or individual name to users who see your ad,” says Google’s notice.

The advertiser verification process will begin on 14 February and Google will begin enforcing the policy from 20 February. The company would also introduce an India-specific “Political Advertising Transparency” report and searchable “Political Ads Library” in March 2019.

With the information accumulated during the verification process, Google will: