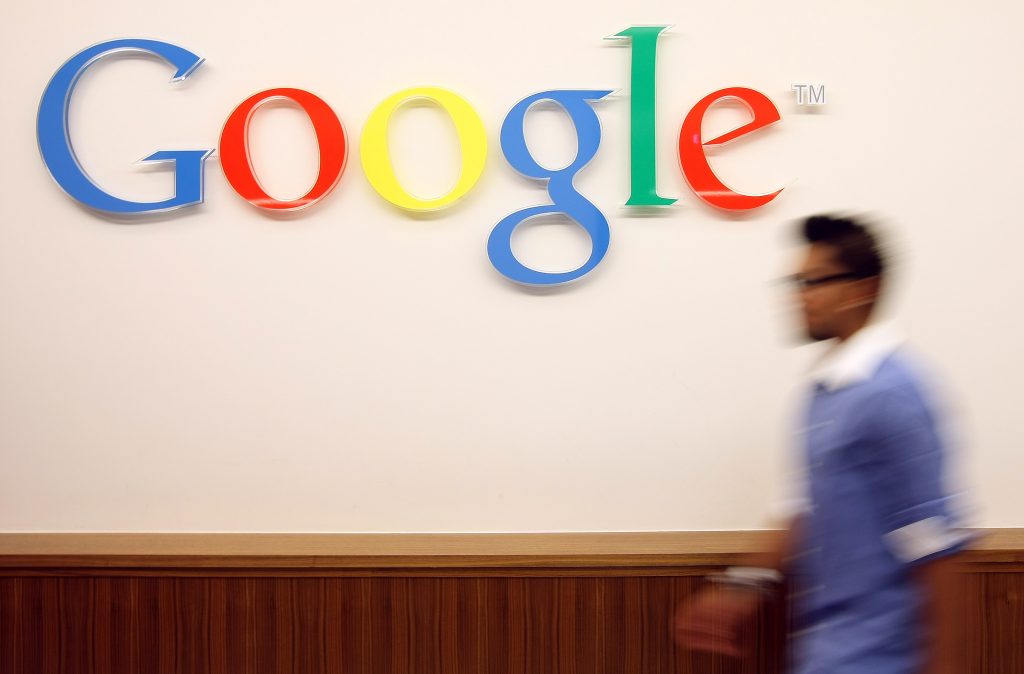 Over 200 private AI-based companies have been acquired since 2012 and Google leads the acquisitions with 12, way ahead of Apple, Facebook and Microsoft, its stiffest competitors.

Google’s parent company, Alphabet Inc., has aggressively been investing in acquiring AI start-ups. Moreover, its quarterly earnings report this year noted that it spent nearly $1 billion on ‘other bets’.

In 2013, Google picked up deep learning and neural network start-up DNNresearch from the computer science department at the University of Toronto. This acquisition reportedly helped Google make major upgrades to its image search feature.

DNNresearch is a start-up founded by Professor Geoffrey Hinton of The University of Toronto. Google was eager to acquire the start-up’s research on neural networks — as well as the talent behind it — to help it go beyond traditional search algorithms in its ability to identify pieces of content, images, voice, text and so on.

In 2014, Google bought artificial intelligence startup DeepMind for a whopping $600 million to complete one of the largest AI acquisitions to date. DeepMind has since been used to find the quickest route between underground stations, defeat champion players of the board game ‘Go’, and to improve healthcare through a series of controversial agreements with the NHS.

Google acquired Emu in 2014, a text-messaging app with a built-in virtual assistant created by a veteran of Apple’s Siri team. Emu was founded in 2012 by Gummi Hafsteinsson, formerly vice president of product for Apple’s Siri and a senior product manager at Google, and Dave Feldman, a veteran of AOL, Yahoo and TechCrunch. Feldman helped design Yahoo Messenger for Windows and for the iPhone

Google’s artificial-intelligence hiring spree continued with the acquisition of Jetpac in August 2014, a start-up that created a mobile app that pulled specific items out of publicly available Instagram photos to generate city guides. The team was skilled in deep learning, which is an area Google has done plenty of work on, but it certainly could use more talent and ideas for ways to implement image-recognition technologies

Vision Factory specialised in visual recognition systems and deep learning, applying artificial intelligence techniques to enhance the accuracy and speed of object recognition and other vision-based computer systems. Google aimed to improve its vision systems, which include object recognition in search, its camera-based search apps and undoubtedly the data-processing systems needed for its self-driving cars, using the technology.

Dark Blue Labs specialised in deep learning for understanding natural language, something Google’s search products have been pioneering on a large scale with both typed and spoken natural language queries. Google’s voice search is built into every Android smartphone and tablet, while desktop users can also search using voice through a web browser.

In its eighth acquisition, in May 2015, Google acquired Timeful, a start-up designed to make scheduling easier by helping solve larger goals without requiring to sweat the details. Timeful’s app analysed user to schedule and used it to achieve specific goals. The features Timeful created were integrated into Google Apps.

The maker of Android and search giant then announced that it has acquired Moodstocks, a start-up based out of Paris that developed machine-learning-based image recognition technology for smartphones whose APIs for developers were described as “Shazam for images.” Moodstocks’ API and SDK were discontinued and it started building image recognition tools within Google

In September 2016, Google disclosed that it acquired API.ai, a start-up with tools for speech recognition and natural language understanding. Terms of the deal weren’t disclosed. In addition to its developers tools, Api.ai offers a conversational assistant app with more than 20 million users. Api.ai started in 2010 and launched in 2014. It was based in Sunnyvale, California.

This year, Google announced the acquisition of Kaggle, a start-up that hosts a number of data scientists, for an undisclosed amount at the Cloud Next 2017 conference. Founded in 2010, Kaggle is home to the world’s largest community of data scientists and machine-learning enthusiasts. More than 8 lakh data experts use Kaggle to explore, analyse and understand the latest updates in machine learning and data analytics.

In July 2017, Google acquired its first Indian company. The company acquired Halli Labs, a four-month-old start-up out of Bengaluru that is developing artificial intelligence and machine learning solutions. It’s not entirely clear how large Halli Labs is, but its core team members, including Pankaj Gupta and Pradhuman Jhala, were previously at marketplace Stayzilla. According to reports, some of the things Halli Labs was working on included “speed recognition” and natural language processing, however, never shipped any technologies to consumers.

Most recently, Google acquired AIMatter, a startup founded in Belarus that has built both a neural network-based AI platform and SDK to detect and process images quickly on mobile devices, and a photo and video editing app that has served as a proof-of-concept of the tech called Fabby.

The race is very competitive, with Google currently in the lead. But Google is not alone in its quest for AI dominance. Other tech giants and legacy players too have been investing resources into developing their machine learning and AI capabilities. But there have been questions around whether Apple, Amazon, Microsoft, and others will be able to match some parts of what Google is doing here, but the way the companies are going, a full-blown AI system might not be that far after all.