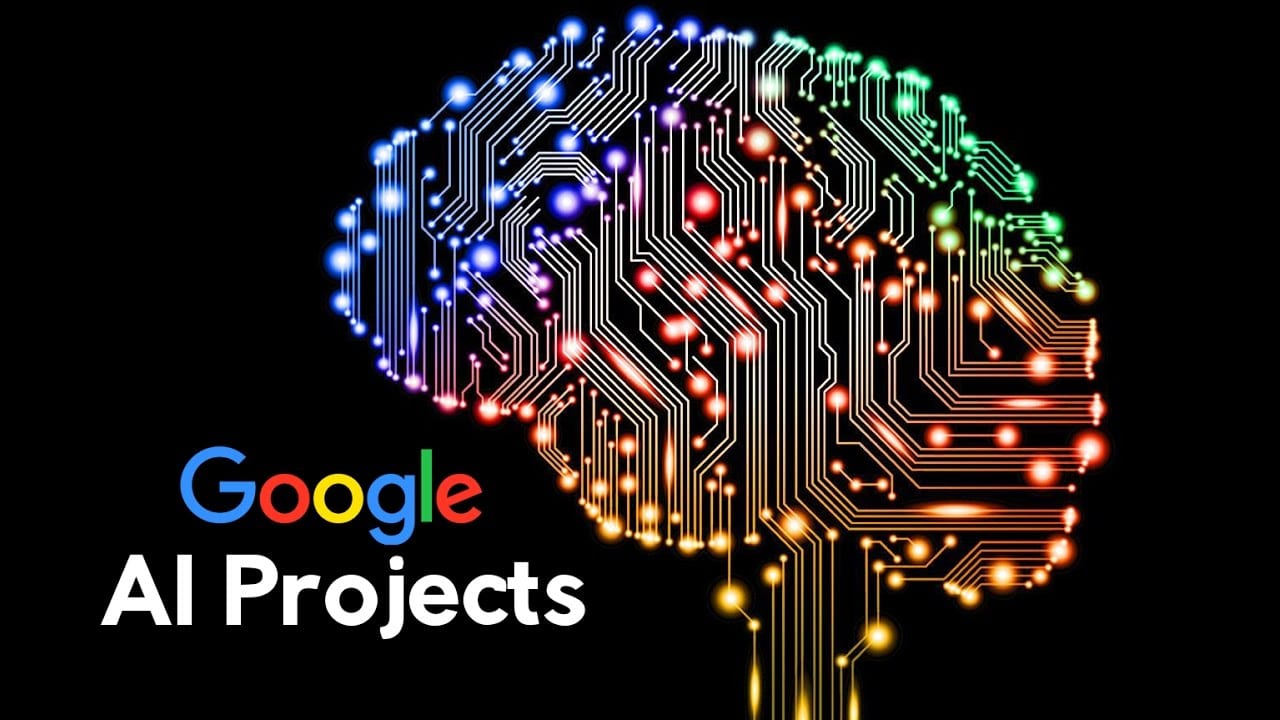 Google’s AutoML system, which was introduced back in May, has recently produced machine-learning codes with higher efficiency than those made by the researchers themselves. Google developed AutoML to be an artificial intelligence that could help humans create other self-learning systems.

AutoML was developed as a solution to the lack of top-notch talent in AI programming. To meet the demand for experts, Google developed AutoML to create self-learning code, and in a way, clone itself.

Google reported in its official blog that AutoML can be trained and evaluated for quality on particular tasks. Feedback is generated to improve the proposals for the subsequent rounds. AutoML can run thousands of simulations to make appropriate changes, generate new architectures, and give recurring feedback.

Moreover, AutoML recently scored an 82% efficiency while sorting images based on their content. It was also given the task of locating multiple objects within an image. The code that AutoML wrote managed to score 43% while the best human-built program scored 39%.

“AutoML is just our machines automatically generating machine learning models. Today, these are handcrafted by machine learning scientists and literally only a few thousands of scientists around the world can do this, design the number of layers, weight and connect the neurons appropriately. It’s very hard to do. We want to democratize this. We want to bring this to more people,” said Google CEO Sundar Pichai at the October 4 event.

It is noteworthy that instead of designing a neural network from the ground up, it is efficient to work on an existing AI system and modify it according to the task it has to perform. Humans will merely have to play a gatekeeping role as more of these intelligent systems start to take over our work and outperform us.