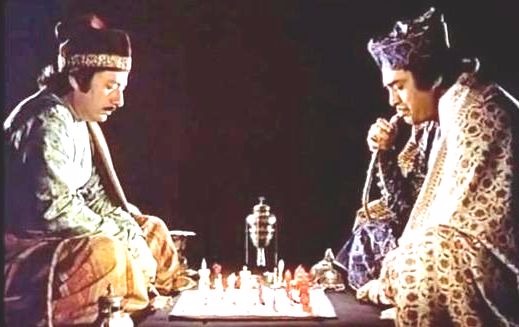 According to a new paper, Google researchers recently detailed as to how their latest AI creation, AlphaZero, developed a “superhuman performance” in chess. Reportedly, the programme only took four hours to learn the rules before obliterating the world champion chess program, Stockfish.

“The game of chess is the most widely-studied domain in the history of Artificial Intelligence. The strongest programs are based on a combination of sophisticated search techniques, domain-specific adaptations, and handcrafted evaluation functions that have been refined by human experts over several decades…”

“We have generalised this approach into a single AlphaZero algorithm that can achieve, tabula rasa, superhuman performance in many challenging domains. Starting from random play, and given no domain knowledge except the game rules, AlphaZero achieved within 24 hours a superhuman level of play in the games of chess and shogi (Japanese chess) as well as Go, and convincingly defeated a world-champion program in each case,” said the paper written by David Silver, Thomas Hubert, Julian Schrittwieser, Ioannis Antonoglou, Matthew Lai, Arthur Guez, Marc Lanctot, Laurent Sifre, Dharshan Kumaran, Thore Graepel, Timothy Lillicrap, Karen Simonyan and Demis Hassabis.

Interestingly, AlphaZero, wasn’t designed to play any of these games. In each case, it was given the basic rules of chess, go, etc, but was programmed with no other strategies or tactics. It simply got better by playing itself over and over again at an accelerated pace — a method of training AI known as “reinforcement learning”.

Chess researcher David Kramaley, who is also the CEO of chess science website Chessable, said, “We now know who our new overlord is… It will no doubt revolutionise the game, but think about how this could be applied outside chess. This algorithm could run cities, continents, universes.”