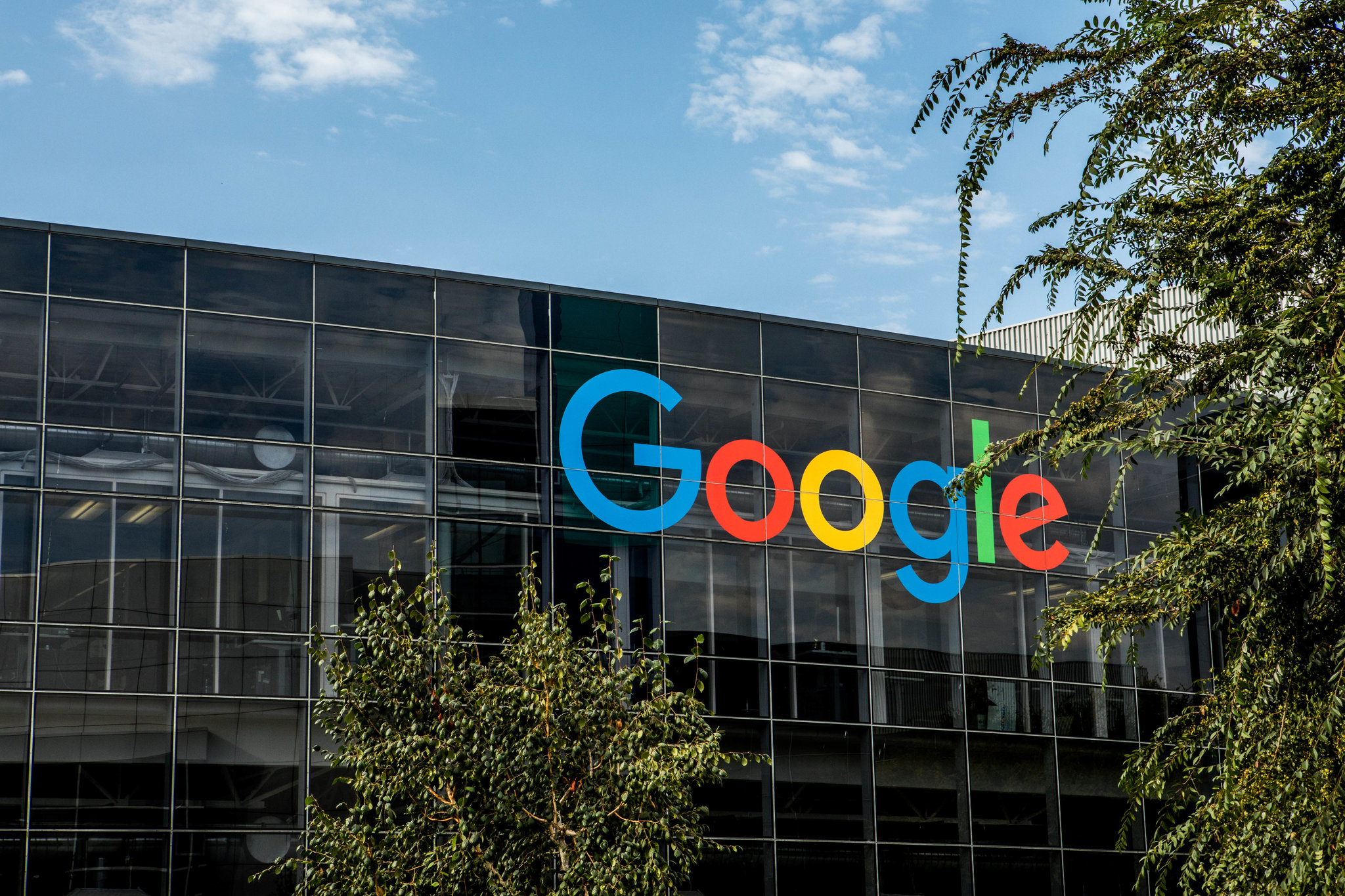 Google’s Head of Quantum Computing Hardware John Martinis has reportedly resigned from the company, after serving nearly six years at the tech giant. According to a report, he quit after being reassigned to an advisory role from a leadership position.

“Since my professional goal is for someone to build a quantum computer, I think my resignation is the best course of action for everyone,” the report quotes him as saying.

As per recent developments, these changes led to disagreements between Martinis and Google’s quantum project lead, Hartmut Neven. Although a spokesperson for the company neither confirmed nor denied the news, they emphasized that they are “grateful for Martinis’ contributions” and that Neven will “continue to head the company’s quantum project”.

However, Martinis continues to retain his position as a professor at UC Santa Barbara. He had held this throughout his tenure at Google.

Google’s quantum computing project was founded by Neven. The project reportedly took off when Martinis joined the company in 2014. He brought several members of his university research group with him while establishing Google’s quantum hardware lab in Santa Barbara.

His nearby lab at UC Santa Barbara had maintained an extended record of breakthroughs in quantum computing over the course of 20 years. These demonstrated the potential of using superconducting circuits to build qubits, the building blocks of quantum computers.

Martinis resigns from Google as the company faces critical questions about the technology’s path.

Top Data Preparation Tools To Watch Out For In 2020

Should You Choose A Multi-Cloud Strategy Or Fly Solo