Evaluation for many natural language understanding (NLU) tasks is broken. 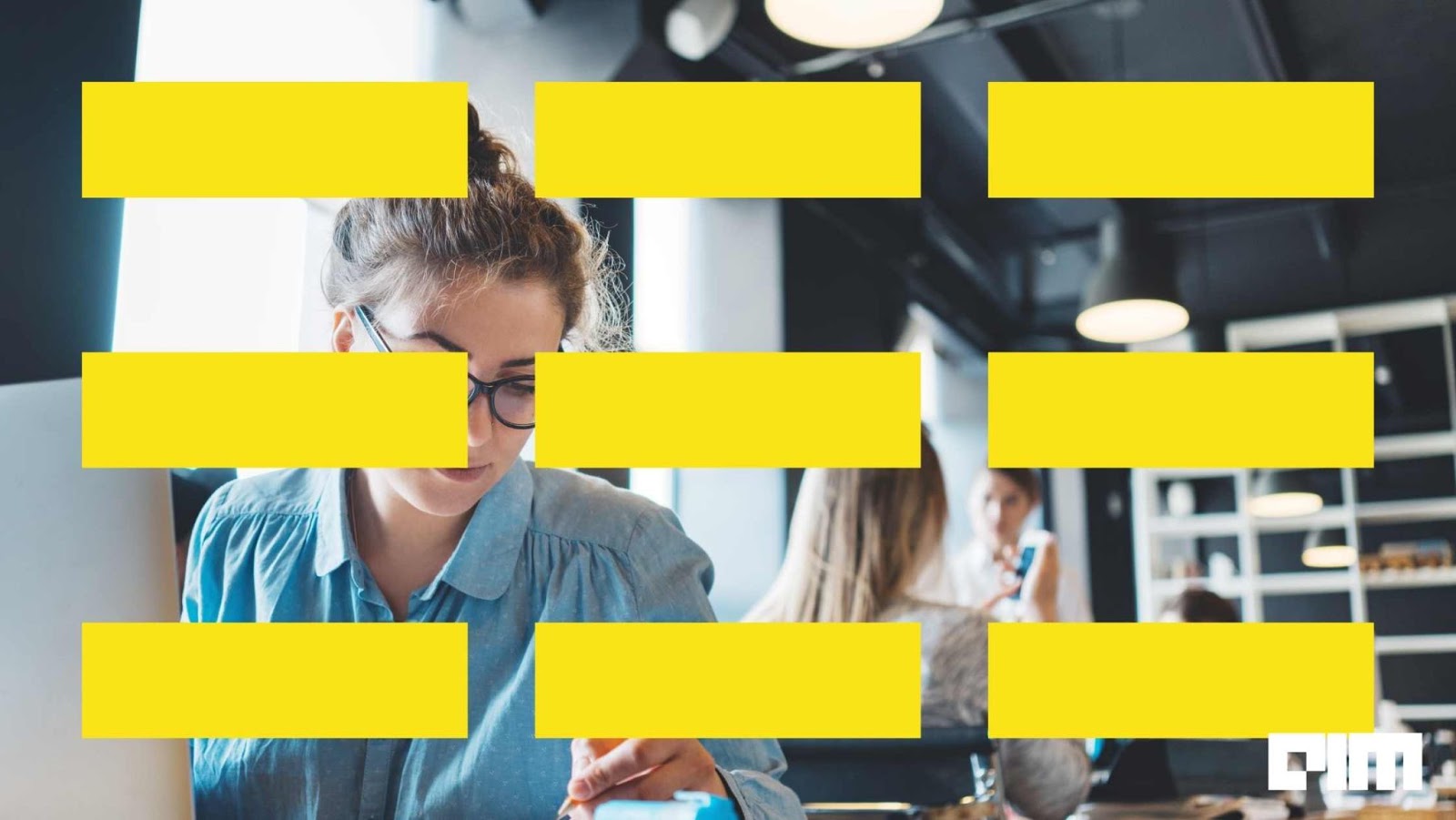 The researchers stated: “Progress suffers in the absence of a trustworthy metric for benchmark-driven work: Newcomers and non-specialists are discouraged from trying to contribute, and specialists are given significant freedom to cherry-pick ad-hoc evaluation settings that mask a lack of progress.”

According to the researchers, unreliable as well as biased systems score much higher on the standard benchmarks. This left little room for researchers who want to develop better systems to demonstrate their improvements.

The concerns about the standard benchmarks which motivated methods like adversarial filtering are justified. However, they can and should be addressed directly, and it is possible and reasonable to do so in the context of static and IID evaluation, the paper argued.

Performance on popular benchmarks is exceptionally high. However, most of the time, researchers and experts can easily find issues with high-scoring models. This has become a serious concern among researchers. The paper proposed four key criteria that good benchmarks should satisfy.

The reason behind introducing the criteria is to build machines that can demonstrate a reliable and comprehensive understanding of the everyday natural language text in the context of the specific well-posed task, language variety, and topic domain.

The researchers said effective future benchmarks for NLU tasks should satisfy these four challenges or criteria.

This criterion is difficult to formalise fully, and no simple test currently exists to determine if a benchmark presents a valid measure of model ability. The researchers identified three minimal requirements for a benchmark to meet this criterion:

The labels for the test examples should be reliably correct. and can only be achieved by avoiding three failure cases:

The benchmark evaluation datasets should be large and discriminative enough to detect any qualitatively relevant performance difference between the two models.

The researchers said a benchmark should, in general, favour a model without socially relevant biases over an otherwise equivalent model with such biases. Most of the current benchmarks fail this test as they are often built around the naturally occurring or crowdsourced text. It is usually the case that a system can improve its performance by adopting heuristics that reproduce potentially harmful biases.

The researchers stated benchmarking for natural language understanding (NLU) is broken. They argued that most of the current benchmarks fail at these four criteria, and adversarial data collection does not meaningfully address the causes of these failures.