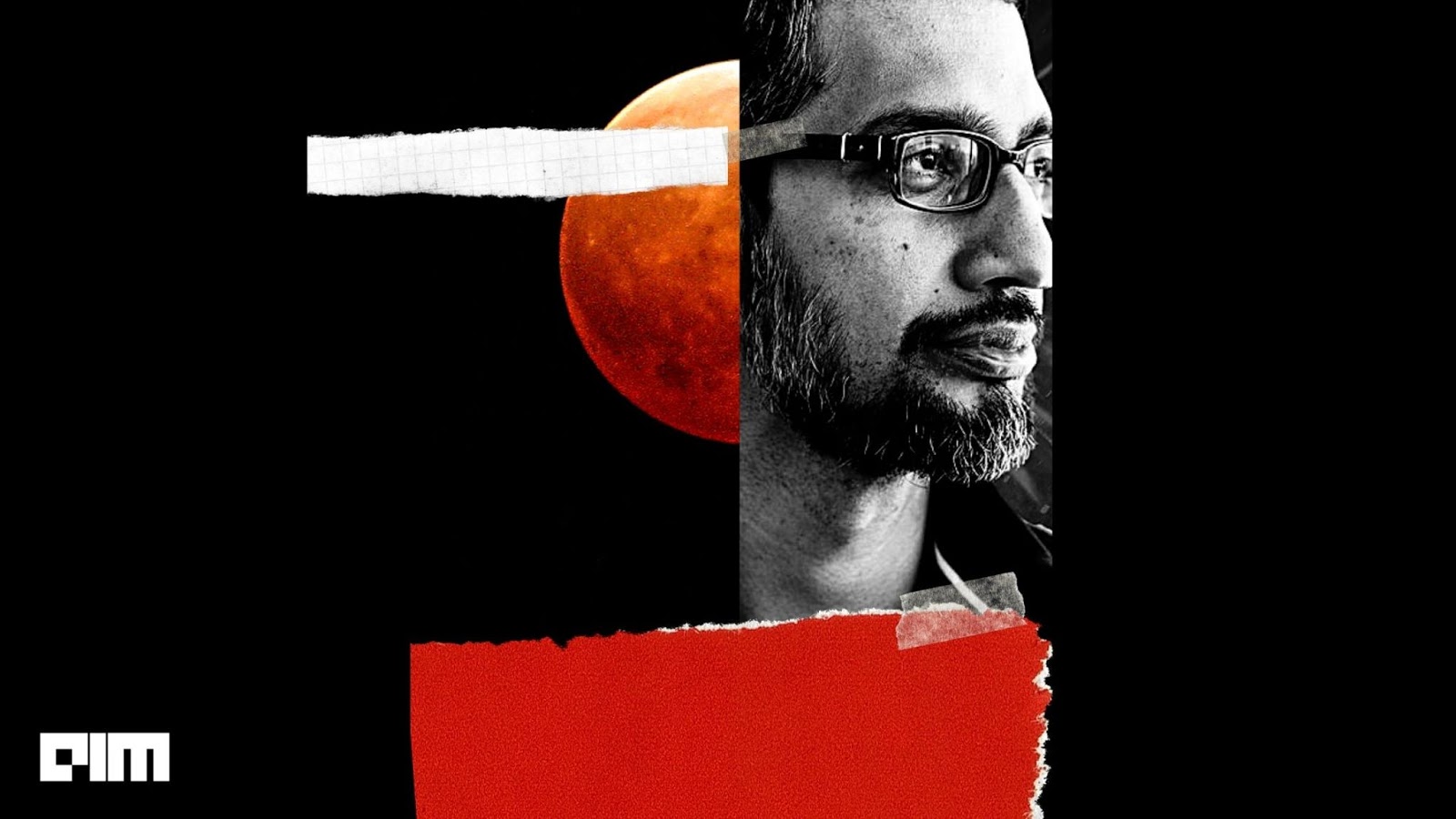 The Delhi cloud region will be officially launched in 2021 and will have three zones to protect against service disruptions. It will include a portfolio of key GCP products and offer low latency to the users. With the Delhi cloud region, businesses can take advantage of big data and infrastructure services onshore in alignment with India’s data laws and regulations. Together with the Mumbai region, it is expected to enable a geographically separate in-country network for customers’ mission-critical applications.

Google cloud regions are a deployment area for Google Cloud Platform resources. Each of these regions consists of zones, and every zone is designated as the single failure domain within that region. Most regions have three or more such zones.

Google cloud regions are dedicated to providing services and products for GCP customers. Companies such as Procter & Gamble, Nokia, and Lufthansa Group depend on these services to drive operational efficiencies, accelerate digital transformation, and reduce IT costs.

As per an IDC report, India’s spending on public cloud services had reached $3.6 billion in 2020 with more companies turning to cloud computing as work from home became the norm in the wake of the pandemic. The revenue from cloud-based infrastructure, platforms, and applications totalled $1.9 billion in the second half of the year. By 2025, the overall Indian public cloud services market is expected to reach $9.5 billion, growing at a compound annual growth rate of 21.5 percent.

With the new Delhi Cloud Region, Google would be prioritising following aspects:

Amazon AWS is not far behind. In 2020, Amazon announced the plans to open its second AWS region in Hyderabad and pledged $2.8 billion on building the infrastructure. The first region was launched in 2016 in Mumbai and has three availability zones.

AWS chief evangelist Jeff Barr said the newest region is slated for a 2022 launch and would be one of the most significant investments Amazon is making in India. The new region will help developers, startups, educational institutions, nonprofits etc to run their applications and serve end users from data centres in India. Senior vice president of global infrastructure and customer support, AWS, said, “Together with our AWS Asia Pacific (Mumbai) Region, we’re providing customers with more flexibility and choice, while allowing them to architect their infrastructure for even greater fault tolerance, resiliency, and availability across geographic locations.”

While Azure and AWS may be a step ahead of GCP in terms of infrastructure and region coverage, Google’s edge comes from its close association with the public sector. Last February, Google Cloud achieved a full Cloud Service Provider empanelment. Meaning, the Indian public sector, including agencies at the central and state level and public undertakings across sectors, will use Google Cloud.

“Government and enterprises want to work with us because we’re focused on the best service and technology — not because they don’t have choice or agility,” said Bikram Singh Bedi, the Managing Director of Google Cloud India in a blog post.