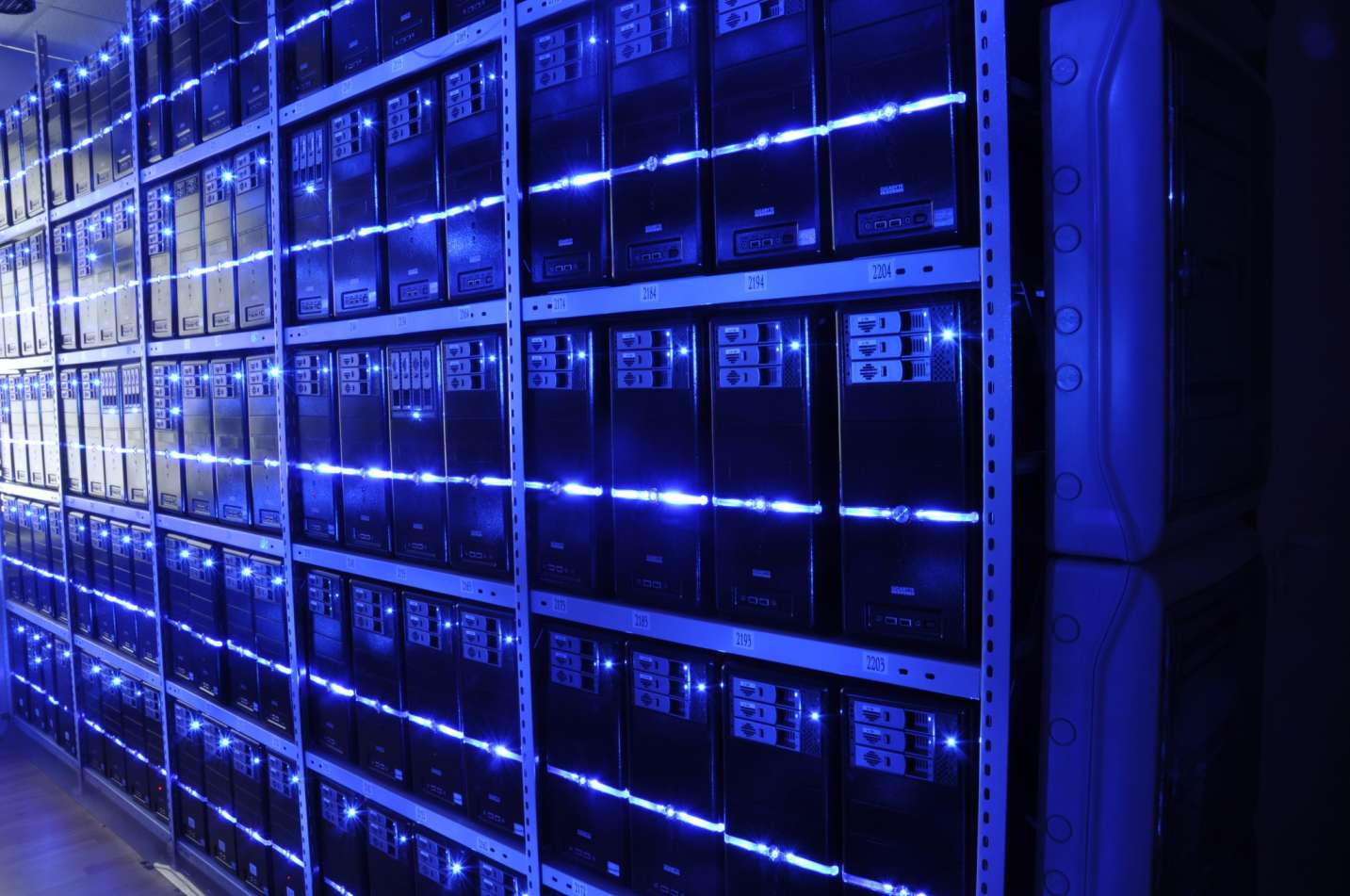 The news doing around lately is that the Ministry of Electronics and Information Technology (MeitY) may come up with a national policy framework for establishing data centres across the country soon. The reports suggest that states will be free to either follow in total or mould it according to their needs.

The new data centre policy framework may include the following instructions:

Officials believe that once the power cost is managed, it will reduce the cost of running and managing data centres. Eventually, more players will be attracted to the system. Further making single-window clearance will give the establishment of data centres a major boost.

Other measures of cost-cutting may include relief in the form of lower levies to electronic components used for data centres or keep suitable guidelines to favour domestic ancillary industries.

MeitY had earlier come up with guidelines for technical and financial support for the establishment of state data centres in which it had suggested that since the process was a complex one which required substantial investment as well as efficient management, only existing internet data centre players should be allowed. It also suggested that the central government would support the entire cost of establishment.

How I Created My Own Data For Object Detection and Segmentation