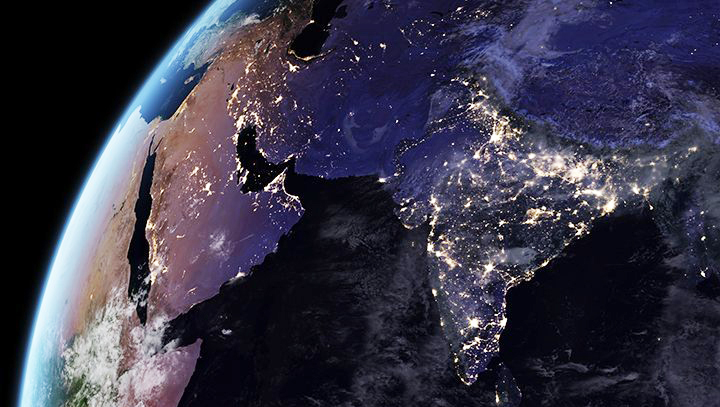 Will India change its stance on data localisation due to pressure from US government as well as slowing growth in global trade?

As part of the localisation bill, RBI had already instructed all banking institutions to implement it with an October 15 deadline. Just recently, it also clarified exceptions to the localisation bill which were contradictory to the earlier announcement. This may have added further confusion for financial firms as many of them have not complied with the data localisation rule. Experts believe India may be looking to review the data localisation rule which had been identified as a key strategic move by the administration to protect citizens’ data.

Importance Of Data Localisation For India

When India also boycotted the Osaka Track– an agreement that sought free flow of data to boost multilateral digital trade during the recent G20 summit, it sent a signal that it wants to protect data over international trade and multilateral negotitiations. The Osaka Track agreement aimed to get rid of data localisation policies and ensure data flows across the signatory nations without hassle. This is because India has been working on a data localisation strategy for a long time.

The aim of the data localisation bill is that no foreign entity should be able to access data belonging to 1.35 billion Indians as that could pose a threat to national security, particularly if that data is used for the administration’s policies. The government is already working on a nationwide AI policy (under Niti Aayog) which may require access to data concerning all the citizens and for this geo fencing the data is critical. This was already recommended by the Srikrishna committee in its draft data protection bill.

Why US May Be Against It

In response, the US government has taken a stance against India’s policy of data localisation in the national e-commerce policy, claiming it puts many restrictions on ease of doing business in the country in regards to exchange of data in digital commerce, IP and global payments. US officials have reportedly said the government may be forcing international companies to set up redundant data centres here which may indirectly hamper India’s prospects of investments. The country has seen large outflow of capital damaging the economy.

US officials believe restrictions increase the burden for global firms that may have to rely on personal data for its operations, particularly if the firm can afford to spend millions on data centres. Experts have in the past noted that data localisation is a protectionist policy and may become a barrier to the free flow of information which is important for global trade and innovation.

There have also been arguments data laws should be focused on security standards and not where data is stored, pointing to the fact that the administration needs to strengthen its security stance so as to prevent attacks. The main intent behind data localisation is to protect the personal and financial information of the country’s citizens and residents from foreign surveillance and give local regulators the jurisdiction to call for the data when required. But, given the localisation bill may harm investments from tech companies in the US, will the government review the bill again?