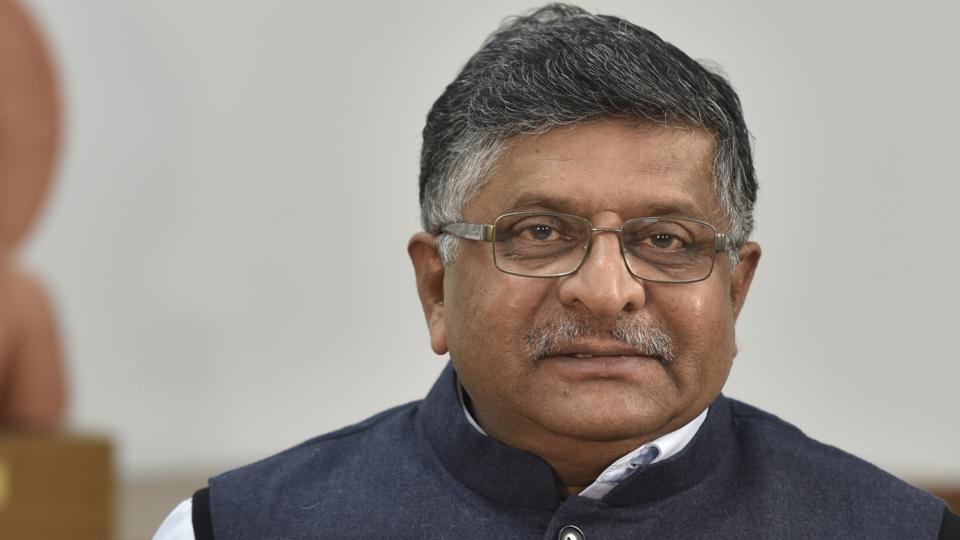 India’s Ministry of Electronics and Information Technology (Meity) recently announced the creation of a new committee of industry leaders to come up with the strategy on how non-personal community data can be used, and how it can be differentiated from personal data which is sensitive. The committee will work to build a data governance framework for non personal community data, and is led by Infosys co founder S Gopalakrishnan, along with other members, including Joint Secretary of the Department for Promotion of Industry and Internal Trade, Nasscom president Debjani Ghosh, National Informatics Centre Director-General Neeta Verma, Avanti Finance CTO Lalitesh Katragadda, Ponnurangam Kumaraguru from IIIT-Hyderabad, Parminder Jeet Singh of IT for Change and MeitY joint secretary Gopalakrishnan S.

Why Was The New Committee Created?

Earlier, the Government had constituted a Committee of Experts under the Chairmanship of Justice B.N. Srikrishna, former Judge, Supreme Court of India to deliberate on data protection framework for India. The committee had submitted its report and a draft Personal Data Protection Bill in July, 2018, under which it took cognisance of community data as relating to a group dimension of privacy and an extension of data protection framework. The Committee also reported that all such community data is relevant for understanding public behaviour, preferences and making decisions for the benefit of the community. The Committee strongly recommended that the Government should consider a suitable law that would facilitate collective protection of privacy by including a principled basis for according protection to an identifiable community that has contributed to community data.

“In addition to the nature of community data there is also a need to recognize the economic dimension of data and suitable taxonomy of data. This could include aggregated data, derived data, anonymous data, e-commerce data, AI training data etc. Access to and control over various kinds of data is critical for economic advantage. It is also seen that privately collected digital data could be a necessary requirement for policy making, governance and public service delivery in many areas. There is a growing trend towards platformisation of the digital economy and in such a platform economy data could play a critical role as a community or public resources,” stated the official memorandum.

The government has been working on the Data Protection Bill for a long time and in some cases there may require work to distinguish between personal and non personal data which the government and tech companies can leverage for innovation.  Industry leaders have therefore alerted that the policy around non personal data should be designed carefully. The issue came to light when MeitY invited policy questions on how to govern anonymised and ecommerce data held by big companies such as Uber , Google and Amazon. Now with the creation of a committee focused specifically on non-personal data, it seems the issue can be resolved and more clarity can be outlined so personal and non personal data is not clubbed together.

Experts say friendly regulation is needed around non personal data to be able to use it for developing analytics and artificial intelligence systems that can benefit the country in the long run. Tech companies like Google and Amazon have made huge efforts to localise users data so as to comply with the regulations. Now, industry leaders say government should bring clarity in terms of how companies can use data so there is no regulatory violations once the data privacy bill goes live. It is also likely that the government will play an important role in overseeing that non personal data is used ethically and companies do not mix them with sensitive data to infringe upon user privacy.

To boost digital competitiveness, MeitY is also reportedly considering establishing guidelines that would make large tech companies make non personal data of users available to competing companies. The law, if implemented will ensure that there is a level playing field for companies and big tech companies like Google, Amazon and Facebook don’t have an advantage, said MeitY.  Now that MeitY wants private companies to collect and use data, there has to be a distinct line between the personal and non personal data. The committee designed for this purpose may help the country in this regard with extensive consultation. The inputs from IT industry will bring in a balance between regulatory policy framework to ensure that privacy law does not hinge upon the innovation.

We have seen big tech companies in Europe make constant violations of GDPR regulations, after which the companies like Google and Facebook were charged with big fines. With all the controversy around data mismanagement, it seems MeitY wants to ensure that such scenarios don’t occur later on when the privacy bill goes live.  On the other hand, with over a billion citizens, data will be huge resource to help the nation make strides in innovation, particularly in artificial intelligence. By leveraging the data, government along with private companies can find solutions to challenges that lie ahead for India to become a global superpower.