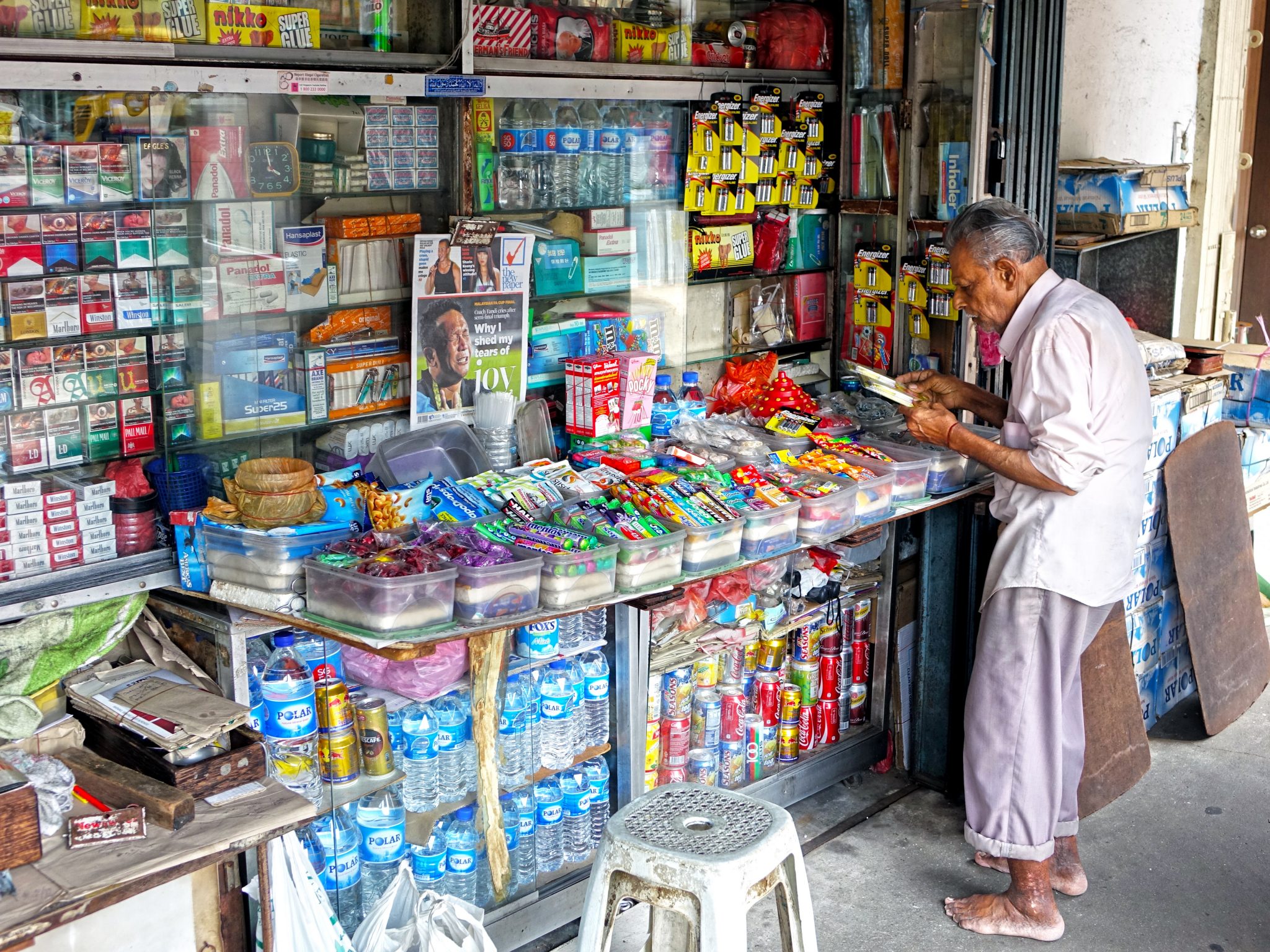 10 Most Influential Analytics Leaders in India – 2018

The NDA-led Narendra Modi government may have got the country’s One Nation, One Tax policy up and running, but the Goods and Service Tax (GST) revenue collection is not so encouraging. After generating over ₹90,000 crore from GST revenue in the first three months, the collection slipped to ₹83,346 in October and further dipped to ₹80,808 crore in November 2017. Since then it has hovered around ₹86,000 in the recent months.

However, with the help of data analytics, the Union Ministry of Finance has found out the reason behind the revenue leakage in GST collection. On its 26th meeting on Saturday, GST Council highlighted a number of major data gaps between the self-declared liability in FORM GSTR-1 and FORM GSTR-3B.

Stating the outcome of preliminary data analysis, the GST council has said that the Central Board of Excise and Customs and the GST Network (GSTN) have found variance between the amount of Integrated GST (IGST) and Compensation cess paid by importers at customs ports and input tax credit of the same claimed in GSTR-3B.

“Government has a lot of data now. They can use the data analytics to find out what the problem areas are, and then try and resolve that,” Jain said in a report. He also said that the government will have to tighten the administration to control the leakage.

Additionally, a parliamentary panel has observed that the monthly collection from GST is not encouraging due to frequent revisions in the rates, which has affected the stability of the regime and has had an adverse impact on trade and business.

“The Committee are constrained to observe the not-so-encouraging monthly revenue collections from GST, which still have not stabilised with frequent changes in rates and issue of notifications every now and then. Further, the Committee is surprised to learn that no GST revenue targets have been fixed by the government,” the Standing Committee on Finance headed by Congress leader M Veerappa Moily said in its report tabled in Parliament.

10 Most Influential Analytics Leaders in India – 2018