Private companies are developing solutions like teaching coding to pupils as early as in Grade 1, while the government is concentrating on scientific temperament through programmes like Atal Tinkering Labs. Would these end up as mere gimmicks, or are a sincere effort to advance innovation in India? 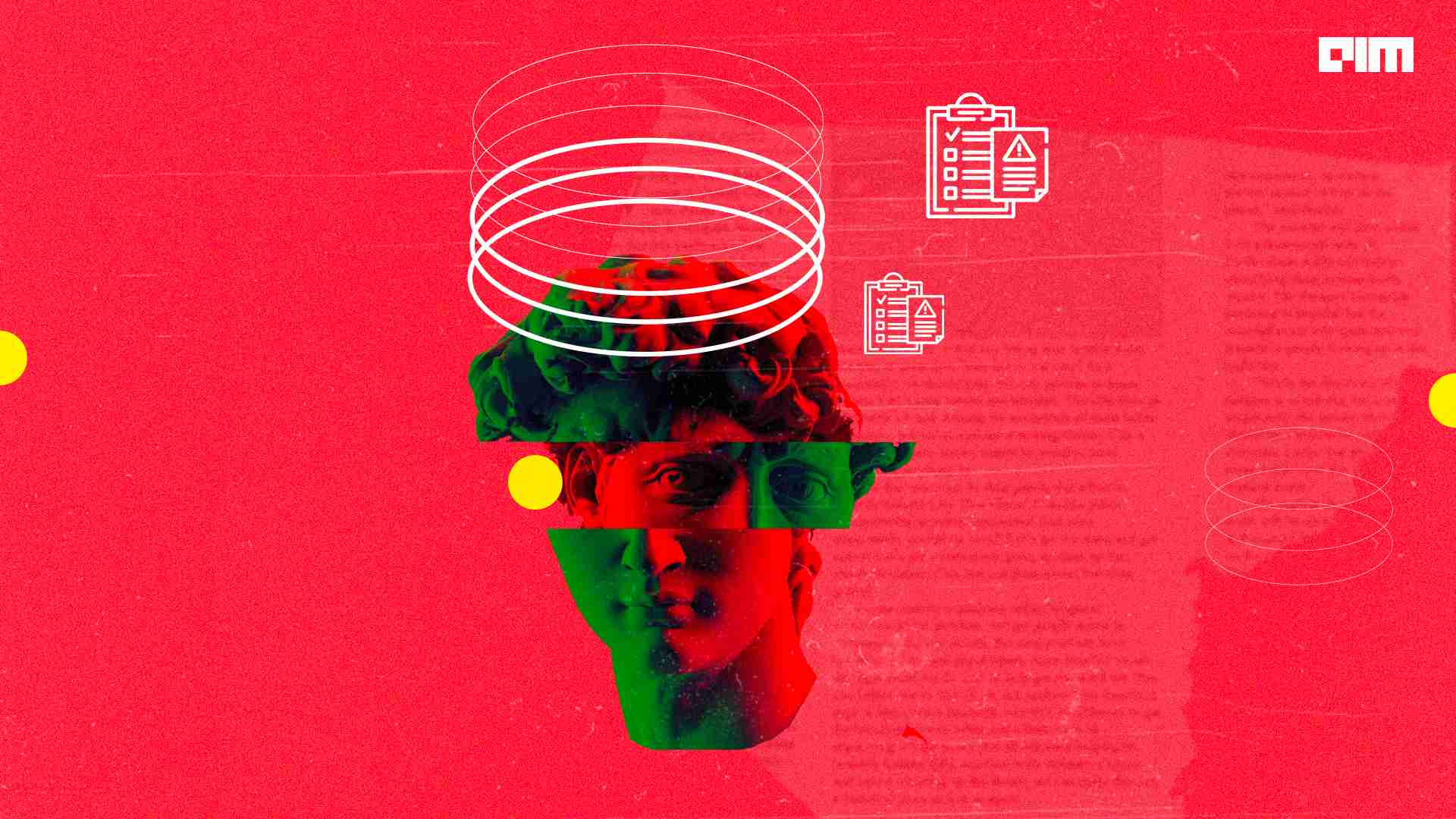 With around 50% of its citizens under 25 years of age, India has one of the highest young populations in the world. And yet, the country lags in innovation. According to the US Chamber International IP Index, India is placed 40th, out of 53 countries on the global intellectual property index.

While there are several reasons why there are fewer innovations coming out of India, one of them is the untapped skill (or curiosity) among schoolchildren. According to a UNICEF projection, by 2030, 50% of Indian school children would lack the skills necessary to find employment. Not to mention that even though the employability of the Indian youth has increased significantly since 2016, it’s still below 50%, according to the India Skills Report 2022.

To tap into the innovative temperament of school students, the government and the private sector are working towards increasing the participation of school students in robotics and soft skills. Private companies, like Whitehat Jr, are developing solutions like teaching coding to pupils as early as in Grade 1, while the government is concentrating on scientific temperament through programmes like Atal Tinkering Labs. Would these end up as mere gimmicks or are a sincere effort to advance innovation in India? Let’s probe.

The Atal Innovation Mission (AIM), NITI Aayog, was established in 2016 as the Government of India’s flagship programme to encourage a culture of innovation and entrepreneurship across the nation. AIM claims to have a thorough plan to guarantee the growth of an inventive, problem-solving mindset in schools. To this end, AIM has been running the Atal Tinkering Lab (ATL) programme for the past four years.

The government claims that with the help of cutting-edge tools and technologies such as 3D printing, rapid prototyping tools, robotics, miniature electronics, and others, ATL will inspire innovation and curiosity among young students of Grades 6-12 across the country.

According to the government data, AIM has already selected 10,000 schools in more than 680 districts for the development of ATLs. As per government claims, over 2 million kids have access to ATLs, and more than 7,000 schools have already received the funds for ATL.

So, how effective is this project? To know more about it, Analytics India Magazine reached out to Prashant Sinha, mentor of change at Atal Tinkering Lab, Delhi Public School-Nacharam, Secunderabad. Sinha explained, “In any school which has an access to ATL, the Grades 8-10 students have the option of participating in this Atal Tinkering Lab. There are instruments like the Raspberry Pi, along with other basic stuff. Any student with a concept is welcome to attend and develop the idea in the lab.”

“Every school has one ‘mentor for change’, who is expected to guide the students through the conception and development of their projects. This is typically a co-curricular exercise carried out in the classrooms to get students to consider and organise their thoughts. Some of the suggestions may seem practical and can be taken to the entrepreneurship stage.”

If we look at the official data, the project appears to be a success, but is it actually bringing any change at the ground level? Does the ATL programme have any useful innovations that can be applied in the real world? Sinha had a very interesting answer to this. “People need to realise that innovation is not a particularly radical concept. Yes, incremental change can sometimes occur. ATLs’ primary goal is to foster critical thinking. The goal of this project is to teach students how to develop, frame, and think about their ideas. It would be unfair to expect a Class 10 student to build an atomic bomb.”

To find out more about the kind of projects being created under ATLs, Analytics India Magazine reached out to Vinay Dharmik, a Class 12 student from Sanskartirth Gyanpeeth, Surat, whose research has recently been ranked in top 75 at ATL space challenge co-organised by ISRO, CBSE and Niti Aayog.

The research, titled CCDSS (carbon cow dung sandwich structure), is meant to shield astronauts exposed to harmful radiations during their expeditions. These radiations can place astronauts at a significant risk of sickness, increased lifetime risk for cancer, cause damage to the central nervous system, and lead to degenerative diseases.

“The creation of the cow dung reinforced composites was the most difficult component of our research because there was no scientific literature on the subject. This would be the first time in history that someone had attempted to create sandwich structure composites using cow dung. We entered the data into the NASA-developed OLTARIS programme, which produced encouraging results regarding the radiation-shielding capacities,” explained Vinay.

Numerous for-profit “ed-tech” companies have mushroomed in the past few years, claiming to teach school students coding and robotics. Many of these companies assert that they can teach these complicated concepts to pupils as young as in Grade 1. These companies charge as high as Rs 9.5k, which is around Rs 1.18k per lecture for a basic 8-lecture course.

Talking about the need for high course fees, Abhishek Sharma, head of RoboCHAMPS at BrightCHAMPS told Analytics India Magazine, “We employ only those with at least one, but in most cases, multiple degrees in robotics, automation, telecommunications, electronics, mechatronics, computer sciences, and mechanics as teachers. We have a tech stack that allows for a lot of student level-customisations to accommodate their interests, and, of course, the cost of shipping eight kits in the course of their journey with us.”

When asked about the rationale behind teaching these courses to kids as young as 6, Sharma claimed that 21st-century kids grasp things very quickly. “When we were in kindergarten, neither you, nor I knew how a computer worked. Children today are aware of what a computer is, how it works, and how to use its various programmes. So it’s easier for them to learn coding.”

“We have to stop looking at a child’s capability through our experiences. They are way smarter than we ever were,” Sharma quipped.

Regarding the high fees of private ed-tech institutions, Sinha said, “If a parent wants their child to learn coding or robotics through these companies, the decision depends on their financial strength.”

“Children can choose to enrol in these private platforms or the public ones that are offered for free online, depending on their preferences, it’s their choice,” Sinha added.

While the government’s effort can be termed successful, the private startups are businesses, after all. Atal Innovation Mission focuses not only on students’ ingenuity but also on entrepreneurship skills. The interaction with Vinay Dharmik revealed that even though his school did not have access to Atal Tinkering Lab, he was able to participate in the competition organised by AIM and secure the rank among top 75 in ATL space challenge.

Without a doubt, the private offering is causing a shift and fostering curiosity among students. When pupils enter Class 8 and beyond, the private players’ offerings become more serious. These higher-level courses are good, but the same can’t be said about the exorbitant fees, which can sometimes be the same as an engineering student’s annual college fee! And this is an area where some change would be much welcome.