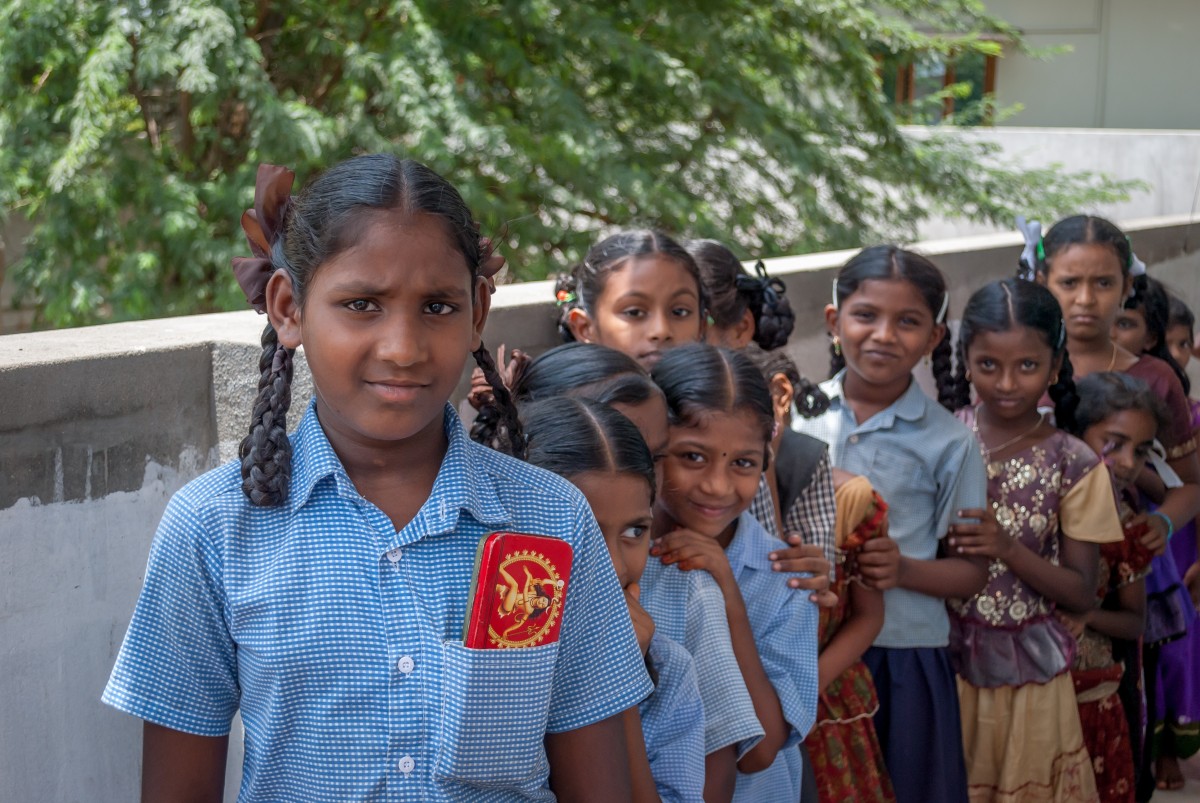 As artificial intelligence takes centre stage in both R&D and employment generation, the department of school education in Tamil Nadu is reportedly introducing the subject in high school. According to a news publication, the Tamil Nadu state government is introducing AI as a subject from Classes VI to IX across all state-run schools.

The department is reportedly going to partner with tech giants like Microsoft or Google to help create a comprehensive syllabus on AI.

An official told the newspaper, “Many students find [artificial intelligence] interesting and have touched upon this subject through science projects. Once it becomes a part of the curriculum, they will be able to explore in depth.”

The push for AI education has also created a requirement for teachers that have a grasp on advanced concepts such as robotics, IoT and big data. Students also seem to be exhibiting a positive attitude towards the subject, with many stating that it was a good idea as long as the subject interesting.

At the beginning of the year, the Central Board of Secondary Education (CBSE) had announced that they would be implementing AI as a subject for students of Classes VIII, IX and X. In fact, schools in Gurugram had begun gearing up for a change in syllabus, while experts debated whether the required infrastructure exists for widespread implementation of AI education.

The Central Government is also trying to empower school children with application-based two-week training modules via CodeIndia. The idea behind this program is to teach mid and intermediate level students across the country and make them market-ready.

Through CodeIndia, students will acquire enough knowledge to develop a necessary aptitude for developing applications for several sectors such as aerospace, nuclear physics, among others. This is a must need a program from the government as in the current technology landscape, there is a dearth of talented software developers. Many organisations are trying to get rid of the employees who are incapable of managing tasks that use the latest technologies.

Is It Ethical To Let A Model Decide Who Should Graduate? International Baccalaureate’s New Rules