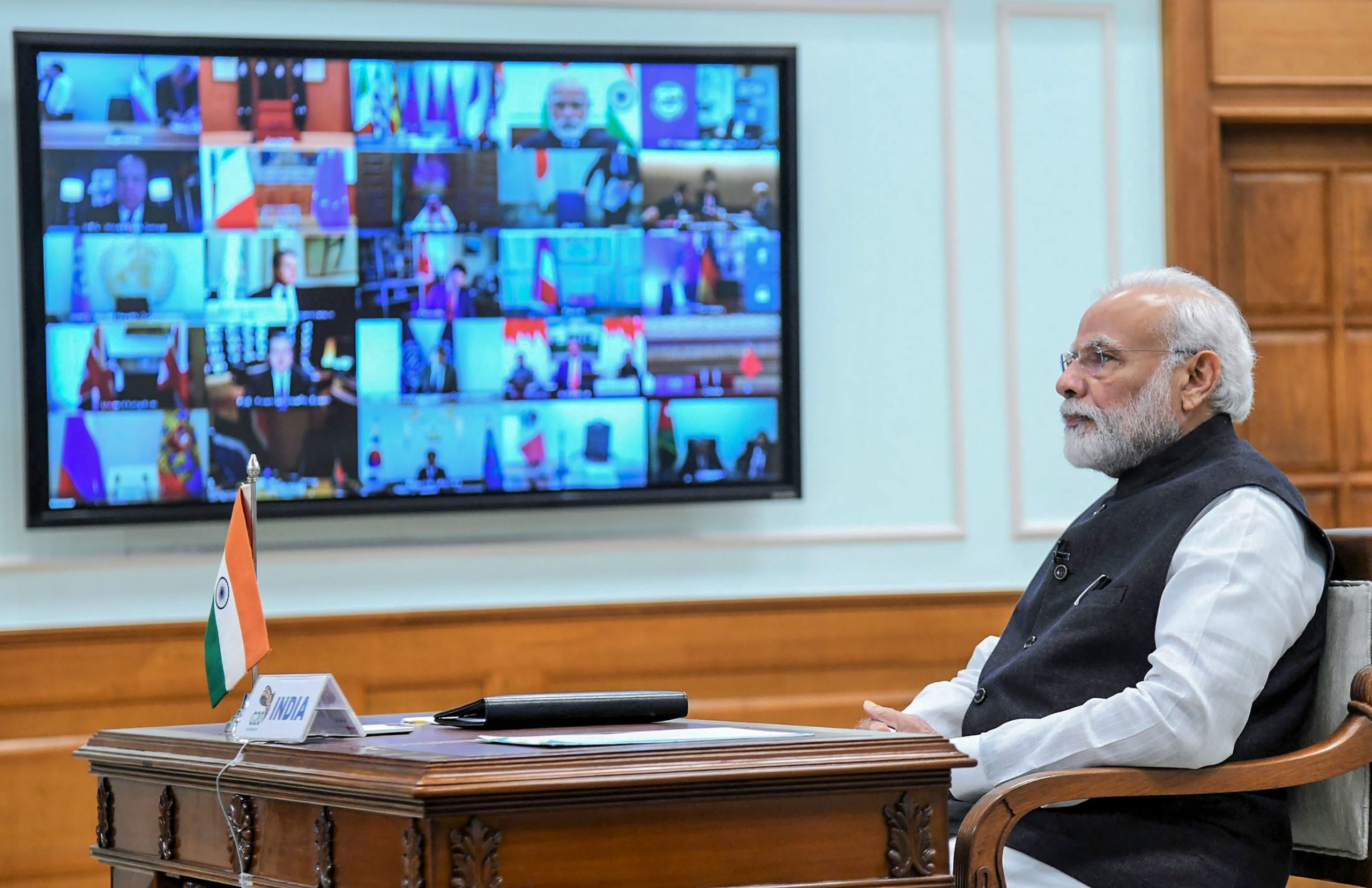 In a recent tweet, Union Minister for electronics and IT, Ravi Shankar Prasad confirmed the news stating — “Announcing Innovation Challenge for Indian startups and innovators for developing a world-class video conferencing solution. Urge the innovators, software product startups to come forward and take part in this effort. #DigitalIndia”

The initiative has been launched by the Ministry of Electronics and IT, and the Innovation Challenge is open for participation from industry, startups and individual experts.

With the imposed lockdown over the whole country, both governments, as well as businesses, have been relying on video conferencing tools mostly by larger foreign companies to run their business. The initiative has been launched in order to build a made-in-India tool which is as good as foreign apps and has the highest standards of data security and privacy built-in.

According to the government, the end product which will be an Indian-based software product, and should be at par with international standards of products made outside in terms of audio and video quality. Another important criterion is that the tool should work in low and high network scenarios.

The initiative is an attempt to promote Indian Software products as envisaged under the National Policy on Software Products.

The innovation challenge will operate in three rounds, wherein there first round, ten companies or startups will be selected and will be given five lakhs each to build the prototypes. And eventually, in the second round, three out of the ten startups/ companies will be asked to create the complete solution and will be given ₹ 20 lakhs each.

Of these three tools made by the companies, the best one will be selected and will get a contract to deploy their solution for use by the Indian government and various state governments and other agencies. The winner company will also be given one crore of fund for operations and maintenance of the solution for the government.

Use Cases Of AI In Indian Government: A Comprehensive Report By AIMResearch

Is MS Teams Surging Ahead Of Zoom & Skype Among Indian Enterprises