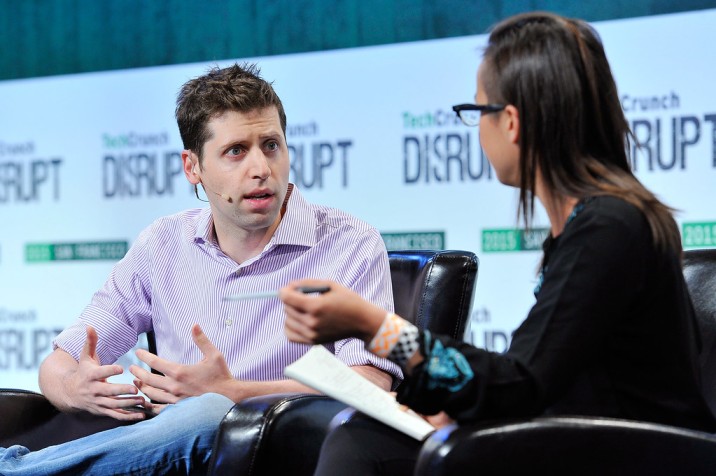 Ever since the launch of GPT-3, the largest language model so far by OpenAI, it has been a constant talk-point by the tech community. We recently covered how Sharif Shameem, the founder of debuild.co, leveraged GPT-3 to generate code! Shortly after that tweet went viral, OpenAI founder, Sam Altman tweeted a rather engaging message. He called GPT-3 a hype.

His tweet indicated that while the compliments for GPT-3 are quite impressive, it still has some weaknesses and sometimes makes silly mistakes. He further pointed out that while AI is going to change the world, GPT-3 is just a very early glimpse. There is a lot to still figure out. This tweet of him downplaying his own tech has taken twitter by storm.

However, the further reading suggests that he is being humble about his team’s innovation as he pointed out that he needs to be more obvious about his satirical tweets. Further explaining the ease of GPT-3 he said that it can be programmed with English. While for non-programmers it is like experiencing the magic of programming for the first time.

While many developers are going gaga about the new innovation calling it interesting, however, others are finding it a rather obvious innovation.

While the success of the GPT-3 cannot be overstated, the recent applications of it do indicate the overshadowing of the potential flaws that this innovation brings with it. Like Sam, even the OpenAI team behind this model, details in their paper how they are still working on making the model unbiased. They even warned of all the possible misuses of GPT-3.

It is comforting to see that one of the founders of OpenAI, Sam Altman, is wary of the pitfalls of inflated hype. This is crucial as OpenAI looks to democratise their expensive ideas through inexpensive APIs and draw in more players.