Graph Database: How Graph Is Being Utilised For Data Analytics 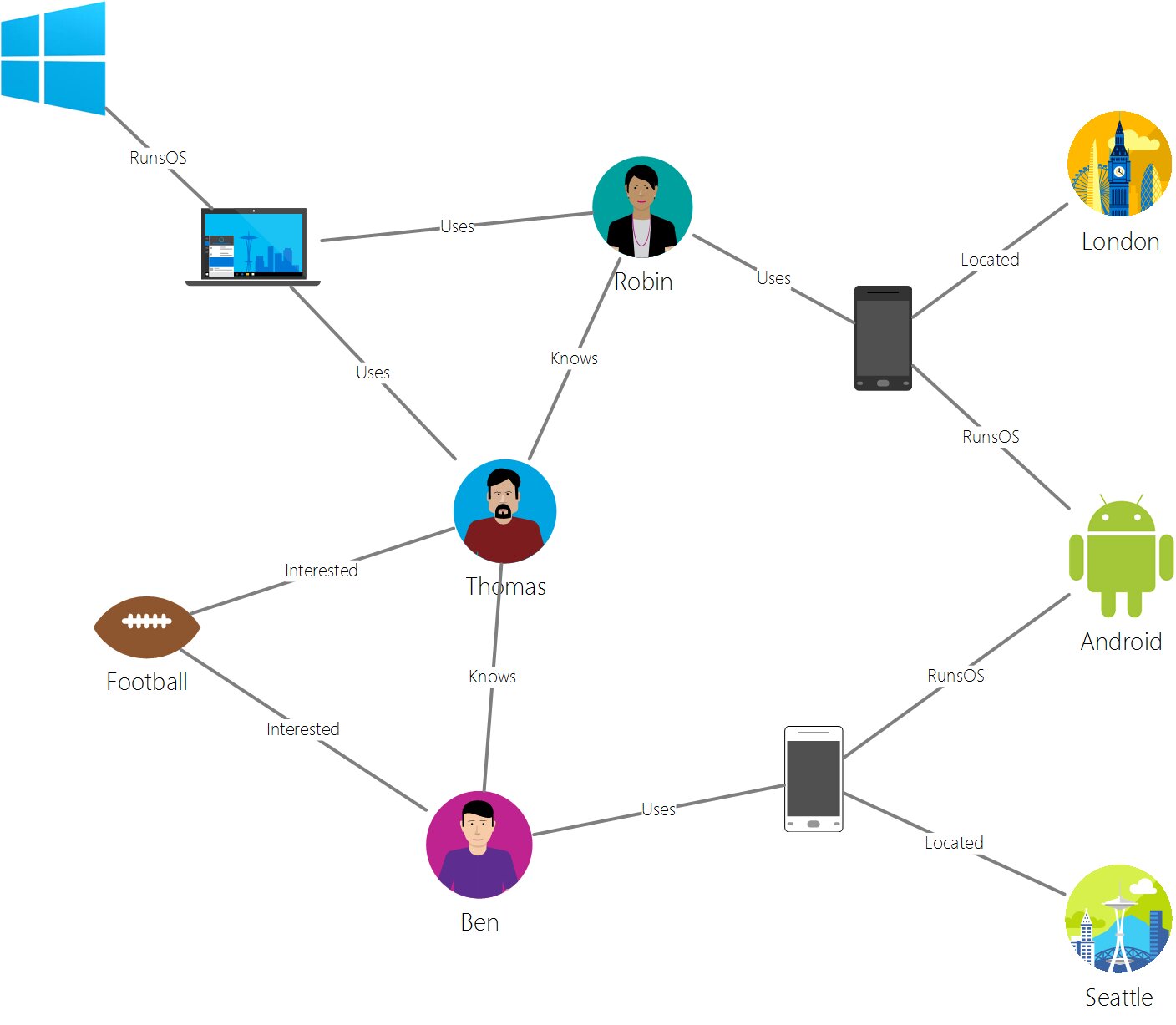 In computing, a graph database (GDB) is a database which utilises graph structures for semantic queries with nodes, edges, and properties to represent and store data. The graph related data items in the store to a collection of nodes and edges, where edges are representing the relationships across the nodes. Graph databases are a kind of NoSQL database, built to address the limitations of relational databases. While the graph model clearly lays out the dependencies between nodes of data, the relational model and other NoSQL database models link the data by implicit connections.

Graph databases are the fastest-growing category in all of data management. Graph databases have evolved into a mainstream technology that has been successfully implemented by organisations in every industry to support a wide variety of applications. Organisations are attracted to graph databases to meet significant and complex data challenges that traditional databases such as relational and NoSQL are not capable of conquering.

In this article, we take a look at some of the use cases of graph databases and how companies are adopting graphs. Some of the resistance which we saw in the past about Graph Databases has subsided. Today, they allow for interactive data discovery and self-serve analytics with massive scale. Graph databases also have analytics integrated into them.

In the past, graph databases were considered a niche because neither they could scale nor they could perform well; they could only be used on small datasets. Today they are made to scale and perform on massive volumes for enterprise workloads. They are no longer niche databases. Graph databases are also deployable across all cloud environments.

Building pipelines for data warehouses can be very challenging. Graph databases provide benefit over data warehouses for enterprise-wide analytics. There is even a possibility that data scientists who are given the same problem may come back with two different answers many times. This is because the pipelines are complex and don’t always know how to pull that data from the source systems with the same rules. On the other hand, using graph databases, one can track all that lineage and create automated processes easily.

If one looks back at traditional relational systems, while the data models have been typically understandable by IT and the machines, they weren’t really business-friendly for managers. The knowledge graph is one of the critical technologies where people are taking diverse data to create models which are palatable to everyone in the enterprise. This is leading to common business understanding and a canonical model with linkages to the different data sources, which brings in insights and self-service analytics. As the amount of data is growing continuously, especially with the increased pace of unstructured data, knowledge graphs could be beneficial.

Graphs can be a different way of modelling your data, where one can model their data entities as nodes in a graph and the relationships between these nodes as edges in the graphs. When one models their data this way as for nodes and edges, you’re able to apply graph algorithms and other graph analytics techniques to get new and additional insights into your data. Graph algorithms allow companies to explore and discover relationships in social networks, IoT, big data, data warehouses, along with complex transaction data for applications like fraud detection in banking, customer 360, and smart manufacturing. Oracle Database provides a property graph database which can scale to trillions of edges.

Taking it to the next level, a different algorithm called the PageRank algorithm, which also is used to identify influencers in a network and for other applications. But it is a little more sophisticated than just counting the number of edges in a network because it not only counts the number of edges coming to a node, it also looks at the importance of the nodes these edges are coming from.

They are typically being used for data harmonisation and data understanding and data discovery. This can create all kinds of use cases across industries for data analytics. One of the key processes where companies make deployments is in the compliance and regulatory space, where.

Graph analytics databases are being quickly adopted for a range of business reasons.

One example is fund managers or equity analysts looking at data not just from Bloomberg, but data from news articles, from regulatory filings and a whole bunch of various sources. So for a fund manager, there’s not enough time and day in the world to really be able to get all those access and find out about what a company did, its announcements or news related to that company in a particular geography.

Using NLP, text analytics along with graph databases, funds are extracting entities and relationships and facts from different sources, creating a cognitive model based on a knowledge graph on what the fund manager has defined as the parameters. The cognitive model then can pull entities and facts which the fund manager is interested in into reports and documents and with all the data lineage.

Graph databases are enabling quick re-thinking of the analytics space. By tracking and building relationships – in a network of people, organisations, events and data streams – and applying reasoning (inference) to the data and connections, powerful novel answers and insights can be achieved.

Along with that, they also need to programmatically extract the results and use them further down in the workflow. Along with that, developers may also need a way to visualise the results so they can explore the results in a graphical UI. So, here are some examples of the queries that one can specify by not missing the property graph query language. The property graph query language allows you to include graph patterns in SQL like a language to make it easy for sequel developers to start writing graph queries.

One of the most popular graph databases as of 2019 is Neo4j. This is open-source and has high-availability clustering for enterprise deployments, and comes with a web-based administration that includes full transaction support and visual node-link graph explorer. Neo4j is accessible from most programming languages using its built-in REST web API interface.

LinkedIn recently introduced LIquid, a new graph database created by its team to advance individual real-time querying of the economic graph. It is a comprehensive implementation of the relational model, which encourages fast, constant-time traversal of graph edges with a relational graph data model. While it is self-describing and straightforward, it manages to maintain the definition and indexing of complex n-ary relationships and property graphs.