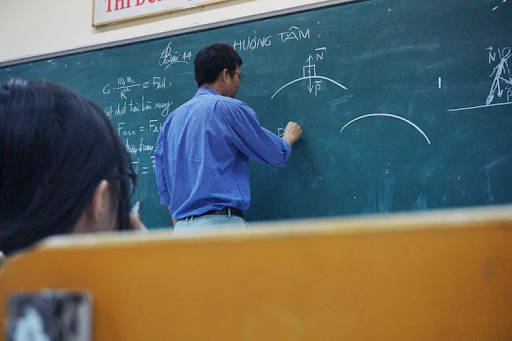 Even if one manages to come up with a decent method, they are often inaccurate or fail to approximate the underlying physics.

As the researchers are looking out of alternative solutions, they have stumbled upon the most obvious solution of this century — machine learning.

However, machine learning approaches haven’t been adopted because of their difficulty in dealing with large number of parameters that a typical fluid simulation or as a matter of fact, any physics based simulation would have. The complex dynamics make it tough for a model to learn to simulate.

So, addressing the aforementioned challenges, the DeepMind researchers in collaboration with Stanford University have presented a general framework for learning simulation using graph networks (GN), and a single model implementation that yields state-of-the-art performance across several challenging physical domains, involving fluids, rigid solids, and deformable materials interacting with one another.

Graph networks (GN) have been effective at learning forward dynamics that involve multiple interactions. A network typically consists of an input graph mapped onto an output graph which has the same structure but varies in node, edge and other attributes at the graph-level.

These nodes and edges are responsible for passing information throughout the network.

As illustrated above, the procedure can be split into 5 steps:

The authors claim that the experimental results with GNs have shown that they can learn to simulate the dynamics of fluids and other materials by interacting with one another, using tens of thousands of particles over thousands of time steps.

While here they have focused on mesh-free particle methods, this approach, assert the authors, can also be used for finite-element methods. They believe that there are also natural ways to incorporate stronger, generic physical knowledge into this framework, such as Hamiltonian mechanics and rich, architecturally imposed symmetries.

Graph networks have the ability to learn and simulate rigid body and robotic control systems, as well as non-physical algorithmic execution.

To realise advantages over traditional simulators, the authors suggest that future work should explore how to parameterise and implement graph networks computations more efficiently, and exploit the ever-improving parallel computing hardware.

The successful demonstration of this approach can be a lead up to even more sophisticated generative models and can help the future researchers in developing an AI-based toolkit that has a knack for physical reasoning.

Currently, learning simulations from data is an active area of study with applications in physics and graphics. A learned simulator has a great potential to be more efficient compared to an engineered simulator for predicting complex phenomena and learning parts of a fluid simulator for faster prediction.

Recreating near realistic simulations is more math than art. Every rise and fall and turn and twist of the material has to be captured in a right way. These simulations typically are the results of partial differential equations that usually take up massive amounts of computation. And, we just can’t tweak the hardware (shrink transistors) for reducing the time consumed, a theory complemented by Moore’s law. Traditional fluid dynamic simulators offer a lot of options and are industry standard. So, we cannot expect machine learning based solutions to replace the traditional methods any time soon. In fact, they should be looked at as an augmentation for the existing methodologies.

Top Analytics Job Openings in India At The Moment

How Training AI Models In Simulated Environments Is Helping Researchers

Does Your AI Understand Physics? Facebook Has Built A Framework To Test That