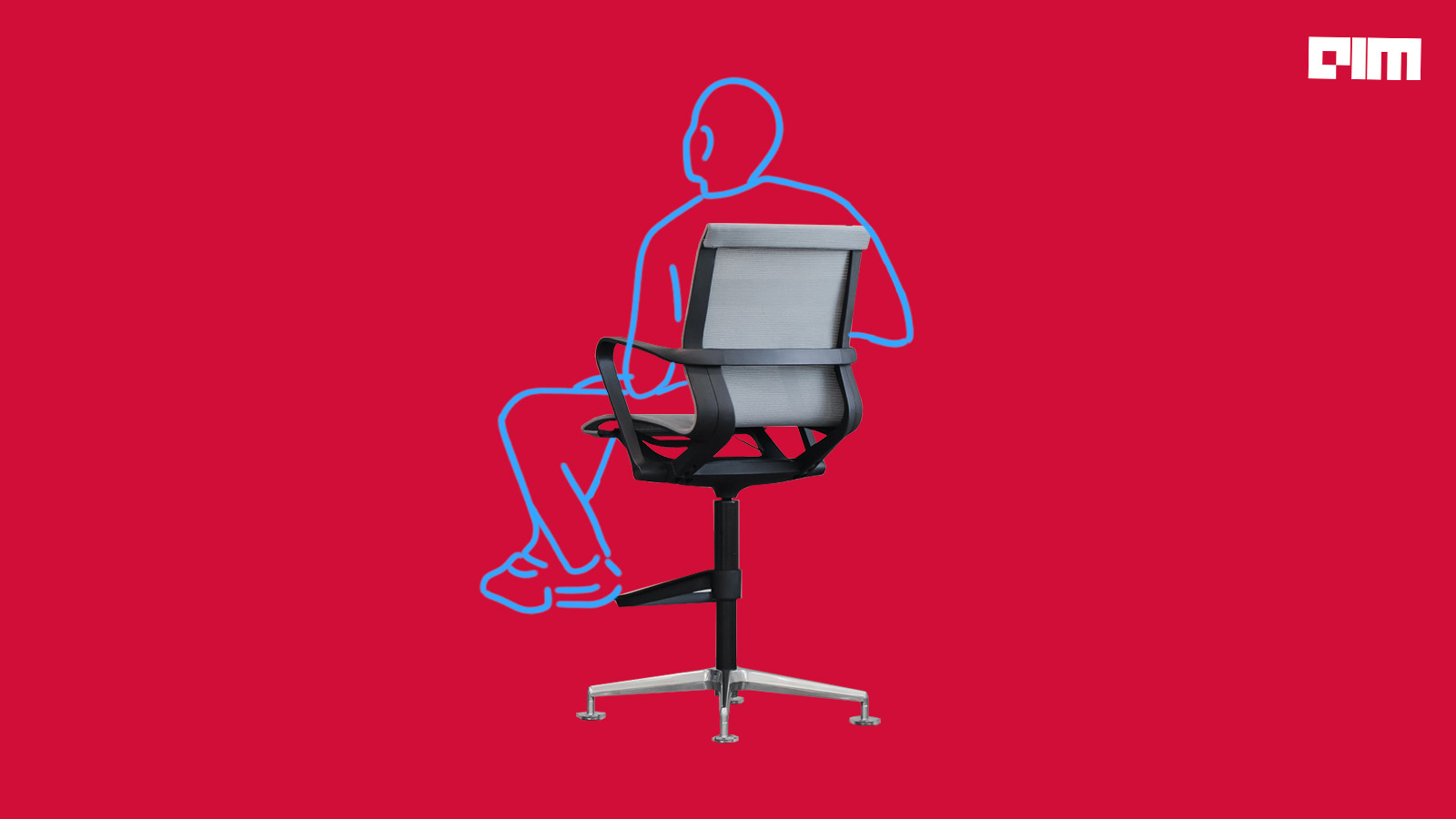 ‘The Great Resignation’—coined to draw attention to the ongoing economic trend of mass resignation among employees in the post-pandemic era—is the most recent hurdle for tech companies attempting to retain talent.

Of late, numerous surveys and reports have addressed ‘The Great Resignation’ among software developers. The latest reports found that 27 per cent developers with over a year of experience started a new job. Moreover, 42 per cent developers who haven’t yet switched “are considering or may consider leaving this year.”

It almost seems customary for anybody to think twice before calling it quits in such uncertain times. So then, why are developers exhibiting “apparently anomalous behaviour”?

According to psychologist Anthony Klotz—who coined the term ‘Great Resignation’—“pandemic epiphanies” such as potential for better monetary compensation, better work-life balance, entrepreneurial pursuits or alternative career pursuits could be triggering employees to resign.

What is really driving developers to resign?

According to a recent DigitalOcean survey, better compensation along with remote and flexible work setups are the key drivers leading young developers to switch employment.

However, in addition to these triggers, several other factors are believed to contribute to the mass exodus of developers.

A 2021 survey report by Haystack showed that 83 per cent of software engineers suffered from burnout citing increased workload as the most likely concern.  As organisations were compelled to accelerate their shift to digital mediums in the wake of the pandemic, the demand for better digital solutions and faster innovation also increased correspondingly. This led to added responsibilities for developers in tech spaces.

According to a study from Salesforce’s MuleSoft and Vanson Bourne, the top three reasons cited for ‘developer burnout’ were increased workload or demand from other teams; pressures of digital transformation; and the cognitive load of quickly learning new technical software architecture.

Outdated technologies and programming languages are recurrent cause for concern for developers. However, inordinately complex software architectures add to developers’ burden—making planning, building, testing and using products more challenging than it needs to be.

Digitisation has facilitated several freelancing opportunities for developers. With the advent of freelancing platforms like Upwork, Flexiple, Toptal, Hubstaff Talent and Arc.dev, developers are frequently choosing to work on a freelance basis.

For instance, a skilled developer no longer requires hardware personnel or IT experts to fix his system or network issues. They can easily access troubleshooting help from online platforms like Reddit, Youtube or StackOverflow.

It is of critical importance for developers to upskill and stay up-to-date with the latest knowledge trends in their domain. In case developers find that their current profiles are not providing adequate learning opportunities, they are inclined to quit.

A survey by Stackoverflow demonstrates that more than half (53 per cent) of employees consider opportunities to upskill and grow valid grounds for leaving their current profiles.

The pandemic necessitated rapid digital transformation like never before.

In the wake of lockdowns, organisations were compelled to hasten their digital roadmap—organically leading to increased software adoption and a corresponding need for developers. This sudden, unprecedented demand for developers is also considered a significant trigger for the ‘great resignation’ trend by many.

As the Wall Street Journal puts it, “The pandemic has unleashed a historic burst in entrepreneurship and self-employment.” While it nudged some employees to look for better-paying, flexible profiles, others concerned about the rigidity of a 9-to-5 job considered it the right time to venture into entrepreneurship.

Consequently, in the US alone, the number of unincorporated self-employed setups rose by 500,000 to reach a total of 9.5 million according to the US Department of Labour.

Talent Trends 2022 Report, a survey by Michael Page India, demonstrates that as high as 61 per cent of respondents in India were ready to settle for a lesser pay or forgo a promotion in want of better work-life balance and overall well-being. The report further found that the pandemic motivated people to rethink their priorities in favour of their well-being rather than monetary benefits.

Is there a way out?

Developers are critical to digital transformation. However, chief information officers (CIOs), who conventionally shoulder the responsibility of digital transformation in tech companies, routinely raise concerns about attracting and retaining talent, especially skilled developers. To resolve this, companies would need to re-evaluate their strategies.

The pandemic, consequent lockdowns and complete shift to remote working setups inspired people to re-evaluate the concept of quality work. While fair pay provides the foundation for a good lifestyle, most employees are now relying on parameters of work culture and sense of purpose in exploring job opportunities.

IT leaders now focus on providing better flexibility in work, enhancing employee engagement and training along with encouraging current team members to upskill in order to retain existing talent.

Olly Riches, senior managing director at Michael Page, concurs that employers need to “entice them through talent passion” to retain the existing talent.

Simultaneously, a balance between employees’ demands and interests and the measures to help integrate and maintain the company culture must be struck.

“Only open, honest, and transparent communication regarding the organisation’s plans, feedback systems, and thought processes will be able to achieve this”, notes Ankit Agarwala, Managing Director–Michael Page India.