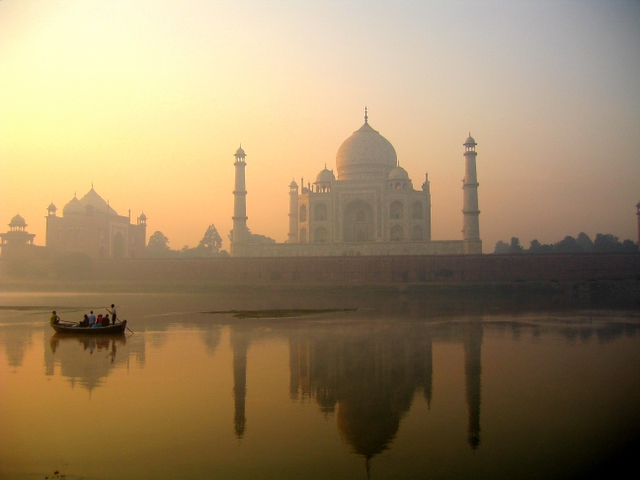 National Green Tribunal will soon leverage drones, artificial intelligence and satellite imagery for monitoring the pollution level in the Yamuna, which has turned itself into a dumping yard over the years, a committee constituted by the agency said.

In fact, they have also partnered with the Delhi Development Authority (DDA) and Indian Space Research Organisations (ISRO) for tracking land encroachment on the river bank using satellite imaging.

If the mission proves to be successful, the committee also hopes to use the satellite imaging provided by ISRO’s Regional Remote Sensing Centre (RRSC) to track Yamuna’s floodplains as well.

“In addition, artificial intelligence, aerial mapping or drones can also keep a track of quantum and location of debris being dumped. For monitoring of encroachments on vacant land using satellite imageries, the subject was taken up with ISRO,” a representative from the agency told a national news channel.

In addition to leveraging high-end technologies, the committee has also made other recommendation such as awareness programme to highlight the importance of river conservation to the people. It has also made a recommendation of bringing together NGOs and members of Delhi Pollution Pollution Committee for developing innovative projects that can bring down pollution substantially.

Over the past few years, the government and its subsidiaries have been looking at the applicability of the latest new-age technologies for improving its functioning and providing better services to the public. During the 2018 flood in Kerala, which killed over 300 people and left scores homeless, the army and the state government scaled up their rescue operation with the help of drone technologies. During the floods, multiple drones were used by the authorities to deliver essential goods to people stranded in highly submerged areas. Further, it was also used to make the post-flood assessment.