Guide To AC and PAC Plots In Time Series 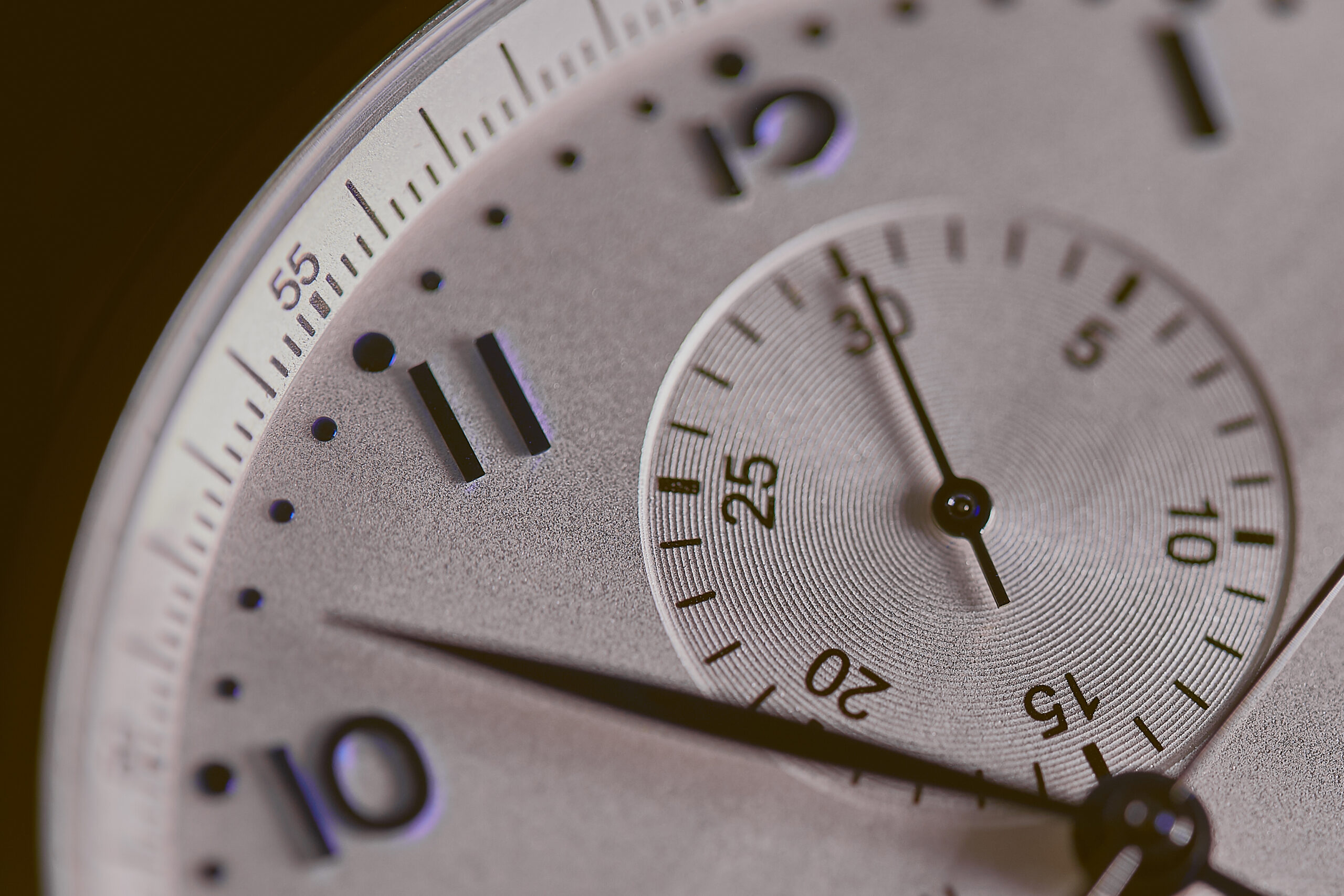 In time-series, data points are gathered in time order. Therefore, changes occurring in any variable with the time can cause the generation of time series. Furthermore, because changes are gathered with an adjacent time interval, there can be a relationship between the changes. This relationship can be considered as a correlation.

In statistical analysis, correlation is a mathematical representation of the relation between two variables, telling us how a variable affects another variable. For example, when we talk about the time-series data, many factors affect the time series, but the only thing that affects the lagged version of the variable is the time series data itself. For example, the ups and down of any share depend on its last day’s magnitude in the share market. Correlation in mathematics varies between -1 to 1 and +1 denotes the strong positive relationship, and -1 denotes the strong negative relationship.

There can be many applications to use autocorrelation as a tool, like using autocorrelation. We can predict the stock situation for tomorrow or tell the prediction about the upcoming rain season.

Autocorrelation can measure the relationship between the present and its past values in a time series, and it also varies between 1 to -1, similar to the correlation. Autocorrelation becomes easier when we use a graph to measure it. Next, in the topic, we are going to discuss the autocorrelation graph. And make a graph using python and its library.

We can make an autocorrelation plot using matplotlib and statsmodel libraries. Let’s see how we can do that in google colab.

In increasing time series, we have Google share price data. In which we are provided with the price of Google shares for the year 2005. We will see in the data how it is increasing and how the time series is autocorrelated.

Here we can see how we can draw a plot to know about its increasing nature.

Here we can see that the value of shares decreased for some time, and then the growth of prize is increasing with time.

Let’s make an autocorrelation plot to know about the degree of the relation between time series and its own lagged part.

Here we are using matplotlib to make the autocorrelation plot.

The stats model gives a better-autocorrelated plot. In the statsmodel library, module tsapplots provides this facility. let’s try to make that also.

Here in the plot, the blue area shows the confidence interval, and the candles represent the autocorrelation levels at different points of the time series. We can also see that the relationship between two points in the time series follows a consecutively positive nature.

Let’s plot this also for our alcohol dataset, which is decreasing with time.

Let’s draw the line graph to understand the nature of time series.

Here we can see the value of units of sale of alcohol is decreasing over time.

We can also see that the relationship between the points and the past time series has a strong positive nature.

We can visualize the partial autocorrelation plot using the statsmodels library of python. Let’s see how we can do this with the data which we have imported before.

Here in the article all the information is gathered from