BIRCH clustering algorithm is provided as an alternative to MinibatchKMeans. It converts data to a tree data structure with the centroids being read off the leaf. And these centroids can be the final cluster centroid or the input for other cluster algorithms like AgglomerativeClustering. 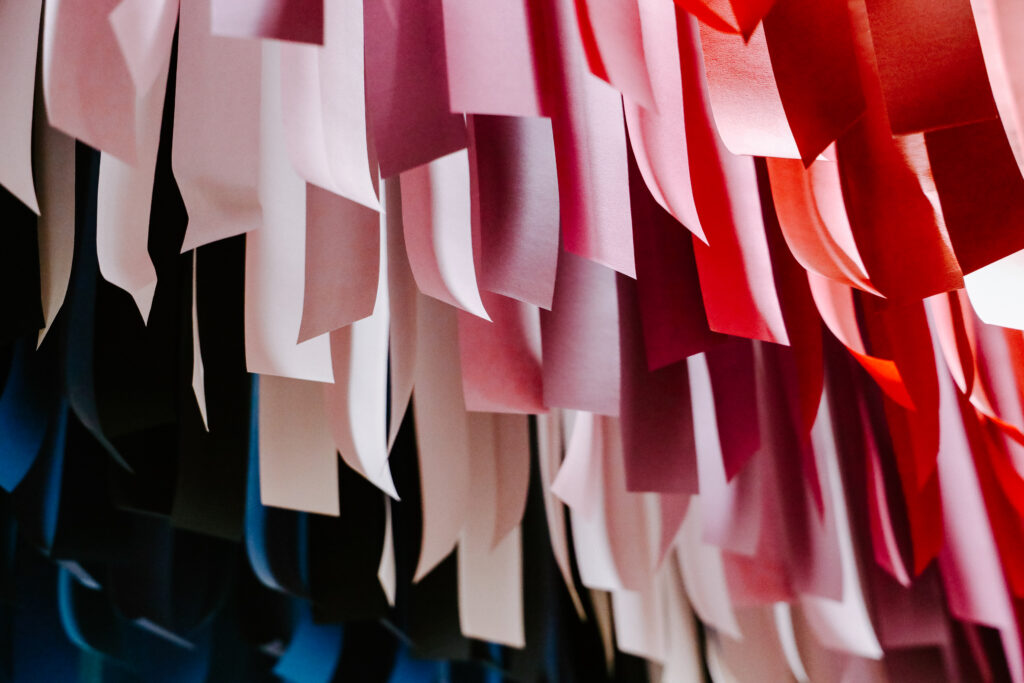 Clustering is the process of dividing huge data into smaller parts. It is an unsupervised learning problem. Mostly we perform clustering when the analysis is required to extract the information of an interesting pattern or the field, for example, extracting similar user behaviour in a customer database.

Examples of clustering algorithms are:

Before going on with the implementation, we will discuss the algorithms and features of the BIRCH.

It is provided as an alternative to MinibatchKMeans. It converts data to a tree data structure with the centroids being read off the leaf. And these centroids can be the final cluster centroid or the input for other cluster algorithms like AgglomerativeClustering.

BIRCH is a scalable clustering method based on hierarchy clustering and only requires a one-time scan of the dataset, making it fast for working with large datasets. This algorithm is based on the CF (clustering features) tree. In addition, this algorithm uses a tree-structured summary to create clusters. The tree structure of the given data is built by the BIRCH algorithm called the Clustering feature tree(CF tree).

In context to the CF tree, the algorithm compresses the data into the sets of CF nodes. Those nodes that have several sub-clusters can be called CF subclusters. These CF subclusters are situated in no-terminal CF nodes.

The CF tree is a height-balanced tree that gathers and manages clustering features and holds necessary information of given data for further hierarchical clustering. This prevents the need to work with whole data given as input. The tree cluster of data points as CF is represented by three numbers (N, LS, SS).

In the image below, we can easily understand the numbers.

The below image can represent the CF tree structure.

Let’s see the basics of algorithms.

There are mainly four phases which are followed by the algorithm of BIRCH.

In these four phases, two of them (resize data and refining clusters) are optional. They come in the process when more clarity is required. But scanning data is just like loading data into a model. After loading the data, the algorithm scans the whole data and fits them into the CF trees. In condensing, it resets and resizes the data for better fitting into the CF tree. In global clustering, it sends  CF trees for clustering using existing clustering algorithms. Finally, refining fixes the problem of CF trees where the same valued points are assigned to different leaf nodes.

Scikit Learn provides the module for direct implementation of BIRCH under the cluster class packages. We need to provide values to the parameters according to the requirement.

There are three parameters in the BIRCH algorithm.

Implementation of the BIRCH using python

Fitting the dataset in the model.

Creating the prediction of the dataset using the generated model.

Making the scatterplot for checking the results.

Here in the output, we can see that we have created 12 clusters of randomly generated samples using make blob, and we can see the algorithm is working finely. The main feature of using the BIRCH is its CF-tree feature. There can be many problems related to huge data.

It is a good algorithm with the advantages of a single scan, and also, the CF-tree feature increases the quality of clusters, but one thing where it lags is it uses only numeric or vector data.