Traditional ML libraries and toolkits like scikit-learn, h2o, ML.NET etc can run on CPU environments. Microsoft's Hummingbird library converts conventional ML pipelines into tensor-oriented computations as neural network systems do so that they can take advantage of hardware accelerators like GPUs and TPUs for faster real-time deployment. 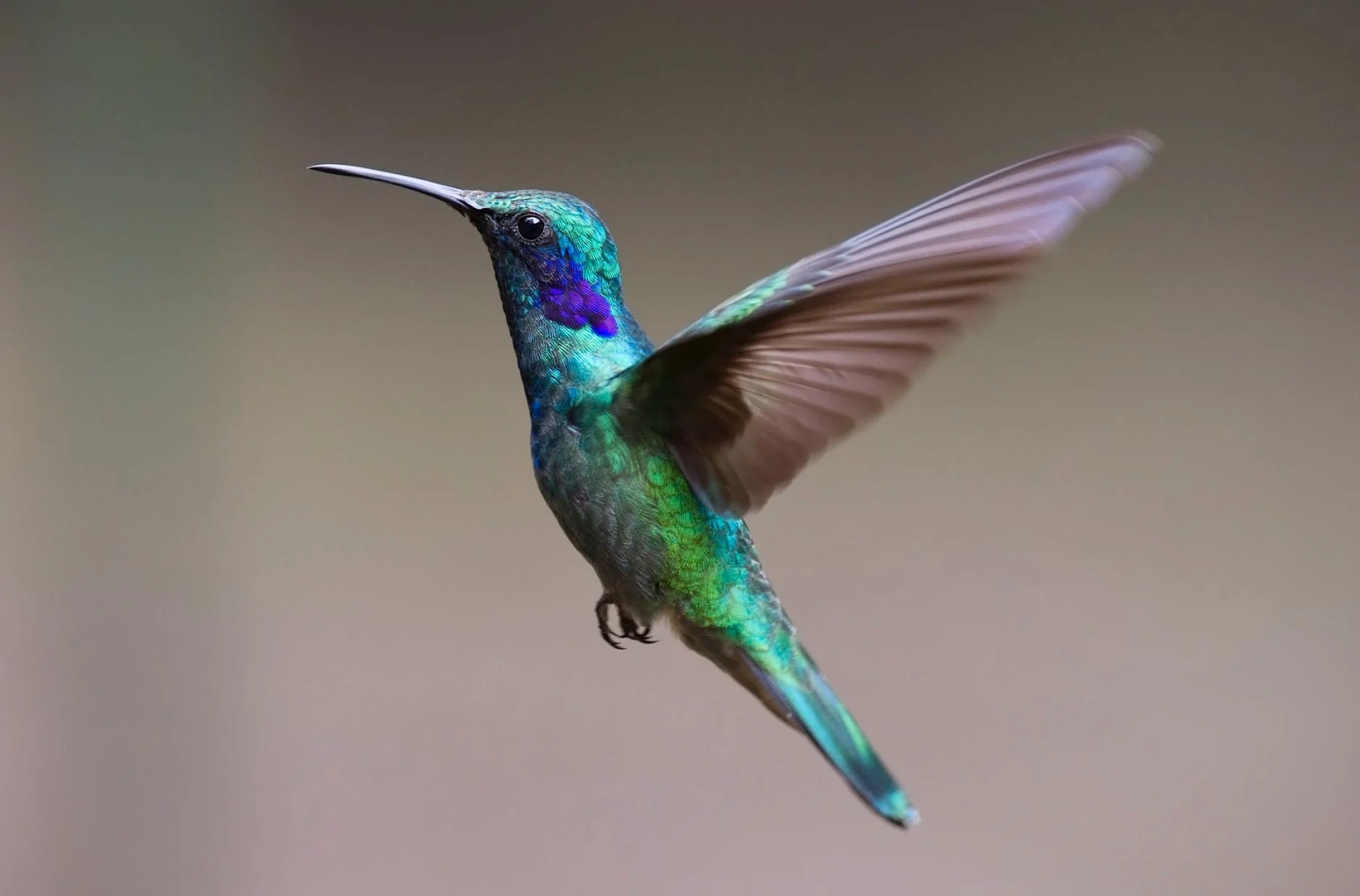 Conventional Machine Learning algorithms such as Linear Regression, Logistic Regression and Decision Tree are extensively used for a variety of real-world applications. For an easy-to-handle implementation of these algorithms, there are several ML libraries and toolkits available such as scikit-learn, h2o, ML.NET etc. However, they can run only on CPU environments.

Though the performance of above mentioned traditional ML frameworks can be significantly improved using multi-core parallel processing, they cannot take advantage of hardware acceleration. On the contrary, the recent advancements in the field of Deep Learning has made it possible to use hardware accelerators such as GPUs and TPUs for implementing neural networks. With an aim of enabling the traditional ML libraries to take advantage of hardware acceleration and optimizations implemented for the neural networks without restructuring the model, Microsoft launched a library named Hummingbird.

Widely used Deep Learning frameworks such as PyTorch, ONNX Runtime and TensorFlow use a single abstraction called tensors as the basic unit of any computation. Due to lack of any such common abstraction, traditional ML libraries require (m*n) number of implementations to achieve hardware acceleration (where m and n denote the number of operators in the computation and the number of hardware backends available respectively). This makes the libraries computationally more expensive to use than the optimized neural networks. Hummingbird library resolves this issue by converting the conventional ML pipelines into tensor-oriented computations. The traditional ML models can then be deployed faster in real-time.

Its currently available version can convert the ML models to PyTorch, ONNX, TVM and TorchScript but not to Keras, an extensively used open-source Deep Learning library built on top of TensorFlow.

The following code has been implemented using GPU and Python 3.6 in Google Colab notebook. The dataset winequality_red used in the code is available on Kaggle. The classification task is to label the wine quality for each instance as good or bad depending upon whether it is above 6.5 or not respectively.

Hummingbird can be installed using pip command as:

Fit the model to the training data

Calculation of time for predicting test data without using Hummingbird

Prediction of labels for test data

The output noted after implementing the adobe lines of code is as follows:

Prediction of labels for test data

After using the Hummingbird library, the output noted is as follows:

The execution time reduced from 60.7 ms before using the Hummingbird library to 10.4 ms after using it. The conversion of computations into tensors done by Hummingbird noticeably reduced the execution time. Thus the Humming library can hardware accelerate the conventional ML models and make them capable of giving faster results at the pace of neural network systems.

Microsoft’s work is in progress for extending the functionalities of the Hummingbird library so that it can support more ML models, neural network backends and operators. The scope of this useful library is thus expected to widen in near future.

Refer to the following sources for detailed information of the library and Jupyter Notebook for the above explained code.