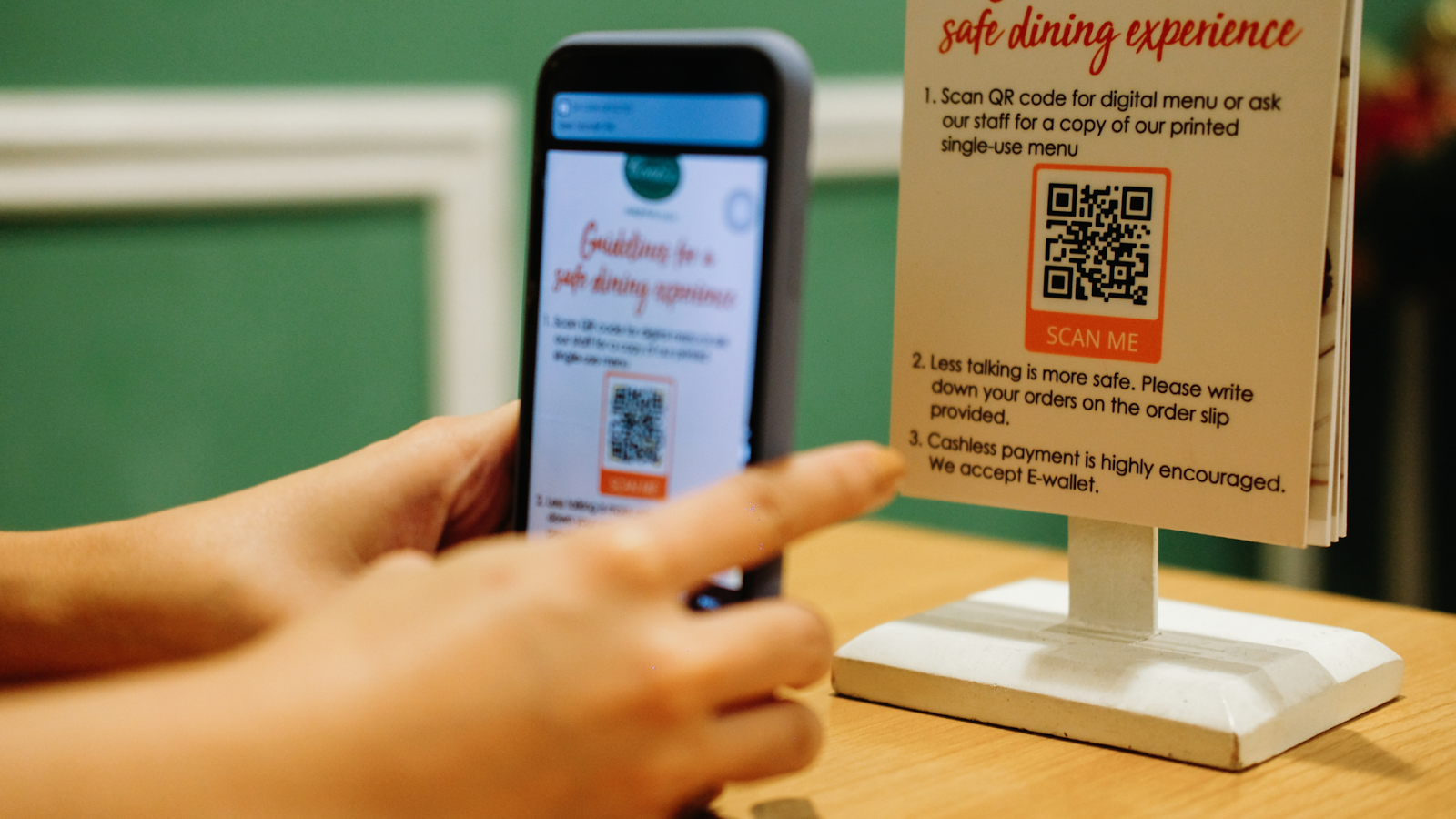 Documents containing a combination of texts, images, tables, codes, etc., in complex layouts are digitally saved in image format. Analyzing and extracting useful information out of these image documents is performed with the help of machine learning. This supervised task is termed as Document Image Analysis (DIA). The popular DIA tasks in practical use include:

There have been a few task-specific applications such as OCR (Optical Character Recognition) in real-world usage over decades. However, a library that provides all DIA tasks in one place became an important need of document analysis society, such as historical researchers and social science analysts. For instance, a screenshot image of an old newspaper’s page may contain historic research-centred contents in the form of tables, charts, texts and photographs. An OCR reader can be used to extract texts but cannot read other information. Moreover, an OCR reader may miss to recognize the text layouts and mix texts from different layouts in its output. A separate method will be required to extract information from tables, charts and so on.

The evolution of deep learning-based convolutional neural networks has begun to try to give solutions to the need of an integrated Document Image Analysis system. However, the practical implementation of recent successful deep learning models has faced some challenges. High-level DIA parameters are not always explicitly processed by deep learning frameworks. This makes customization of pre-trained models difficult. Popular models are trained on a particular set of annotated document images. Documents do not possess any common template and formats and are limited only by human creativity. This needs to collect task-specific annotated document images, preprocess them according to the model requirements, and fine-tune the model with those images in case of custom implementations of a popular model. The deep learning network part and the DIA part are usually trained separately to make customized fine-tuning difficult, tedious, and time-consuming.

To this end, Zejiang Shen of the Allen Institute of AI, Ruochen Zhang of the Brown University, Melissa Dell and Jacob Carlson of the Harvard University, Benjamin Charles Germain Lee of the University of Washington, and Weining Li of the University of Waterloo have introduced LayoutParser, a Python library for Document Image Analysis. This library has a Model Zoo with a great collection of pre-trained deep learning models with an off-the-shelf implementation strategy. This library has a unified architecture to adapt any DIA model. Apart from the usage of pre-trained models, LayoutParser provides tools for customization and fine-tuning as per need. Further, data preparation tools- for tasks such as document image annotation and data preprocessing tools are readily available in this library. The library aims at quality models and pipelines distribution with reproducibility, reusability and extensibility through a continuously improving community platform.

LayoutParser performs one or more of the following DIA usages:

We discuss the code implementation and two practical applications of the library in the sequel.

Layout Detection in a Document Image

Install the LayoutParser library and its dependencies from the PyPi packages.

Import the libraries and modules.

Now the model is ready for inference. Download the source files from the official repository to obtain a sample image to perform inference on it.

Read the ‘paper-image.jpg’ and display it.

Predict the layouts in the above image using the pre-trained model.

Display the image with predicted layouts over it.

This Colab Notebook contains the above example code implementations.

Install the LayoutParser and its dependencies. In addition, install an OCR engine. Here, we use the TesseractOCR engine to recognize text and its location.

Import the necessary libraries and modules.

Read the image and display it to have an idea of how it looks.

Detect text characters with the OCR engine. Collect the text along with its bounding box details for plotting and post-processing.

Plot the original image along with bounding boxes on recognized texts.

We can recognize that the output texts are reproduced with Engine-specified fonts and sizes. Thus the system has recognized texts and their locations precisely. Further, we can post-process these texts in a column-wise manner or row-wise manner as per need.

This Colab Notebook contains the above example code implementations.