NICE is an algorithm that can create Nearest Instance Counterfactual Explanations for heterogeneous tabular data (containing both numerical and categorical variables). 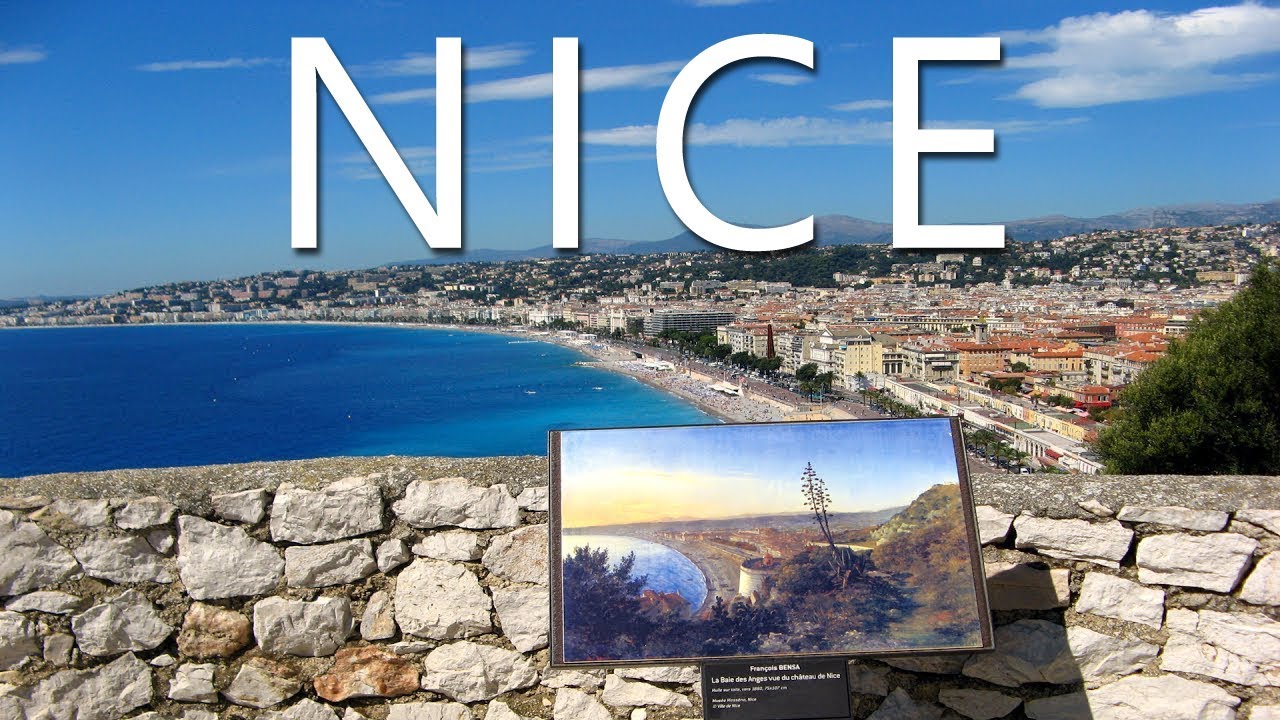 NICE is an algorithm that can create Nearest Instance Counterfactual Explanations for heterogeneous tabular data (containing both numerical and categorical variables). It has been recently introduced by Dieter Brughmans and David Martens in April 2021 (research paper).

Before going into the algorithm’s details, let us look at the meaning of ‘counterfactual explanations’.

What are counterfactual explanations?

The term ‘counterfactual explanations’ refers to a scenario such as “If an event A had not occurred, then event B would not have occurred.” For instance, “If clouds had not existed, there would never be rainfall.”  This statement requires us to think about a hypothetical situation of an atmosphere without clouds which is not possible in reality; hence the name “counterfactual”.

In simple terms, counterfactuals tell us to perform an action in order to get a required result (such as creating an absence of clouds to inhibit rainfall). If we view this concept in terms of machine learning, ‘action’ would mean modifications in the features used for prediction, while ‘required result’ would mean the expected response of the model.

Consider an example of credit scoring to understand the working of the NICE algorithm.

The above plot shows the income and age criteria used to decide whether an individual can get a loan. The person with an income $32,000 and age 39 years is unable to get a loan and hence lies on the left side of the boundary in the plot. While the other three people are eligible for a loan, their records lie on the other side of the boundary. The NICE algorithm tries to find out the minimum possible changes that can be done to the features of an ineligible candidate so that he becomes eligible to get a loan. It can be seen from the tabular data that keeping his age the same, if the person’s income is increased by $8000 (i.e. changed from $32,000 to $40,000), he will become eligible for a loan. This change of $8,000 in the income feature is said to be a ‘counterfactual explanation’ that the NICE algorithm finds out.

The NICE algorithm uses one of the following three properties of a counterfactual explanation for optimum results:

Here’s a demonstration of implementing the NICE algorithm on the Adult dataset. The following code is tested using Google colab with Python 3.7.10, pmlb 1.0.1.post3 and NICEx 0.1.0 versions. Step-wise implementation of the code is as follows:

Check the shape of X and y.

ColumnTransformer() here applies standardization to the numerical features and creates on-hot representation of the categorical features. The transforms will be applied in the order in which they are specified so the estimator is kept at the end of the pipeline.

Fit the transforms to the training data.

Setting the ‘justified_cf’ parameter to True will limit the search of the nearest neighbors to the rightly classified training samples.

Create and then display the counterfactual explanation of the 2nd sample from the test set.

The values of 2nd sample of X_test are:

The target label for this sample is 1. The NICE algorithm examines the values of the instance and creates another set of similar values for each attribute, resulting in a different output class, i.e., 0. As explained in the initial part of the article which explains the meaning of ‘counterfactuals’ in ML; here, the feature values got changed by the algorithm in such a way that we get the result of class 0 as the target label. The output thus justifies the meaning of “counterfactual” – it shows if the input sample had not existed, which nearest attribute values would have given the required label outcome.