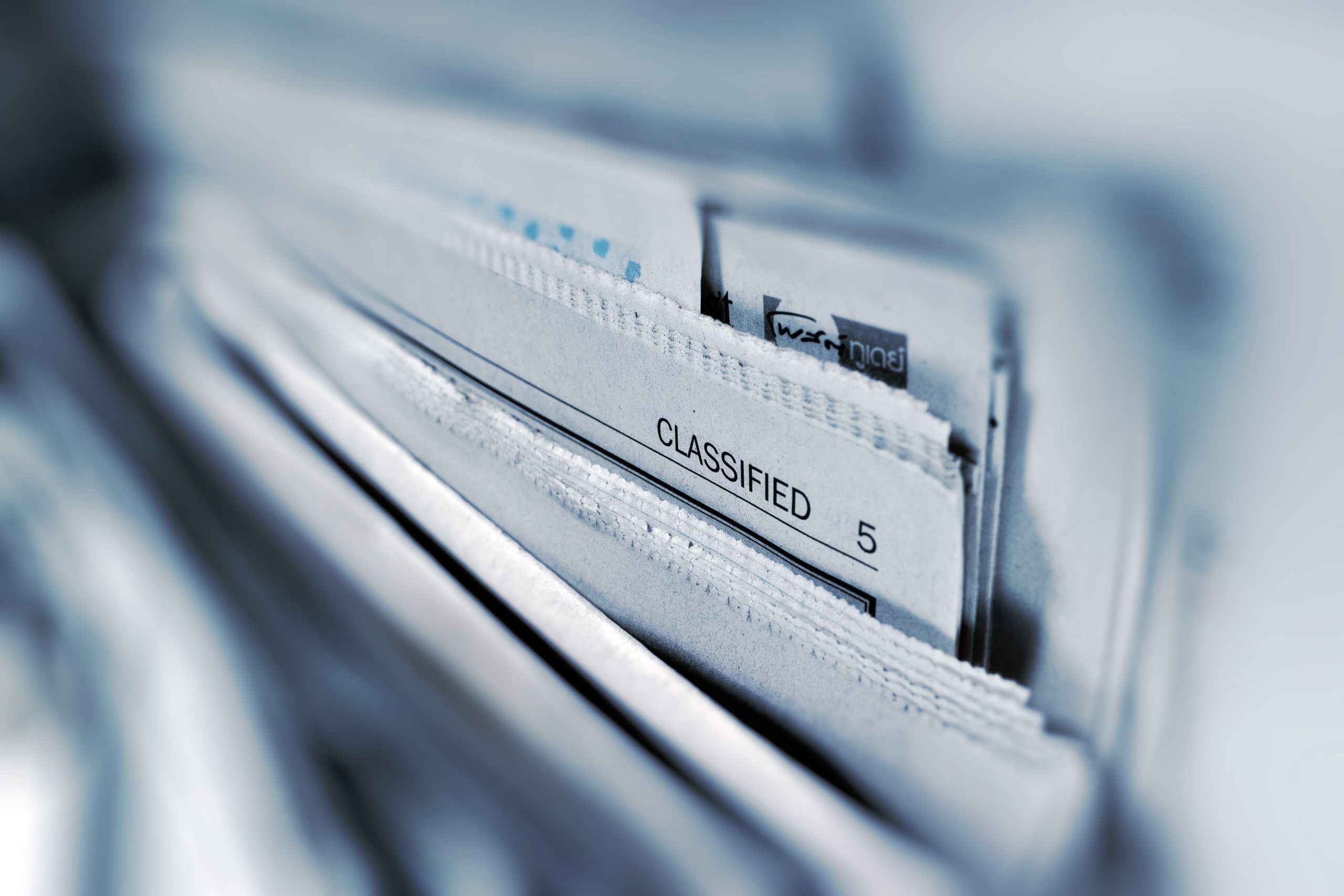 The popular Information Retrieval frameworks are mostly written in Java, Scala, C++ and C. Though they are adaptable in many languages, end-to-end evaluation of Python-based IR models is a tedious process and needs many configuration adjustments. Further, reproducibility of the IR workflow under different environments is practically not possible with the available frameworks.

Craig Macdonald of the University of Glasgow and Nicola Tonellotto of the University of Pisa have introduced a Python framework, named PyTerrier, for Information Retrieval. This framework proposes different pipelines as Python Classes for Information Retrieval tasks such as retrieval, Learn-to-Rank re-ranking, rewriting the query, indexing, extracting the underlying features and neural re-ranking. An end-to-end Information Retrieval system can be easily built with these pre-established pipeline elements. Moreover, a built IR architecture can be scaled or extended in the future as per the requirements.

An experiment architecture for comparing two different Information Retrieval models has many key components such as Ranked retrieval, Fusion, Feature extraction, LTR (Learn-to-Rank) re-ranking and Neural re-ranking. The workflow is represented in a directed acyclic graph (DAG) with complex operation sequences. The PyTerrier framework helps build such a complex DAG problem in an end-to-end trainable pipeline.

PyTerrier is a declarative framework with two key objects: an IR transformer and an IR operator. A transformer is an object that maps the transformation between an array of queries and the corresponding documents.

The Transformer Classes of PyTerrier. Q and R represent the input query and the input document, respectively. An element provided in parentheses is optional (Source).

The basic retrieval process, for example, in PyTerrier is performed using the following Python code.

The newly introduced PyTerrier Framework is instantiated on two public datasets so far: the Terrier dataset and the Ansereni dataset. More dataset implementations would be expected soon.

PyTerrier is available as a PyPi package. We can simply pip install it.

Import the library and initialize it.

Use one of the in-built datasets to perform the retrieval process and extract its index.

Extract queries as topics for the dataset.

Perform retrieval easily using a few commands as shown below.

It can be observed that the documents are retrieved and ranked. Further, the results can be saved to the disk using the ‘write_results’ method available in the ‘io’ class of the PyTerrier framework.

Evaluation results can also be obtained for per-query results. Here, the evaluation is performed based on the ‘map’ metric on all documents under query.

A portion of the output:

Find the Notebook with these code implementations here.

Create the environment by importing the necessary libraries and initializing the PyTerrier framework.

For ranking the queries, the standard ‘BM25’ model is used in this example. The traditional ‘TF-IDF’ model and the ‘PL2’ model are used to re-rank the query results.

Create a PyTerrier pipeline to perform the above said example task and make a query.

In the above output, the term ‘score’ represents the ranking score of the BM25 model and the term ‘features’ represents the re-ranking scores of the TF-IDF and PL2 models. However ranking at the first step and re-ranking in two successive steps consumes more time. To tackle this issue, PyTerrier introduces a method, called FeaturesBatchRetrieve. Let’s implement the method for efficient processing by ranking and re-ranking, all in one go.

PyTerrier has a pipeline method, called compile(), which optimizes the ranking and re-ranking processes automatically. This approach also yields the same results as above at around the same compute-time. An example implementation is as follows:

After performing ranking and re-ranking, a machine learning model can be built to Learn-to-Rank (LTR). Split the available data into train, validation and test sets.

Build a Random Forest model to perform the LTR and obtain the results.

Build an XGBoost model to perform the LTR and obtain the results.

Find the Notebook with these code implementations here.

We discussed the newly introduced PyTerrier framework, its architecture and its implementation for Information Retrieval tasks. We learnt how to use the framework with two example hands-on implementations for the applications, a Simple Query-Retrieval and a Learn-to-Rank machine learning model. PyTerrier has enormous algorithms and in-built datasets to perform almost any Information Retrieval task with minimal efforts. This framework is also established as a Python-built one focusing chiefly on simplicity, efficiency and reproducibility.