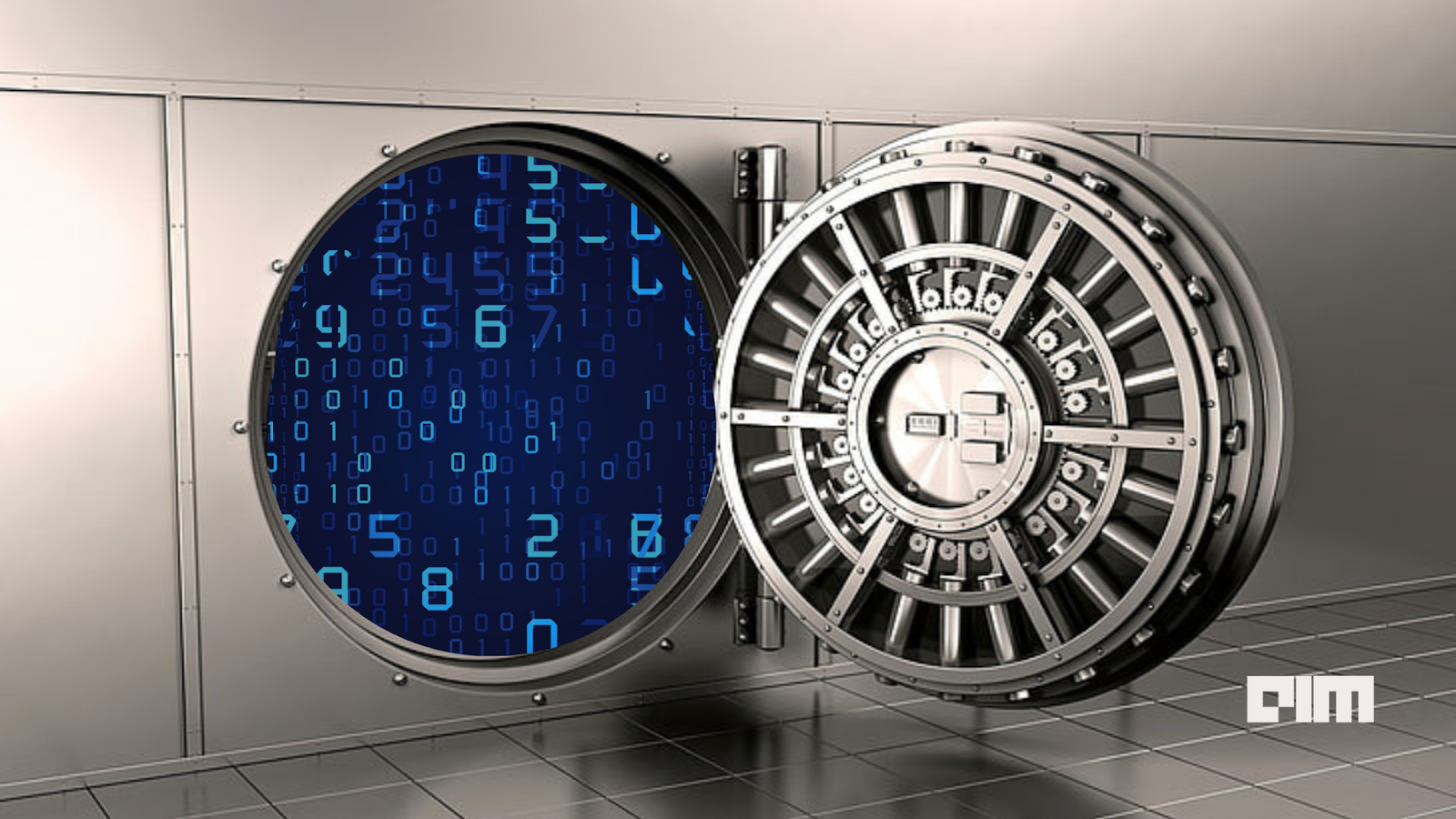 Synthetic Data Vault (SDV) is a collection of libraries for generating synthetic data for Machine Learning tasks. It enables modeling of tabular and time-series datasets that can then be used to synthesise new data resembling the original ones in terms of format and statistical properties. SDV was introduced by Neha Patki, Roy Wedge and Kalyan Veeramachaneni – researchers at CSAIL and LIDS, MIT (research paper).

A brief introduction of Synthetic Data Vault can also be found in one of our previous articles (weblink). This article talks about the open-source project in a bit more detail, along with its practical example using Python code.

Synthetic data generated using SDV can be used as additional information while training Machine Learning models (data augmentation). times, it can even be used in place of the original data since they both remain identical to each other. It also maintains the original data integrity, i.e. the original data does not get disclosed to the user seeing its synthetic version. SDV uses recursive sampling methods and hierarchical models for data generation in order to allow a wide range of structures for storing the synthetic data.

The SDV project is still in its development stage. The functionalities it provides till dates have been summarized in the following section.

Here’s a demonstration of implementing the Hierarchical Modelling Algorithm (HMA) for generating new data using Synthetic Data Vault. HMA enables recursive scanning of a relational dataset. It applies tabular model, allowing it in the dataset, allowing the model to learn relationships between different fields of all the tables. The code has been implemented using Google colab with Python 3.7.10 and sdv 0.9.0 versions. Step-wise explanation of the code is as follows:

IMP NOTE: On executing the above import statement, you may get an error as follows:

Uninstalling the NumPy library and reinstalling it resolves this error.

Now, import the load_data() method and the execution will be successful.

load_data() with ‘metadata’ parameter set to ‘True’ will be tuple consisting an instance having metadata of the dataset and a dictionary having data tables loaded in the form of Pandas DataFrames.

A new dictionary of tables resembling those in the original ‘tb’ dictionary will be created. The tables will contain new data identical to that of the original relational tables.

Since the above line of code specifies ‘sessions’, the synthetic data will only contain the ‘sessions’ table and its child i.e. the ‘transactions’ table.