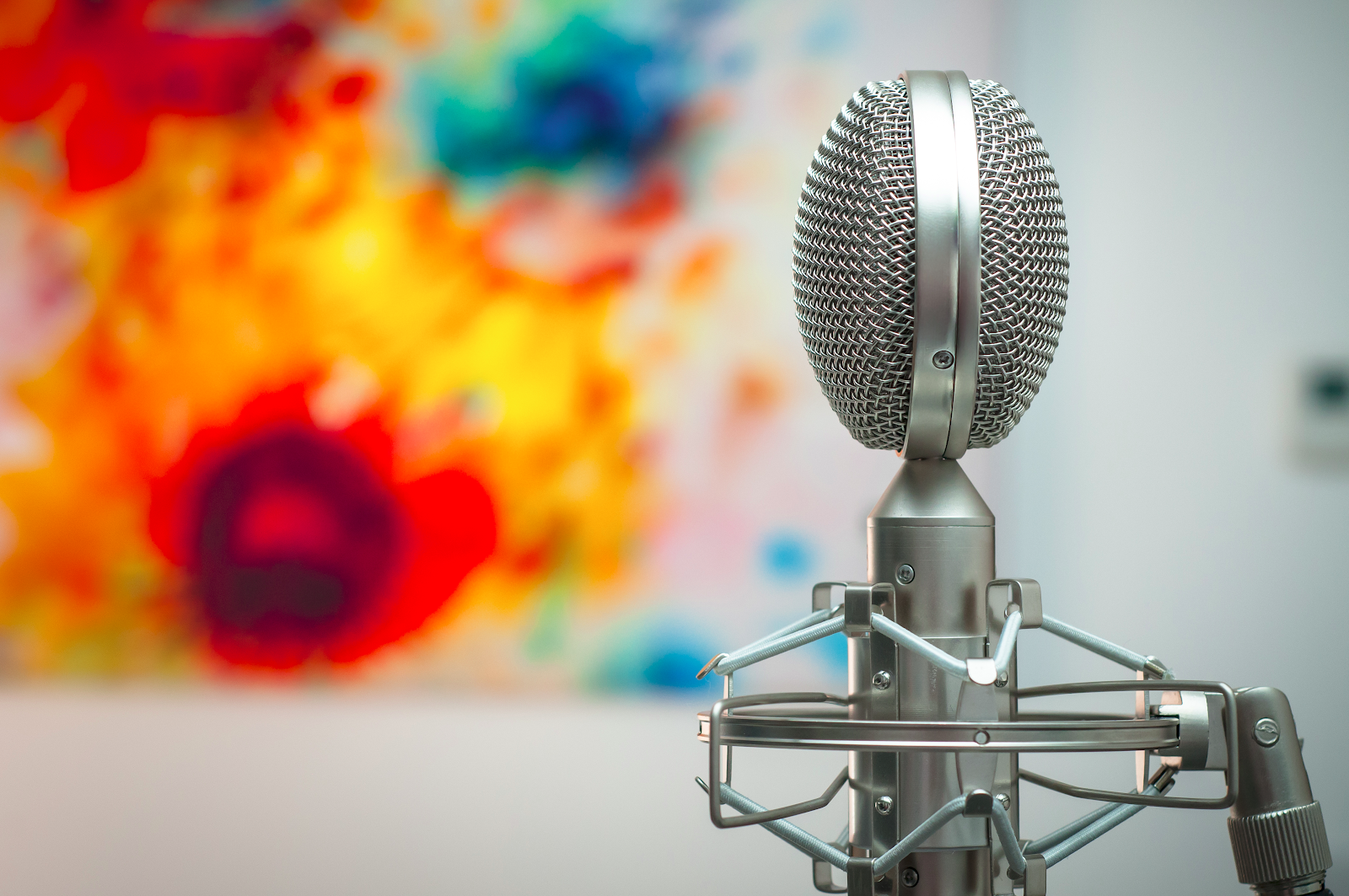 The encoders used in such models require modelling the meaning of word sequences instead of individual words. Apart from single words, the models are trained and optimized for text having more-than-word lengths such as sentences, phrases or paragraphs.

There are two main variations of the model encoders coded in TensorFlow – one of them uses transformer architecture while the other is a deep averaging network (DAN).

When fed with variable-length English text, these models output a fixed dimensional embedding representation of the input strings. They take lowercase PTB tokenized string as input and output sentence embedding as a 512-dimensional vector.

This variant builds sentence embeddings using the coding sub-graph of the transformer architecture. The sub-graph computes a context-aware representation of words in the input sentence. It considers identity and sequence of all other words too. The element-wise sum of that representation is computed at each word position and is converted into a fixed-length sentence encoding vector.

In the variant employing DAN, input embeddings for words and bi-grams are averaged and fed to a feedforward DNN (Deep Neural Network) resulting in sentence embeddings. It is found that such DANs perform quite well on text classification tasks.

Comparison of the variants

However, there is a trade-off between the accuracy of the results obtained and the resources required for computation, when we compare both the variants. The transformer-based model aims to achieve high model accuracy, but it requires a high amount of computation resources and increases model complexity. The memory usage and computation time for this variant rise erratically with the length of the sentence. On the contrary, the computation time linearly increases with sentence length for the DAN-based model. In the research paper, the transformer model’s time complexity has been noted as O(n2)while that of DNA model as O(n), where ‘n’ denotes the sentence length. The DNA variant aims at efficient inference despite a little reduction in achieved accuracy.

Several versions of universal sentence encoder models can be found here. They differ from each other in terms of whether they are multilingual, which NLP task they are good at, which metric they prioritise (size, performance, etc.)

Here’s a demonstration of using a DAN-based universal sentence encoder model for the sentence similarity task. The implementation has been coded in Google colab using Python version 3.7.10. Step-wise explanation of the code is as follows:

set_verbosity() method sets the threshold for what messages will be logged.

To get an in-depth understanding of universal sentence encoder, refer to the following sources: