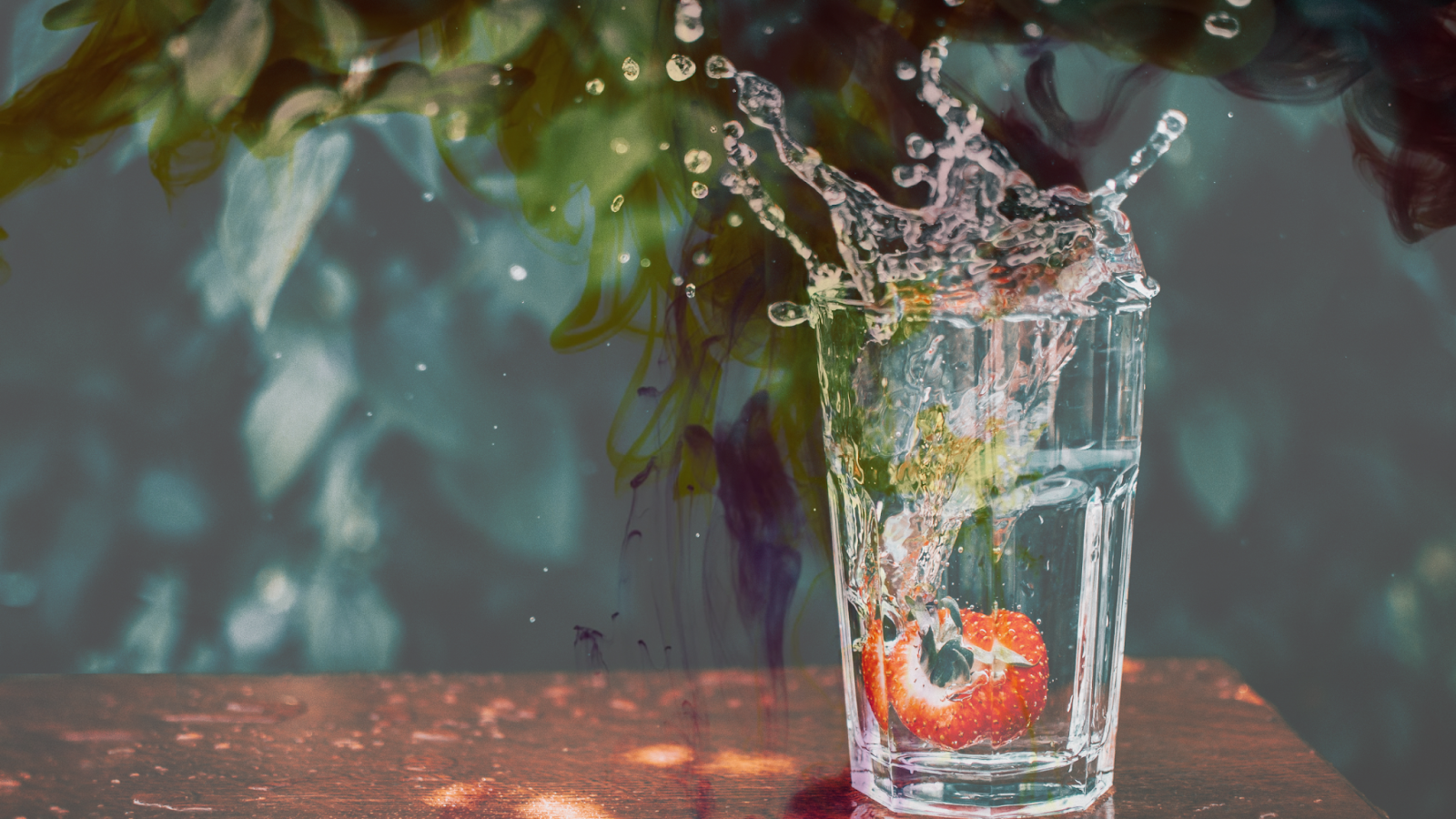 When working with videos with large motions, this leads to a severe temporal mismatch between previous states and the current feature map FLt.  As a result, the reconstructed high-resolution frame IHt suffers from artifacting. To overcome this problem and make better use of the global temporal contexts, a state updating cell with deformable alignment is embedded into ConvLSTM:

gh and gc are used to denote the general functions of several convolution layers, ∆pht and ∆pct are the learned offsets.  hat−1 and cat−1 refer to the current feature map FLt aligned hidden and cell states respectively.In contrast to vanilla ConvLSTM, deformable ConvLSTM enforces the hidden state and cell state to align with the current feature map FLt. In addition to that, the Deformable ConvLSTM is used in a bidirectional manner to maximize the utilization of temporal information.

A temporally shared synthesis network is used for frame reconstruction; it synthesizes high-resolution frames from individual hidden states ht. The reconstruction network has 40 stacked residual blocks for learning deep features and uses PixelShuffle for sub-pixel upscaling to reconstruct high-res frames. A reconstruction loss function is used to optimize this network:

This article introduced Zooming Slow-Mo, a one-stage framework for space-time video super-resolution that directly synthesizes high frame rate, high-resolution videos without generating the intermediate low-resolution frames. It introduces a deformable feature interpolation network that enables feature-level temporal interpolation. Furthermore, it uses a modified deformable ConvLSTM for aggregating temporal information and handling large motions. Using its one-stage design, Zooming Slow-mo is able to make use of the intra-relatedness between temporal interpolation and spatial super-resolution. It outperforms existing state-of-the-art two-stage approaches not only in terms of effectiveness but also efficiency.

For a more in-depth understanding of Zooming Slow-Mo, refer to the following resources: