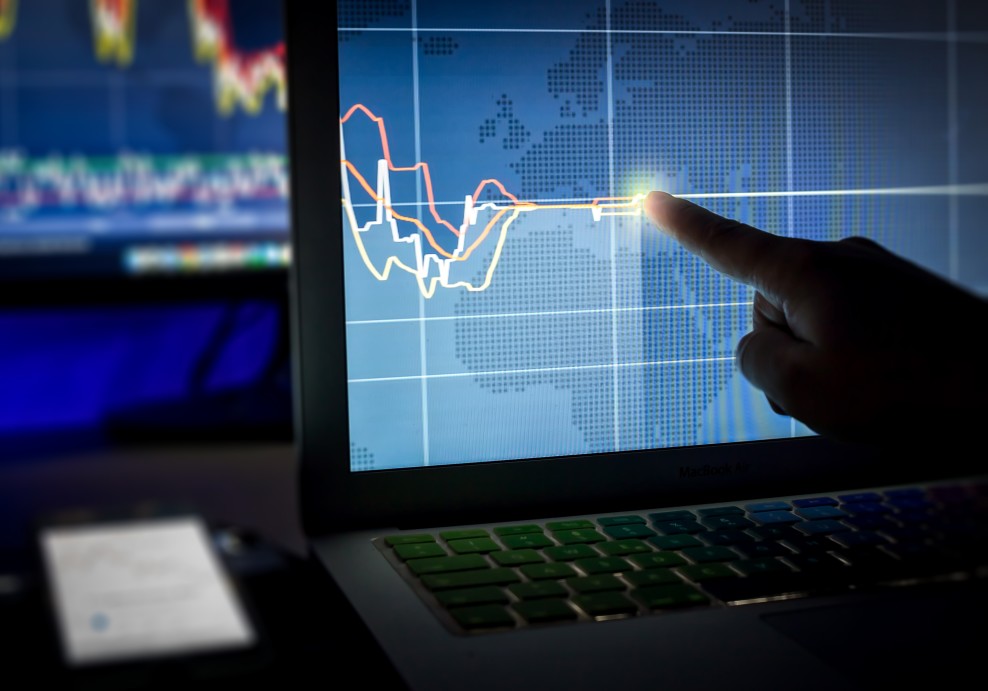 In this article, I’ll be discussing the way to achieve balanced datasets using various techniques, as well as compare them.

It clearly shows an imbalance dataset wherein class 0 is 500 and class 1 is 268 which is nearly half of class 0.

For better understanding, we do some visualization.

We separate out the dependent and independent variables into variable X and Y respectively.

From the imblearn library, we have the under_sampling module which contains various libraries to achieve undersampling. Out of those, I’ve shown the performance of the NearMiss module.

After undersampling the size of the dataset is 536 which is reduced by 232.

We can see the comparison between original target values and undersampled values. It is seen that both the classes have an equal number and it is the number of the original class containing lower samples(class 1 in this case).

Undersampling is also referred to as downsampling as it reduces the number of samples. This method should only be used for large datasets as otherwise there’s a huge loss of data, which is not good for the model. Losing out on data is not appropriate as it could hold important information regarding the dataset.

The imblearn library contains an over_sampling module which contains various libraries to achieve oversampling. Out of those, I’ve shown the performance of the RandomOverSampler module.

After oversampling, size of dataset becomes 1000 which was originally 768

We can see the comparison between original target values and oversampled values. It is seen that both the classes have an equal number and it is the number of the original class containing higher samples(class 0 in this case).

Oversampling is also referred to as upsampling as it increases the number of samples. This method should primarily be used in the small or medium-sized dataset. It is better than undersampling as there is no loss of data instead more data is added, which can prove to be good for the model.

Note that using both techniques together in smotetomek we get the same ratio of samples as 1:1 which is balanced

SMOTEENN another library present within imblearn.combine module. This performs similar to SMOTETomek, there is some difference in results between the two methods.

Unlike SMOTETomek the ratio is not 1:1 but the difference between the samples is not very large.

In all these above 4 techniques there is an important parameter called sampling_strategy, this simply means how the resampling should be done. By default, it’s set to ‘auto’.

The other available options are:

‘minority’ – resampling done only to the minority class.

‘not majority’ – resample all classes except the majority class. This is the same as ‘auto’.

‘not minority’ – resample all classes except minority class.

‘all’ – resample all classes.

These methods perform well on training dataset but not so good on the test dataset. Though it can be used directly on imbalanced datasets, that’s the advantage and later can be stacked with other models.

Here I’ve discussed some of the most commonly used imbalanced dataset handling techniques. To avoid biases of the model imbalanced dataset should be converted into the balanced dataset. It is observed that Tree-based models don’t have much effect even if the dataset is imbalanced, though this completely depends on the data itself. Imblearn library also has pipeline and metrics modules.
The complete code of the above implementation is available at the AIM’s GitHub repository. Please visit this link to find this code.