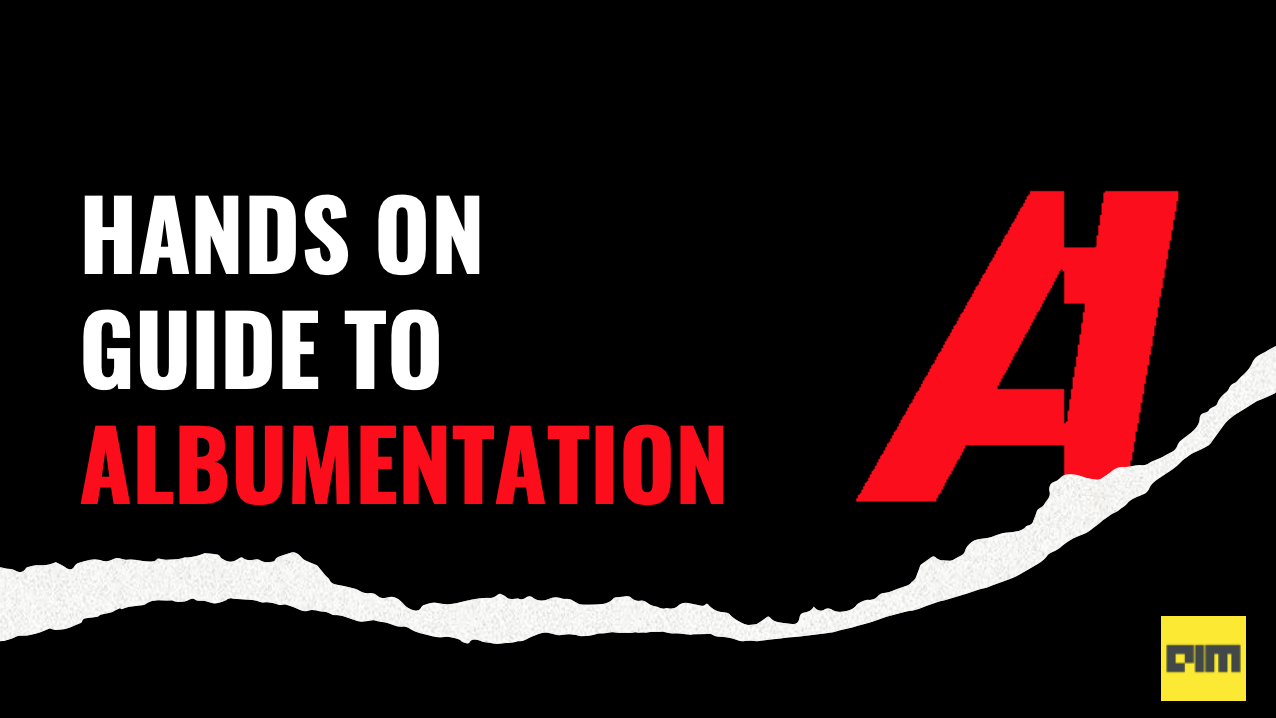 The performance of a deep learning model is influenced by large datasets and diversity of the dataset. But, there might be situations where the dataset is simply not large enough or diverse enough. In such cases, data augmentation is used. Data augmentation is a technique that enables you to significantly increase the diversity of data available for training models, without actually collecting new data. Although deep learning models come with inbuilt methods to augment the data, these can be inefficient or lacking some required functionality.

In this article, we will learn about an augmentation package for machine learning specifically using the PyTorch framework called Albumentation.

The above image was downloaded from the official GitHub repository of albumentations library.

The reason this library gained popularity in a small period of time is because of the features it offers. Some of the reasons why this library is better are:

As mentioned earlier, this library gives a wide range of transformations other than the ones commonly used in other libraries. Let us see how we can implement these transformations on one image.

Let us start with a single transformation. I have chosen a random image from google and will perform a horizontal flip.

The real power of albumentation is in pipelining different transformations for the image at once. Let us implement this pipeline. I will pipeline

As you can see, all of these transformations are applied in a pipeline and in a really quick and efficient way.

In this example above, the one of the method has motion blur, median blur and blur with assigned probabilities. Let us normalize this to see which has the highest probability.

The above calculations make it clear that the median blur will be applied. This way of pipelining increased the way the CPU is used.

Here is another example where I have applied multiple transformations on an image using albumentation.

The article covers the different transformations that can be applied using the albumentation library. Various code samples provided in this article help to start using these packages for classification, segmentation, and object detection tasks in machine learning projects. This library is still developing and is very robust in adapting to changes. The various methods of transformation help in diversifying the data and creating larger datasets.