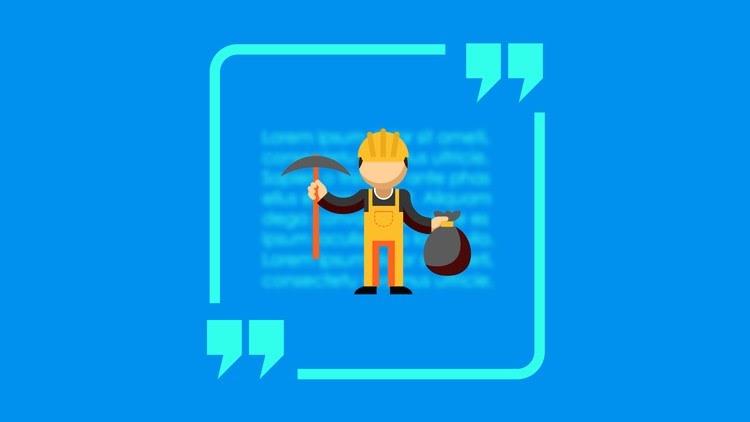 Text Processing mainly requires Natural Language Processing( NLP), which is processing the data in a useful way so that the machine can understand the Human Language with the help of an application or product. Using NLP we can derive some information from the textual data such as sentiment, polarity, etc. which are useful in creating text processing based applications.

Python provides different open-source libraries or modules which are built on top of NLTK and helps in text processing using NLP functions. Different libraries have different functionalities that are used on data to gain meaningful results. One such Library is Pattern.

Pattern is an open-source python library and performs different NLP tasks. It is mostly used for text processing due to various functionalities it provides. Other than text processing Pattern is used for Data Mining i.e we can extract data from various sources such as Twitter, Google, etc. using the data mining functions provided by Pattern.

In this article, we will try and cover the following points:

We will start by installing Pattern using the pip install pattern.

We will go through some of the most used and most important functionalities which are provided by Pattern. Starting with parsing a sentence.

parse('Hello Everyone and Welcome to Analytics India Magazine')

Here we can see the output of the parse function differentiate the words in the sentence as a noun, verb, subject, or subject. We can also use the ‘pprint’ function defined in the pattern library to display the parsed sentence in a clear manner. Also, we can set different parameters for parses such as lemmata, tokenize, encoding, etc.  All these parameters can be used in parsing only so that we do not have to use a separate function for different properties.

N-Gram function is used to find all the n-grams in a given text string.

print(ngrams("Hello Everyone and Welcome to Analytics India Magazine", n=3))

Modality is one such function that makes it different from other python libraries based on NLP. The modality function is used to find the degree of certainty in a particular sentence. Its value ranges from -1 to 1. As defined in the Pattern library we can state that a sentence with a modality of 0.5 and above can be stated as a fact.

The modality comes out to be zero which means that the sentence is neutral.

Suggest function is used for spelling corrections but it is more than that. It not only checks the spelling it also gives you suggestions of what might be the correct word with their probabilities. This function also distinguishes pattern from other libraries.

Quantify function is used to provide a word count estimation of the words given.

One of the most important features of Pattern is that it can be used for data mining through different platforms like Google, Twitter, Wikipedia, etc. Let us explore the data mining operations of the pattern library and extract some data using it.

We will start by mining data using Google by entering a keyword that we want to search for and display the text along with the URL that is there in the search result.

for results in google.search('Analytics India Magazine'):

We can also use twitter for mining data which we require. Let us explore it through an example.

for results in twitter.search('Analytics India Magazine'):

Flickr is an American image hosting and video hosting service, as well as an online community. Pattern can be used to extract data from Flickr.

for result in flickr.search('Analytics India Magazine'):

Similarly, Pattern provides a large number of online data mining using different platforms and we can use them accordingly.

In this article, we started with installing Pattern, an open-source python library based on NLP and started exploring its different functions, we saw how the pattern is different from other NLP based python libraries after that we explored how we can use Pattern for text mining and extract data from online sources. Here we learned about how to use Pattern for NLP  operations and Data mining from different platforms easily and effortlessly.