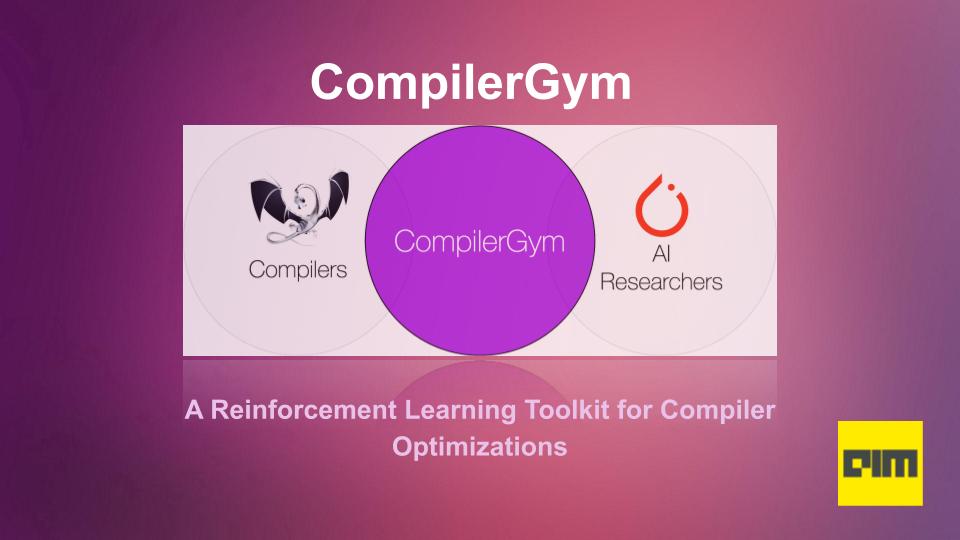 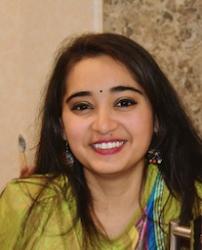 A data science enthusiast and a post-graduate in Big Data…

CompilerGym is a python toolkit by Facebook. It is a reinforcement learning package for compiler optimization problems. This framework’s motivation is that compilers’ decisions are very risky performance-wise and have to be efficient for the required software. Applying AI to optimize the compiler is growing these days. However, due to the compiler’s dynamic nature, it is not easy for it to do experiments. The key idea is to allow AI researchers to experiment with compiler optimization methods without really getting into the compilers’ details and help compiler developers look into new AI optimization problems.

The vision is to ease program optimization, without even writing a single line of code in C/C++. The goals of CompilerGym are mentioned below:

CompilerGym uses compiler optimization problems as an environment for reinforcement learning. It uses OpenAI Gym interface to the agent-environment loop mentioned below:

A single instance of the “agent-environment loop” represents the compilation of a particular program to develop an agent that can maximize the cumulative reward from these environments.

CompilerGym can be installed via PyPI.

For installation from other sources, check the official tutorial.

Its version can be checked by:

We can check all the available environments in CompilerGym with the help of the command mentioned below:

CompilerGym environment are named as one of the following formats:

Check compiler_gym.views for more details. For the example purpose, the following environment will be used:

You can create an instance of this environment by using the code below:

In CompilerGym, the input programs are known as benchmarks and a collection of benchmarks are contained into datasets. You can use a pre-defined benchmark or create your own.

The benchmarks(if available to the present environment) can be queried using env.benchmarks. Available benchmarks can be seen as:

It will return an empty list if there are no benchmarks available. You can also use predefined programs. For the example purpose, we will use the NAS Parallel Benchmarks dataset :

To print the Intermediate Representation (IR) of the program in the current state, we use :

env.step() runs an action. It returns four values: a new observation, a reward, a boolean value to know whether the episode has ended and additional information.

An example of optimization is shown below where rewards indicated the reduction in size of the code as compared to the previous action.A cumulative reward greater than one means that the sequence of optimizations performed yields better results than LLVM’s default optimizations. Let’s run 100 random actions and see how close we can get:

The above code can be run with a simple command line command.

You can also save the program for future purposes, the code is given below:

At the end, never forget to close the environment to end that particular compiler instance.

In this article, we have covered CompilerGym, a reinforcement learning toolkit for optimizing the compiler. The basic code structure and code usage are mentioned above in different sections. Colab Notebook for Demo is available at:

Official Codes & Docs are available at: