Elastic Net is a regularized regression model that combines l1 and l2 penalties, i.e., lasso and ridge regression. regularization helps in overfitting problems of the models. 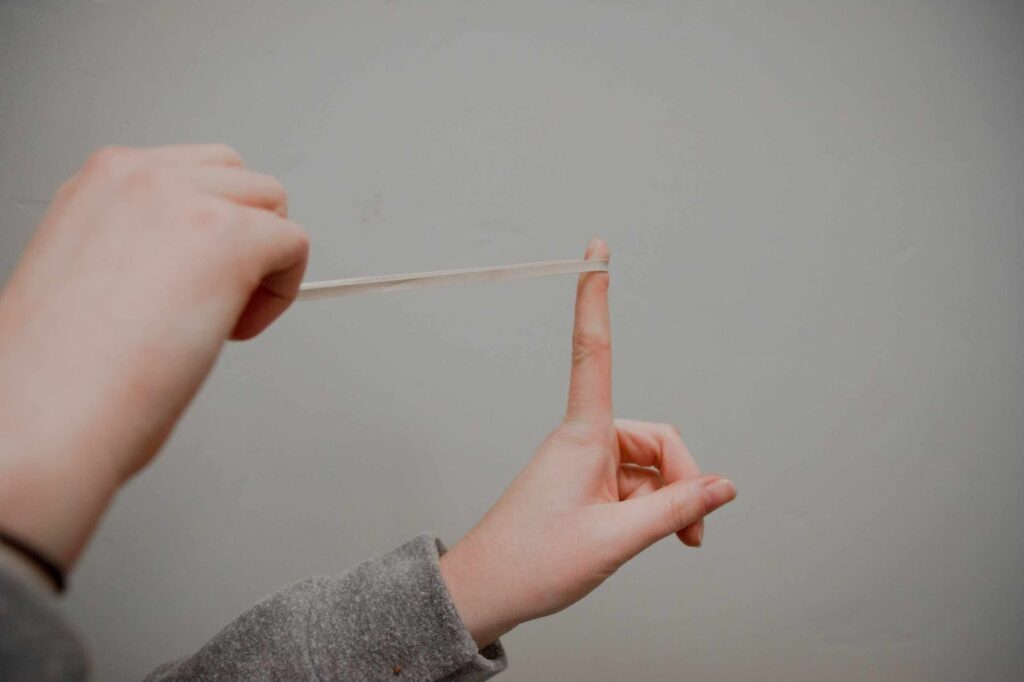 Elastic Net is a regression method that performs variable selection and regularization both simultaneously. The term regularization is the main concept behind the elastic net. Regularization comes into picture when the model is overfitted. Now we need to understand what overfitting means, so overfitting is a problem that occurs when the model is performing good with the training dataset, but with the test, dataset model is giving errors; in this situation the regularization is a technique to reduce the errors by fitting a function appropriately in the training dataset. These functions can be called penalties.

Mathematically we can represent the ridge function as follows.

And the lasso function can be represented as:

Where the formula inside the box represents the penalty function by the models.

But there are certain limitations of these models- ridge regression decreases the complexity of the model in performance but does not eliminate the unbiased variables hence we can increase the model’s accuracy in a large dataset to a point. The new unbiased variable generated model can stop performing well. The lasso regression model picks the points according to the number of observations, not the predictor presented in the data. This kind of limitation can be handled and removed by the elastic net regression model where it includes both kinds of ( l1 and l2) penalties in the model.

What is Elastic Net?

This will be easier to understand by the following diagram.

Here we can see that after performing the ridge regression, the lasso regression takes part in the procedure that considers all the variables from the dataset.

Mathematically we can represent the elastic net as follows.

We can perform ElasticNet in our analysis using python’s sklearn library, where the linear_model package consists of ElasticNet modules to perform an elastic net for regularization and variable selection. Next, in the article, I will compare the lasso, and elastic net regression in sklearn provided California housing data. In the data, we have got 20640 total samples with eight features. For a more detailed structure of the data, the reader can lead to this link.

Splitting the data for training and testing purposes:

Checking the shape of the data:

Here we can see the structure of the data.

Importing lasso model and fighting into a model object:

Checking for the R-Squared value:

Here we can see the r square value for the model. Again, it is quite good but can be improved. Next, in the article, we will try to improve the performance using an elastic net regression model based on r square value.

Importing the model and defining object for it:

Here we can see we have improved the r square value using the ElasticNet regression. We can also visualize the performances of the model.

Here we have seen in the article how we can improve the performance of the regression models by using elastic net regression models. Earlier, we discussed the limitation of ridge and lasso regression and compare the performance score between lasso and ElasticNet. Many parameters can cause drastic changes in performances that the cross-validation methods can cross-check. I encourage you to perform those methods with the model as well to get more accurate results.

All the information in the article is gathered from: