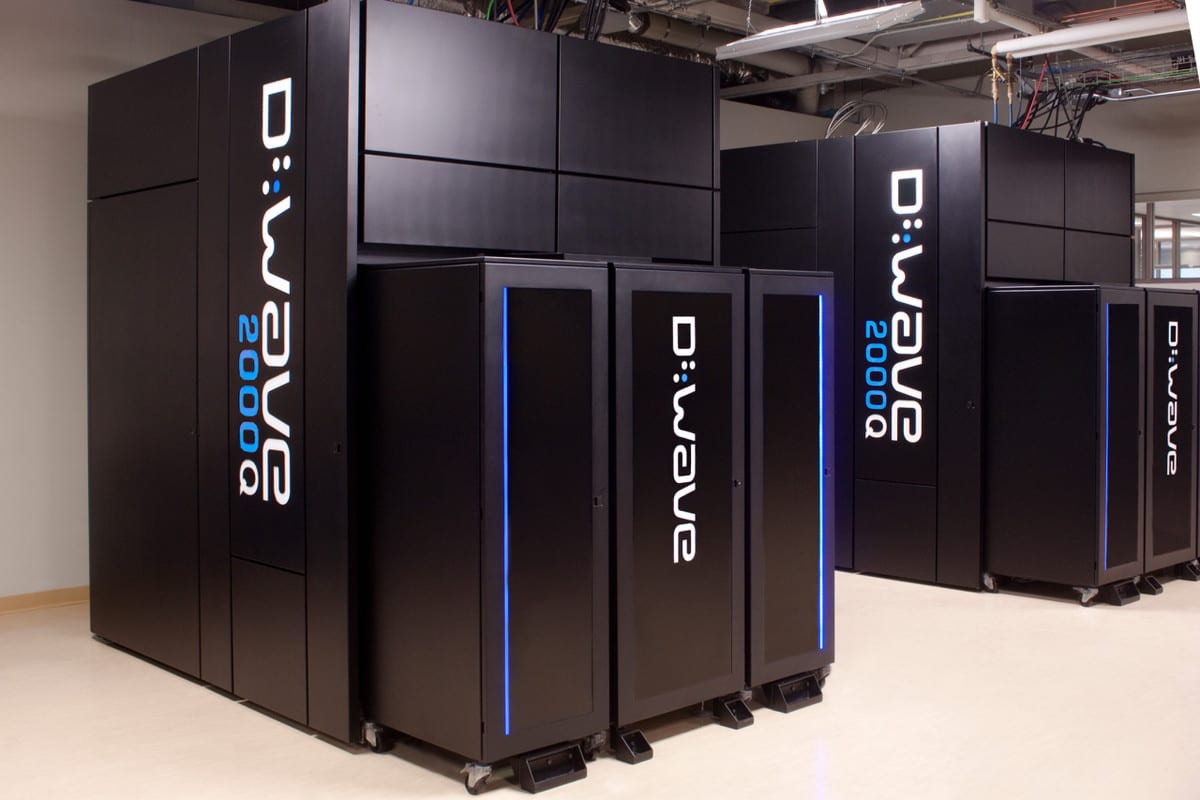 While there is a need for increased capacity to handle data along with a fast speed, the hardware will also need more power to achieve better results. The quantum computer should be able to handle the enormous number of qubits and that will demand for more powerful sets of hardware.

So far, quantum computers with 19-qubit processors by Rigetti, which is a developer of quantum integrated circuits, has been achieved. Intel introduced their 49 qubit quantum computing chip in 2018, whereas Google has a 22 qubit device and Harvard has a 53 qubit quantum simulator.

But in order for these powerful computers to be commercially useful, these chips need to improve in their performance and connect to the electronics on which they are based. This, in fact, is one of the most challenging tasks of the field.

Some of the applications like cryptography, artificial intelligence and some in the field on weather forecasting and medical will inherently alter the requirements at the hardware level, thereby demanding a more powerful hardware. These applications will require the qubits to be in a very large number of states and the processors to be of tremendous power (especially in case of AI).

Although the refrigeration technique is advanced enough that it can keep the system cooled for months, once the temperature is reached, the fact that the system has to be cooled to a very low temperature and cannot work in a room temperature itself makes it slightly unpropitious. This is another hardware problem to overcome.

Also, since quantum entanglement has to be maintained throughout in order for the computer to operate, any noise interruption in the form of small-scale vibrations or change of temperature can be crucial. In order for these computers to implement an algorithm, they need to manipulate a single quantum particle and control their interactions. As they become more and more interactive with the external environment, the system becomes less and less quantum. This would disrupt the basic quantum computer requirement of the quantum particle to be isolated and more powerful logic gates and algorithms are required to overcome this decoherence.

While overcoming these challenges is not easy, companies and researchers across the globe are working on accomplishing it. A research team co-led by Dr Mohammad Choucairin, a research fellow at the University of Sydney, along with his collaborators in Switzerland and Germany, found quantum properties in the carbon nanospheres. These carbon nanospheres can act as qubits at room temperature. This would solve the low-temperature requirements of quantum computers.

Another team in Japan, the US and China have claimed to have found a solution to the problem of decoherence. They identified the use of a topological superconducting phase in an iron-based material in solving decoherence. Google and IBM are also trying to overcome the hardware limitations and build a quantum computer that can be used practically.

Even the weakest quantum computer today is very powerful than ordinary computers but building such a computer with robust hardware is ridiculously difficult. With the growing research for quantum computing, an excellent number of applications are possible only if more power is adopted at the hardware level. Unless these hardware problems are solved, large-scale quantum computing is still far away.

TensorFlow 2.0 Is Coming; Here’s What You Should Look Forward To