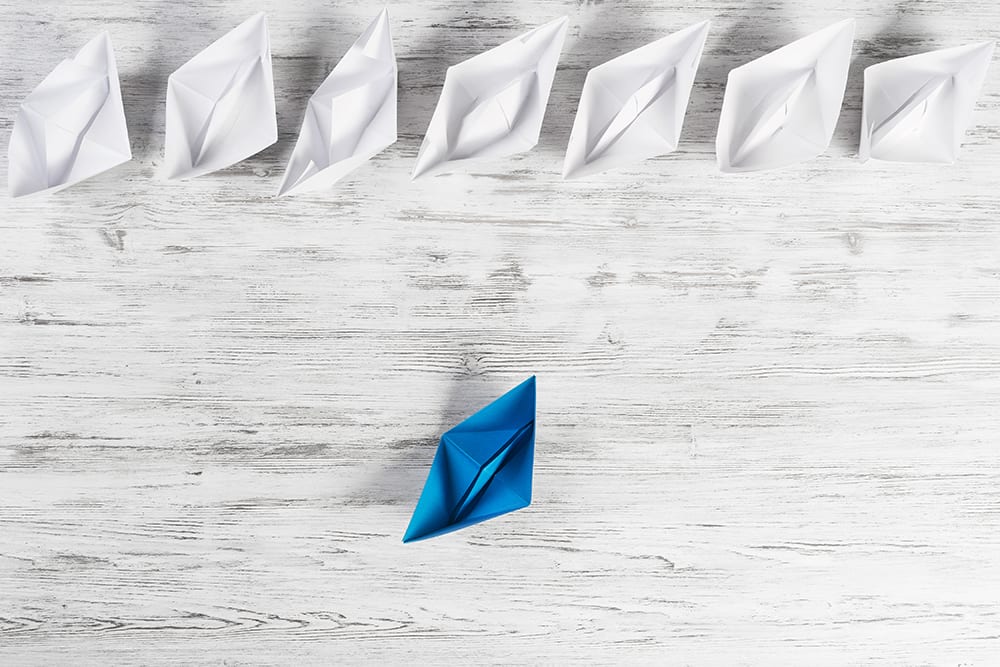 To SQL Or Not To SQL: That’s The Question!

The India that we have long known as the “IT outsourcing Moghul” is now evolving as the land of artificial intelligence and internet of things. What was once dubbed to be world’s back-office for IT services, is now increasingly being replaced by the emerging areas of new technologies such as artificial intelligence, machine learning and internet of things. Remember the popular term ‘Bangalored’, which was coined to describe outsourcing? That scenario is now evolving.

AI And IoT Have Taken Over Significantly

With initiatives such as Digital India and Make In India, more and more financial establishments are investing in new tech technologies. The acceptance rate to newer technologies has increased significantly, with reports suggesting that AI could add $957 billion to the Indian economy in the coming years. As it promises to produce better outcomes for businesses and society, experts also believe that AI has the potential to increase India’s annual growth by 1.3 percentage points, lifting the country’s income by 15 percent in 2035.

These numbers are challenging the Indian IT outsourcing industry which is nothing short of $150 billion. If the innovations in AI continue to progress at the given pace by strengthening its key pillars — startups, policymakers, universities, large businesses and multi-stakeholder partnerships — India wouldn’t be far away from being a leader in AI, replacing its current strength in IT outsourcing.

Why Is India A Favourable Country For AI Boom

Whether it is the policies brought by NITI Aayog or the numbers of engineers graduating from the country every year, there are plenty of reasons why India is likely to become synonymous to AI and IoT. Scrolling through how India is strengthening its earlier mentioned key pillars is the answer:

Startups And Funding: Numbers about funding and profits suggest that AI is on a rise in India. As more AI and IoT startups are booming in the space, they are drawing large amounts of funding. For instance, SigTuple became the country’s highest-funded healthcare AI startup, with a $5.8 million series A round. IoT startup Flutura got funded by investors from Singapore and the US. In fact, our past interactions with a lot of AI startups reveal how frequently they have been funded by investors both from India and abroad. Cardiotrack AI till now has raised over $1 million in funding from multiple sources and countries, whereas Innovaccer too started off with a $1 million seed funding.

Policy Making: India is also witnessing a boost in its national policies pertaining to AI. While this year’s budget put significant focus on AI, the NITI Aayog has already brought in national policy on AI, which focuses on the scope of AI research, adoption and commercialisation. The policy chalks out short, medium and long-term goals in AI to be achieved in the coming years, starting from 2018. It also focuses on the roll-out of AI in areas like agriculture, health, education and others. AI task force is another initiative by the Indian government which focuses on kick-starting the use of AI in various industries.

Universities And Education: Initiatives like the announcement of AI research institute by Prime Minister Narendra Modi is another boost in the area. A one-of-a-kind university, it would aim at harnessing the power of AI to solve deep-rooted problems in various industries. IIT Madras has also joined hands with Applied Materials India to conduct research in data sciences, machine learning and AI. IIT Kharagpur is also setting up a Center of Excellence in AI, which will be seed funded by Capillary Technologies.

Large Businesses And Multi-Stakeholder Partnerships: While Bengaluru has been a favourite destination for IT, it is turning out to be a hotbed for a large number of startups in AI and IoT as well. Our past article suggested how India is turning a hotspot for AI and analytics research for the MNCs. Companies like Samsung, Robert Bosch, Nokia, Paypal and others are already setting up their AI research centres in India. Most of these companies find India as their go-to destination for cost-effective hardware and simpler software. They also find engineers in India qualified enough to re-do their technology infrastructure and build innovative solutions in these emerging technologies.

Challenges On The way

India has already emerged as a global hub for enterprise software on the cloud with companies like Zoho and Freshdesk becoming leaders in the space. It is also known as the SaaS capital of India, where companies are building software products locally and delivering over the cloud to global markets are lower price point. While similar trends are rising in AI and IoT, there are a bunch of challenges that may obstruct the growth.

While India is a source of highly qualified engineers, they often tend to take up jobs in IT. Moreover, country’s investments in tech infrastructure to drive larger investments driving a better future in AI has to go up many folds. While Indian government is coming up with newer policies, they need to speed up and provide necessary policy framework and incentives to ensure targeted developments. Given the fact that India doesn’t have enough tech giants like Google, the flow of investments and resources from the government is extremely crucial for developing advanced AI capabilities.

Also, a lot of companies currently using AI and ML services are from tech giants such as IBM, Google and others, which are mostly developed outside India. India should bring stricter policies and induce favourable conditions to produce indigenously built AI solutions.

AI is going to disrupt the way businesses are done in India, and there is a lot of scope for IoT and AI to be a market leader in the country. It could be said that it is the combination of technology, data and talent that is likely to drive extraordinary growth and investments in AI.

To SQL Or Not To SQL: That’s The Question!