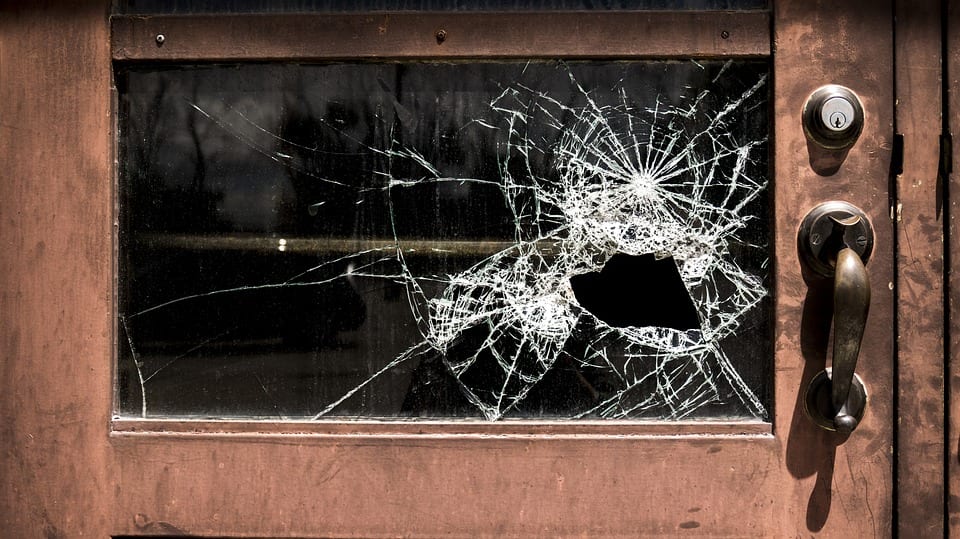 Cyber Security is one of the best applications of artificial intelligence. It has been used not only to build more secure systems, but also to breach secure systems. There is an estimate that more than 3 trillion dollars were lost due to cyber attacks or other internet fraud. This already astounding number is speculated to go up to 6 trillion dollars by end of this decade.

One of the most common attacks is the distributed denial of service (DDoS) attack. The DDoS attack is an attempt to traffic on a target website or server by flooding it by many requests.

There is a special family of cyber attacks known as adversarial attacks. There are almost no systems that are able to face these. Researchers from the Shanghai Jiao Tong University in China have developed a framework of the generative adversarial networks called IDSGAN. This framework is proposed to produce adversarial attacks, which can fool and evade the intrusion detection algorithm or system.

In a recent paper, researchers have developed a system to deceive systems assuming nothing is known to attackers about the system. IDSGAN works on the concept of a generator to change original bad traffic data. The concept of discriminator classifies traffic data and simulates a completely black box detection system. Their experiments are based on the dataset known as NSL-KDD, the researchers attack many systems and showcase very good results.

In some of the last decades there has been amazing work done in the field of generative training. Goodfellow introduced the GAN (generative adversarial networks) a very popular framework. His main idea is that two neural networks, generator and discriminator play a game to find an optimal solution. The researchers say that there is not much research done in security domains by applying GANs.

The Main Contribution Of The Researchers Are:

Structure Of IDSGAN And Dataset

The dataset of NSL-KDD is used as a benchmark dataset to check the performance of any intrusion detection system. In NSL-KDD dataset, there are training set known as KDDTrain+ and the testing set known as KDDTest+. There are multiple types of malicious and normal traffic data in the dataset. The malicious categories are Probing (Probe), Denial of Service (DoS), User to Root (U2R) and Root to Local (R2L). The dataset consists of 9 features in discrete values and 32 features in continuous values, making it a total of 41 features. In abstract there are four sets of feature types:

The researchers use PyTorch to implement IDSGAN and are run and evaluated on a Linux PC with Intel Core i7-2600. IDSGAN is trained with the 64 batch size for 100 epochs. The learning rates for both the generator and discriminator are 0.0001 and the dimension of the noise vector is 9. The table below shows the performance of IDSGAN in different attacks.

The results show that the technique introduced by the researchers can effectively fool today’s intrusion detection systems. The researchers said, “In the future, we will further focus on the improvement of IDSGAN. This improvement will concentrate on two aspects: first, we will apply IDSGAN in more categories of intrusion attacks; second, for the definitive aim of the IDS development, the increase of the IDS’s robustness is our critical work.”